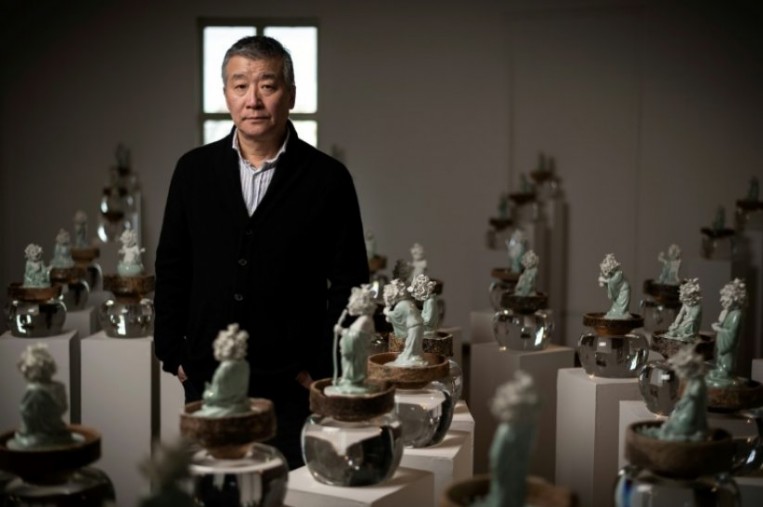 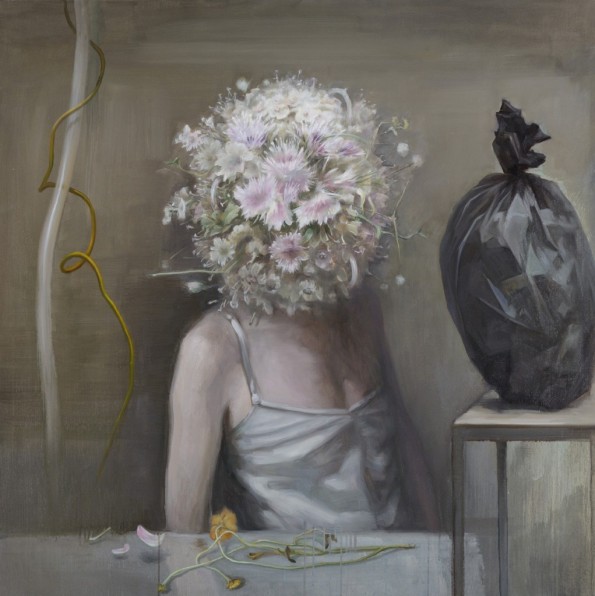 1987. First Indian ink paintings on Chinese rice paper. After arriving in France in 1983 having already studied art in Nanjing, he entered the Fine Arts School in Paris, from which he graduated in 1986. "At that time, I was searching for my path. I was trying to relate my knowledge of Chinese calligraphy to the story of Western art. "

2004-2009. He created Bubble Games, hyper-realistic still life paintings in which toys, faces and bubbles gather. The painter started this series during China’s economic explosion, which he experienced in 2005 when he returned to his native country during an exhibition at the Shanghai Museum of Contemporary Art. "In my paintings, I portrayed this materialistic aspect of China, this hustle and bustle that I felt and which has since become a global phenomenon."

2013. The subject of his paintings changed. “It’s like I’ve shifted into another, more meditative dimension. I paint obscured still life pictures in a falsely realistic way, like a trompe l’oeil.’’ These works contain a metaphor for the human condition, though not a very optimistic one. "I thought of a phrase from a philosopher who said that when God looks at humans thinking, he laughs.” 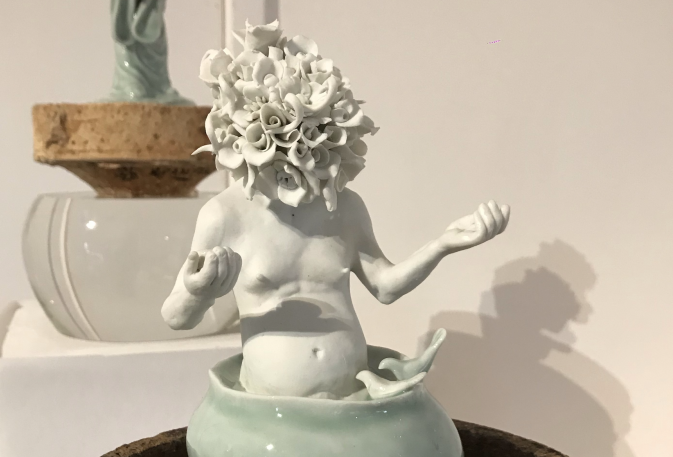 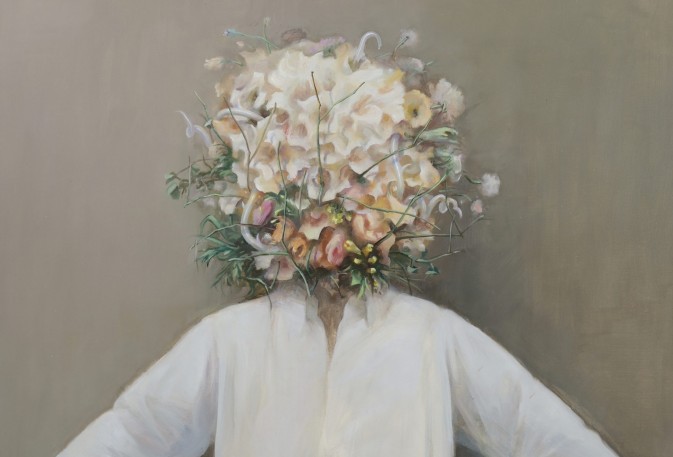