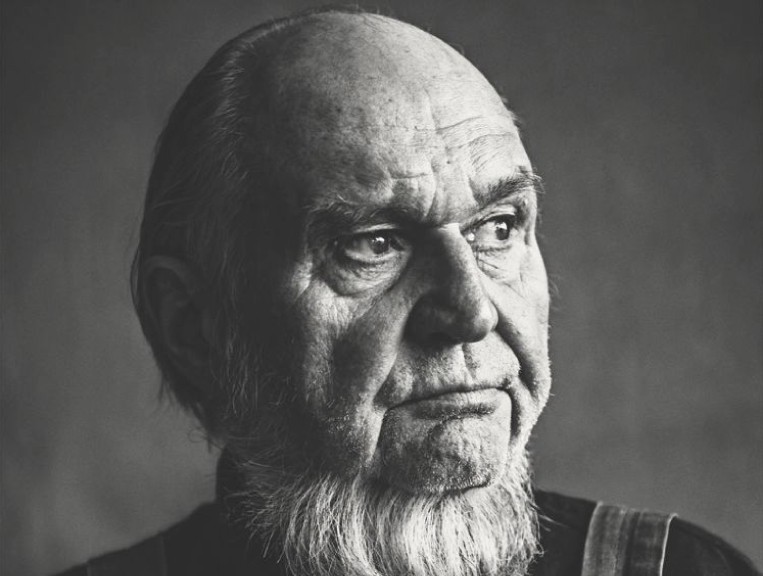 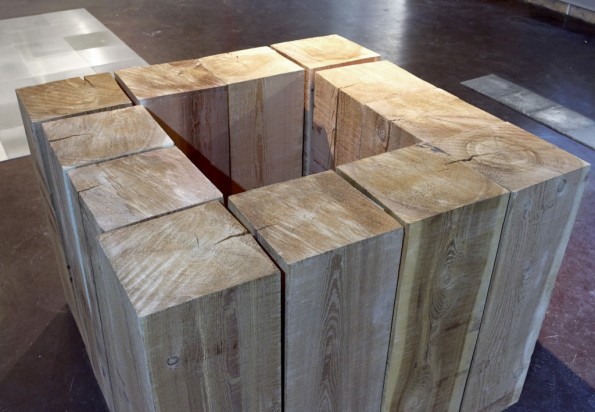 The son of a shipyard carpenter, Carl Andre was educated in the state schools of his hometown of Quincy, Massachusetts, and at the Phillips Academy in Andover, near Boston (1951-1953). It was there that he studied art under the direction of Patrick Morgan and befriended future filmmaker Hollis Frampton and photographer Michael Chapman. After briefly registering at Kenyon College in Gambier, Ohio, he worked for Boston Gear Works and saved enough money for a trip to Europe (1954) where his English uncle, Raymond Baxter (a radio presenter), showed him the megaliths of Stonehenge, which would have a major influence on his work. Baxter also introduced him to the artwork of Brancusi, who marked him to such a degree that he defined himself as his disciple. He served in the military in North Carolina (1955-56) where he worked as a cryptographer for the secret services, using his arithmetic skills. He then moved to New York in 1957, where he worked in a publishing house and met painter Frank Stella, with whom he shared his studio to study painting. 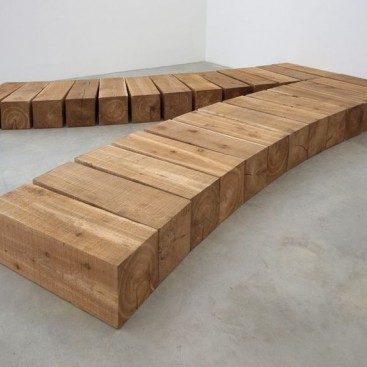 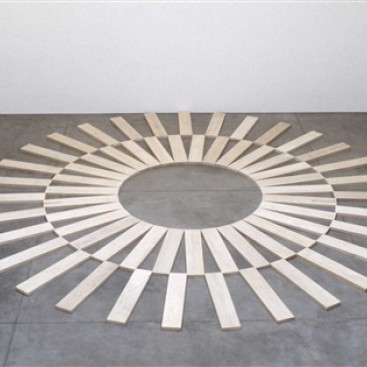 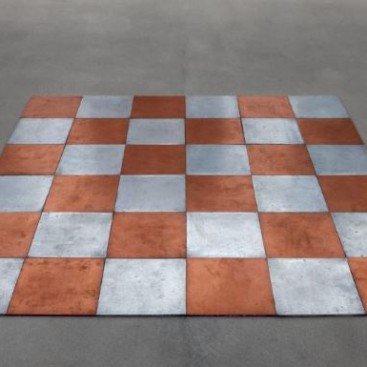 He gradually shifted from painting to sculpture, developing wood carvings influenced by Brancusi and Stella's Black Paintings, before moving towards assemblages of raw woodblocks. At the same time, he worked for the Pennsylvania Railroad in New Jersey (1959–1964) as a mechanic and driver. The horizontality of the railway architecture seems to have influenced his future works. In 1965 he participated in the exhibition Shape and Structures organized by Henry Geldzahler at the Tibor Gallery in Nagy, New York with Robert Morris, Donald Judd and Larry Bell. A few months later he opened his first personal exhibition, in which he exhibited horizontal beams of styrofoam, or industrial plastic material.

In the 1970s, Andre made many large installations such as Blocks and Stones for the Center for the Visual Arts in Portland, Oregon (1973). In 1972, the Tate Gallery in London acquired his Equivalent VIII (1966), commonly known as The Bricks, consisting of 120 refractory bricks arranged in a rectangle, which drew international acclaim. He continued to make outdoor installations, such as Stone Field Sculpture (Hartford, Connecticut, 1977).

He installed a personal exhibition at the Guggenheim Museum in New York in 1970. Since then he has regularly exhibited, either alone or as a part of a group, at major museums, galleries and art centers in America and Europe. These include the Laguna Gloria Art Museum in Austin, Texas (1978), the Stedelijk Van Abbemuseum in Eindhoven, the Netherlands (1987), as well as the Museum of Modern Art in Oxford, United Kingdom (1996) and the Cantini Museum in Marseille, France (1997).

Andre was a poet before he became interested in sculpture. He uses words, “particles of language”, without grammar or syntax, and like the materials in his sculptures, he selects them for their emotional charge. His written work, including calligrams, operas, and books, has been presented in America and Europe. An important collection of this work has been assembled by the Stedelijk Museum in Amsterdam, but his poetry is yet to be published, resulting in a lack of public awareness of this side of his creative career.

Andre lives and works in New York. He is represented by the Paula Cooper Gallery in New York. 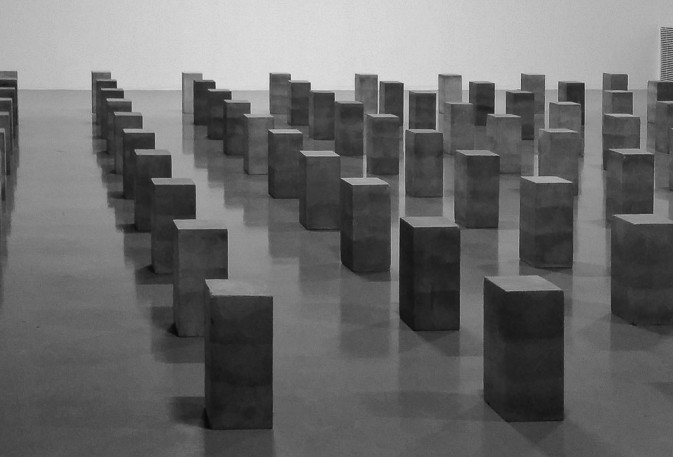 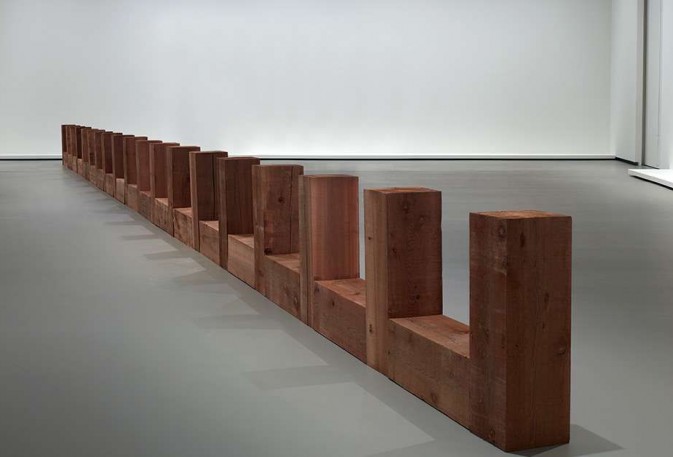