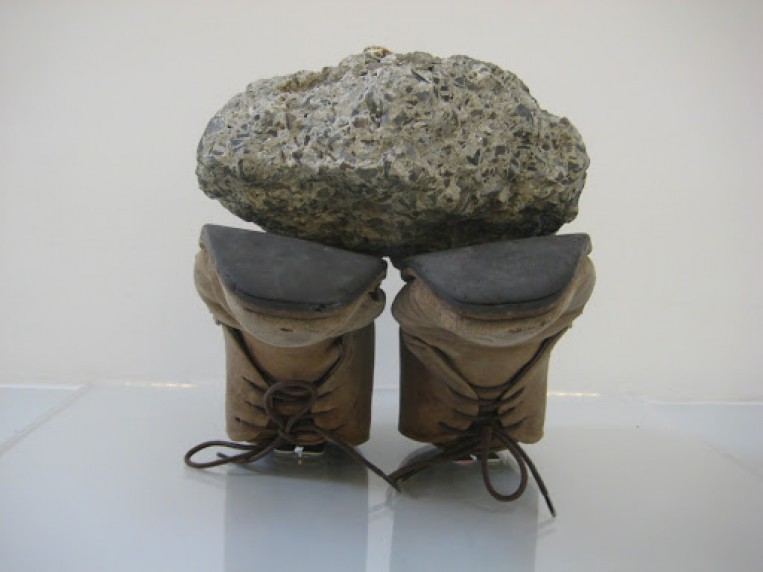 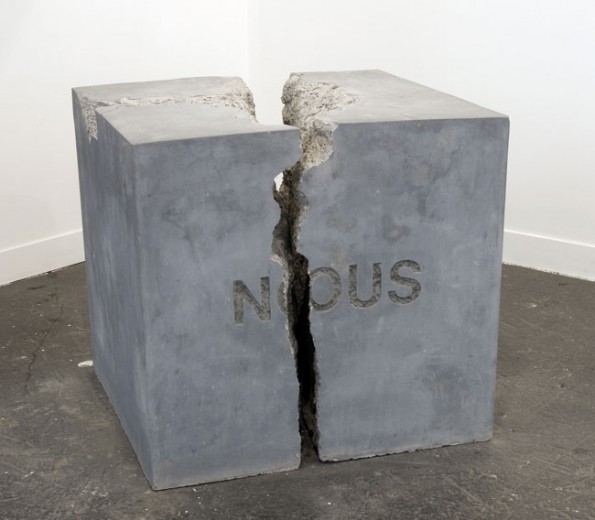 Djamel Kokene is a contemporary artist born in 1968 in Ain el-Hammam, Algiers. He holds a Master of Arts and a degree in Philosophy and Aesthetics (specialising in cinema) from the University of Paris 8 St-Denis. He has also attended the Ecole Supérieure des Beaux-Arts in Paris. He lives and works in Paris.

Kokene’s work reflects on the limitations and methods of artistic production. From the beginning of his artistic endeavours he has forged new concepts and tools of creation, prioritising a strong progressive and mobile dimension. He works with the idea of remaining a “trainee artist,” celebrating a capacity for adaptation and perceptual reconstruction. From this concept he developed the “Mobile School” of art, the ideas of which have since spread to Algiers, Bourges, Cairo and Shanghai.

Between 2002 and 2005 he initiated a collective creative project called “La Plateforme,” a mobile studio for experimental artistic creation around the Mediterranean. In 2006, he launched and edited Checkpoint, a trilingual French/English/Arabic magazine of art and contemporary thought. 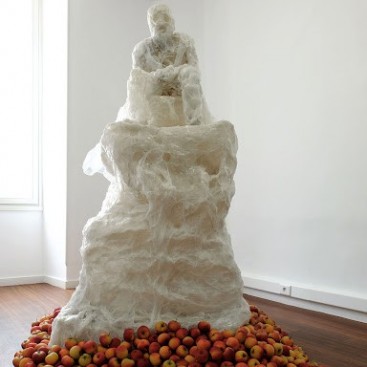 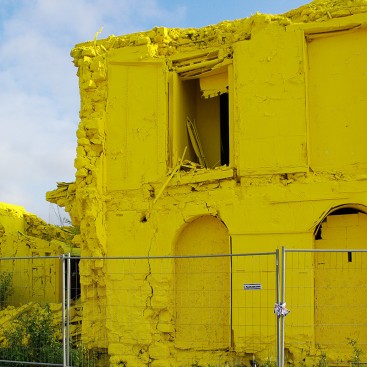 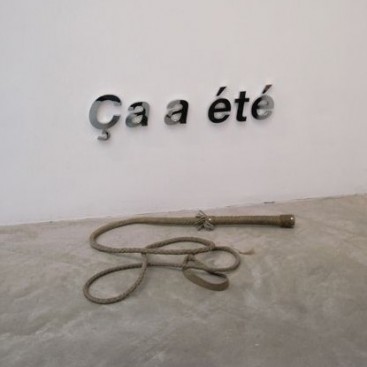 The artist’s approach is also characterized by a more intimate style of work exploring the tensions between language, thought, form and representation. The movement from one medium to another, from installation to sculpture, highlights the deliberately fragmented aspect of his work. As he works, he continually questions the status of the artistic act, the medium used and the object produced. His works underline the contradictions within our societies, torn between the need for visual communication and the desire for understanding through language and thought. The written word is placed at the forefront of many of his works, sometimes associated with objects and always with a strong conceptual foundation.

Kokene: “What interests me is the paradox at the core of contemporary society, which translates into a balance of power between the self and other people. A tension emerges from this relationship, which is often accentuated by globalization, in which the emergence of mega-cities produces new social structures that constantly test our desire for development, on both an individual and a collective scale.”