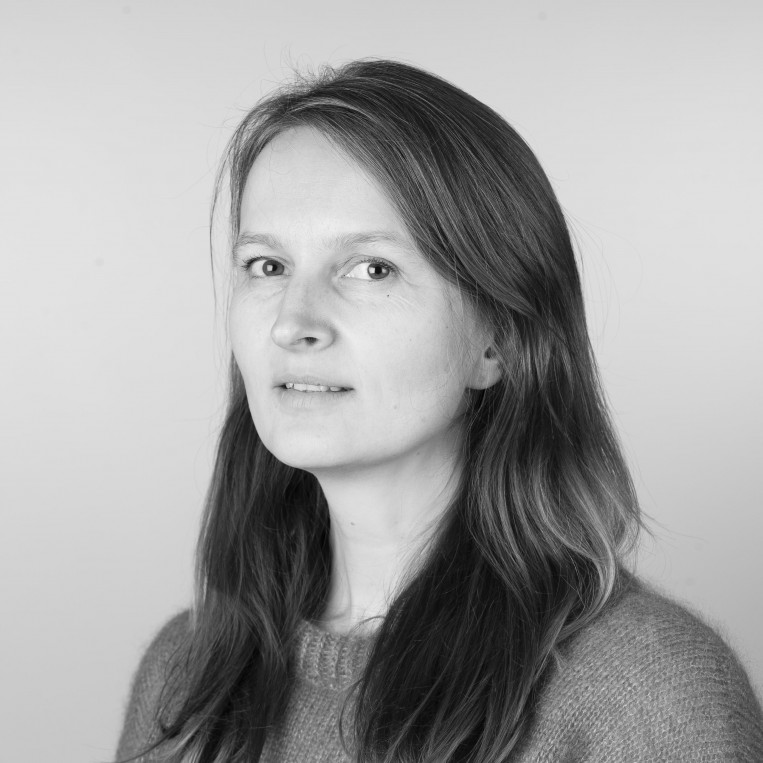 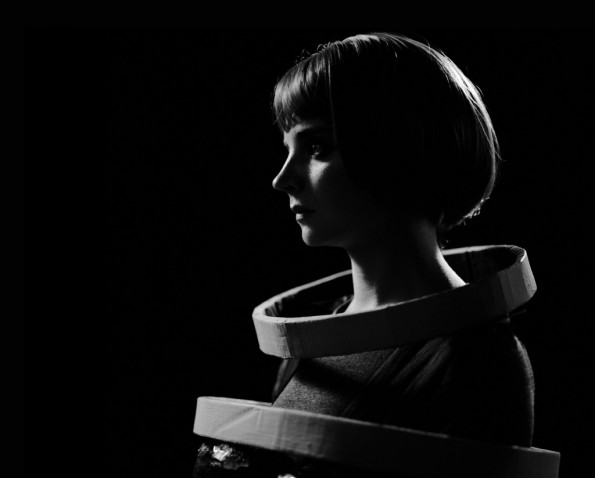 Born in 1977 in Norway, videographer and visual artist Mai Gunnes divides her time between her native country and the city of Brussels in Belgium. Exhibited in her home country (The National Museum of Art, Architecture and Design, Oslo) but also in Japan (Tomio Koyama Gallery, Tokyo) and in Great Britain (Norway Alex Sainsbury Collection, London), it was in Sweden that she produced An Everywhere of Silver (2009).

The film makes reference to the beginning of the space age, as well as the aesthetics of the Bauhaus movement, combining architecture, design and dance. It is immediately reminiscent of Oskar Schlemmer and his Triadic Ballet (1922), which he animated with plastic bodies in space. In An Everywhere of Silver, two rocket women perform a ballet that is both graceful and clumsy, punctuated by music that is sombre and clear. They embody the allegories of two experimental spaceships: Miriam, a.k.a "Main Inflated Reentry Into the Atmosphere Mission test" and Regina, a.k.a. "REsidual Gas INflation test for Archimedes". The relationship between Man and Earth is at the heart of this dreamlike tale: at the beginning, female hands caress a world map, hampered by wrist restraints. These same women become rockets and try to move away into the atmosphere. But the Earth remains unknown and its conquest impossible, whether it is reduced to an elusive globe by man, or enlarged to fit the immensity of space. 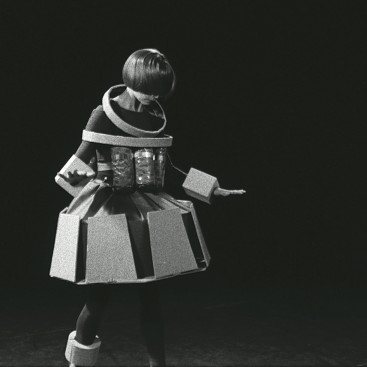 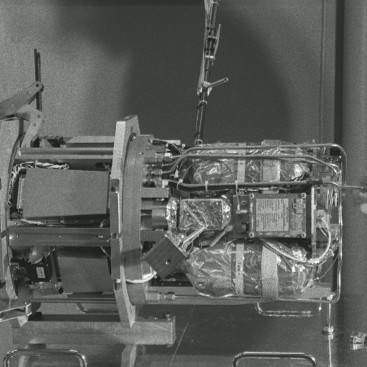 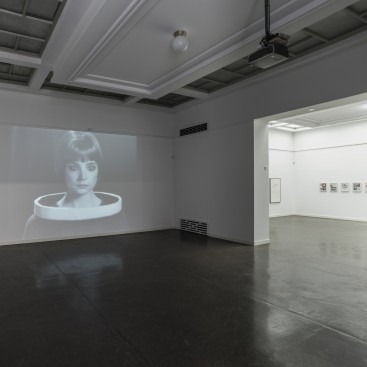