Touring collection from the Japanese Foundation 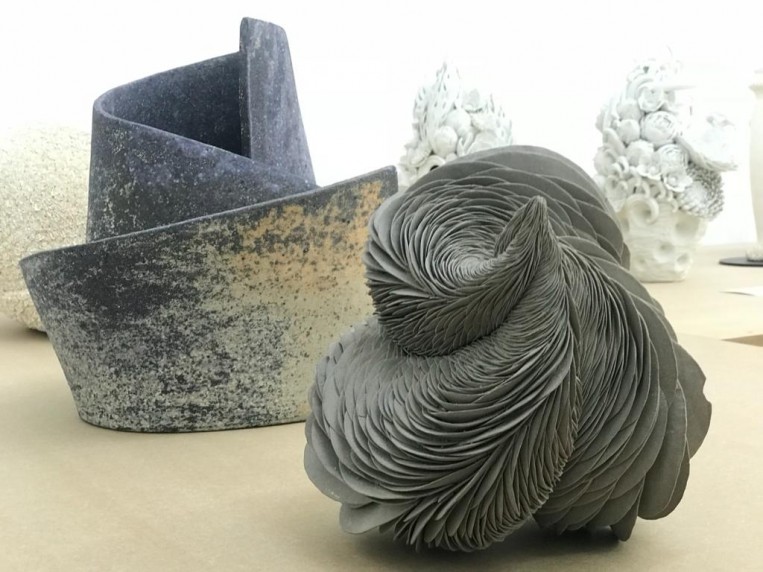 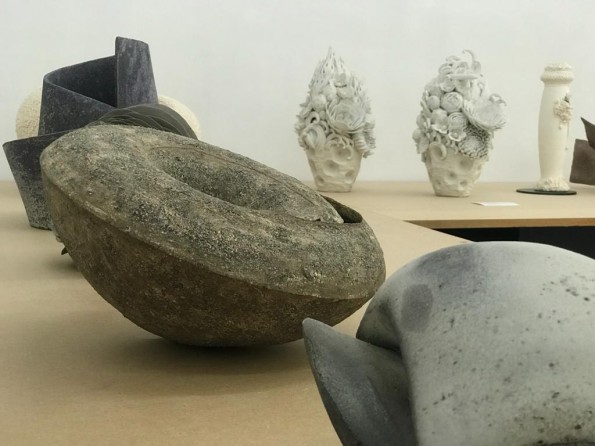 YAKISHIME pottery, whose origin dates back to the end of the 12th century in Japan, is produced by firing the clay without a glaze at temperatures greater than 1200 degrees. This seals and varnishes the clay, as well as making it extremely durable. Today, artists use this technique to create both works of art and everyday objects; Yakishime is now a well-established ceramic style in Japan.

Pieces made in this way can take a number of different forms, and reveal very distinctive natural varnishes created by the ashes which touch the clay during the firing process. The Muromachi period (1336-1573) saw the practice of the tea ceremony gain popularity. It was during this time that many practitioners of the art of such ceremonies developed a distinctive Japanese approach to man’s relationship with nature, most notably through the concept of ‘wabi-sabi’ - a world view centered on the acceptance of transience and imperfection. 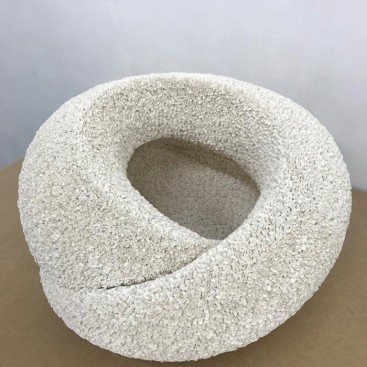 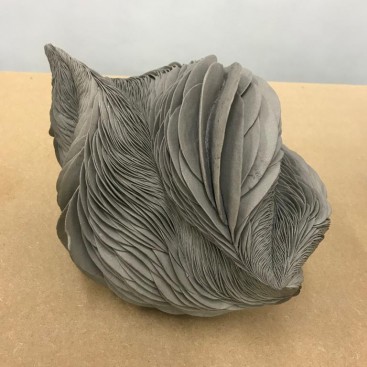 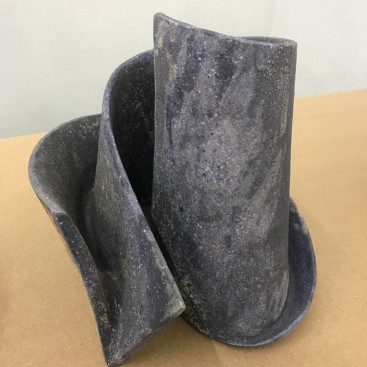 This long tradition continues to this day, and is an integral part of daily life.

The exhibition also presents new innovations in Yakishime creation, some of which move away from the more traditional conventions of the artform.

The Yakishime collection for the tea ceremony and Japanese cuisine are also an excellent way to convey the unique Japanese sensibility and aesthetic awareness to European and American audiences, thanks to objects that are simple and understated and yet profoundly elegant. 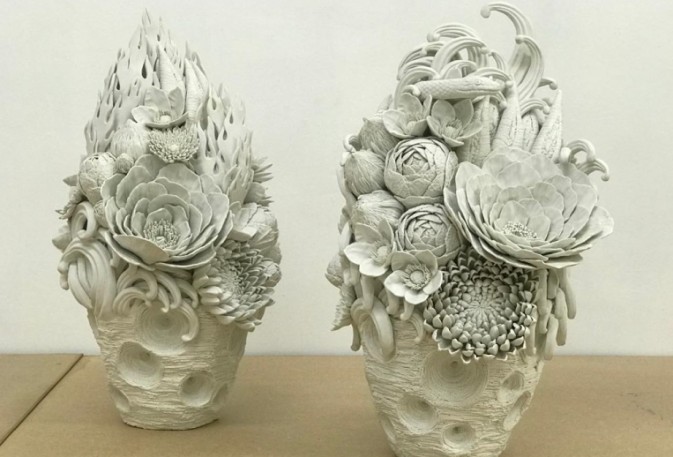 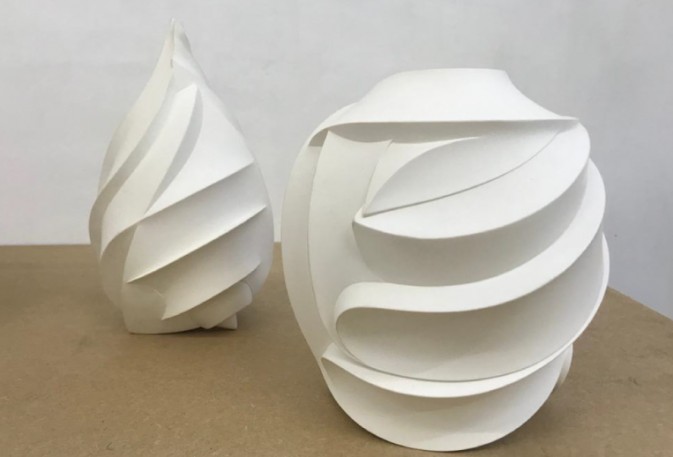