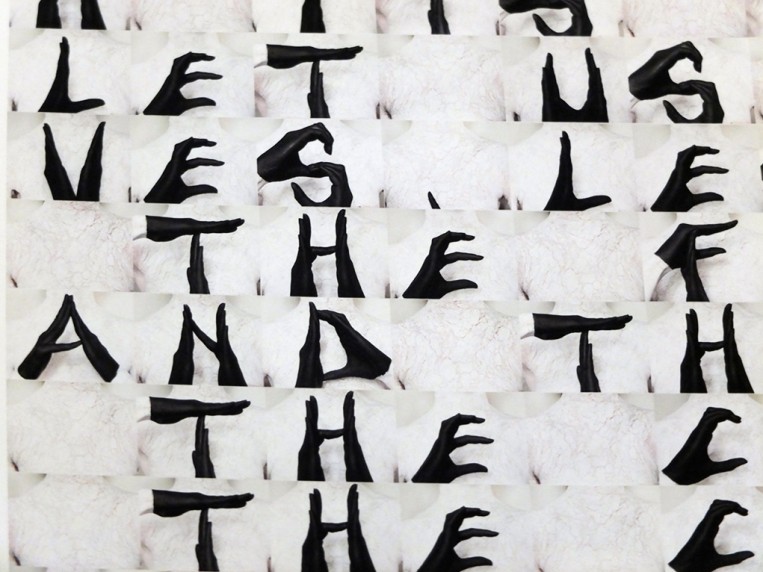 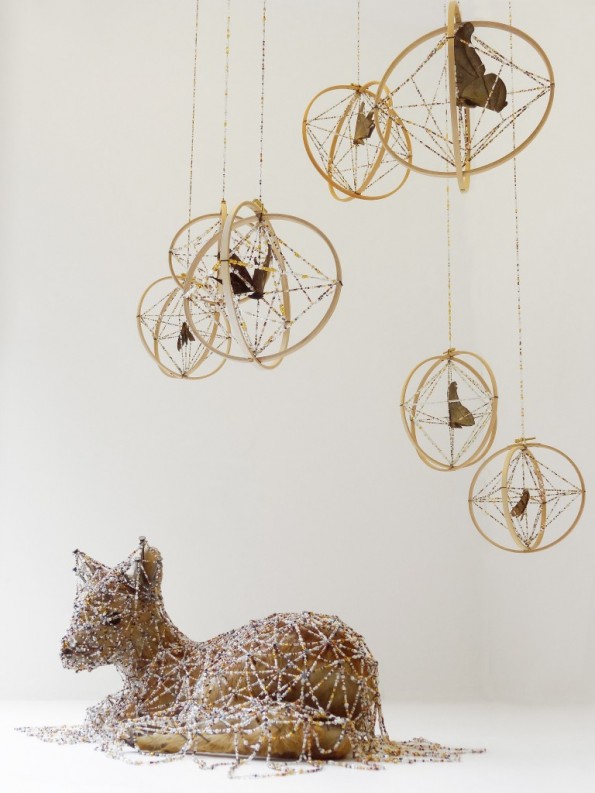 The dramas that shook the year 2011, felt by Alexandra Decraene as a sign of an accumulation of compulsive excesses, caused her to reflect on her own vulnerability. In this world where man persists in damaging nature, where a divisive society glorifies personal success, power, and hyper-narcissism, and where failure and frailty are mocked, she felt it necessary to recognise, admit and defend the idea that fragility is the truest element of our humanity.

In her portrayal of the story of Genesis, Laura Todoran reminds us that fragility has long been associated with the notion of sin. In this sense, it has been synonymous with failure, when in fact it is neither a defect nor a sign of vulnerability or weakness. If we accept our fragility, it opens the door to many opportunities. Who better than Dan Miller, affected by severe autism, to demonstrate that fragility is a process of recomposition, where opportunities arise from the acceptance of our own frailties? Once our fears have been acknowledged and tamed, we dare to move forward, to create and share. What if fragility is in fact our greatest resource? 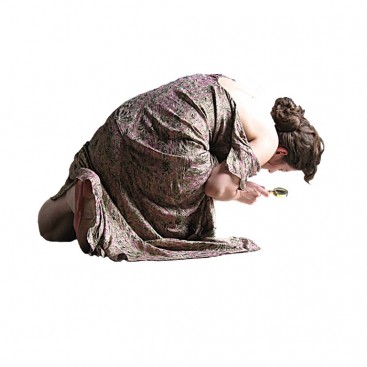 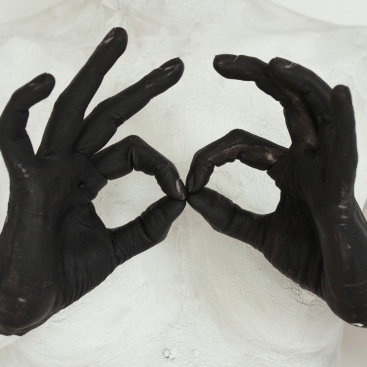 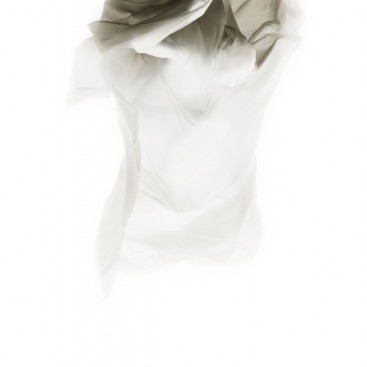 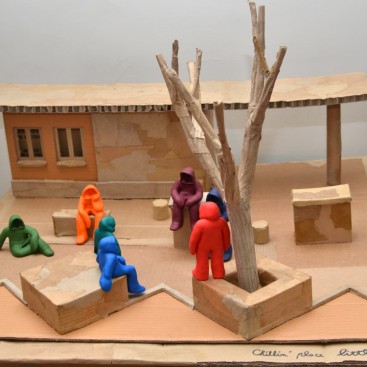 Fragility incorporates a positive dimension of introspection and allows for reflection, examination, and progress towards a better knowledge of oneself, as Maxime Chanson demonstrates in his panorama of fragility. Beyond this, it becomes a source of creativity and acts as a social bond. To accept our share of fragility is to allow ourselves to open up to others by confiding in those around us and accepting help, which goes hand in hand with our happiness. Fragility as an attribute is neither a defect nor a virtue, but rather leads to a better experience of living in our quest for an absolute truth, nourished by beauty, joy and shared experiences. 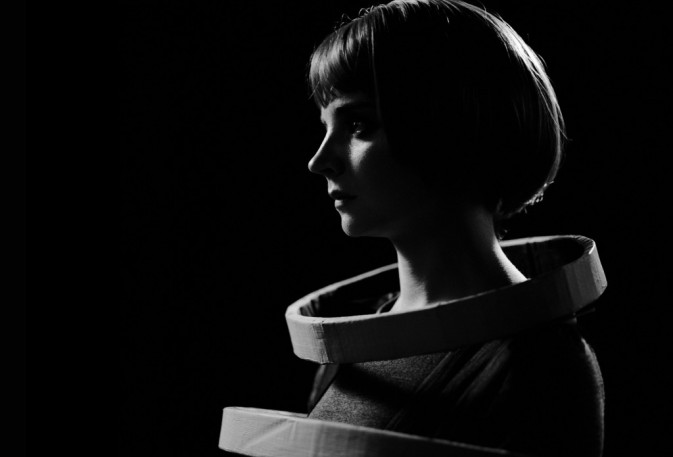 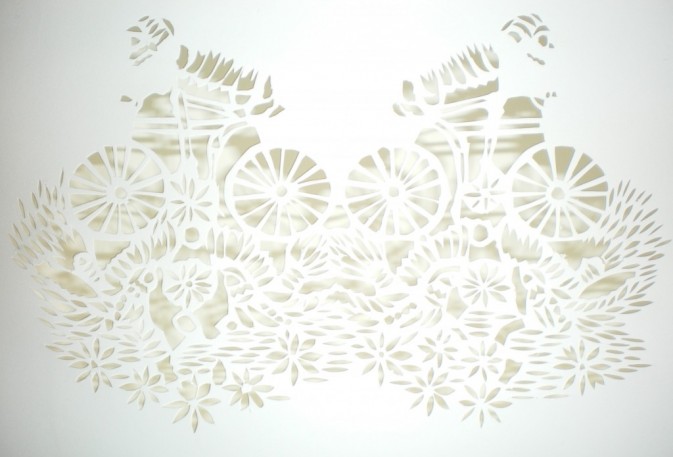