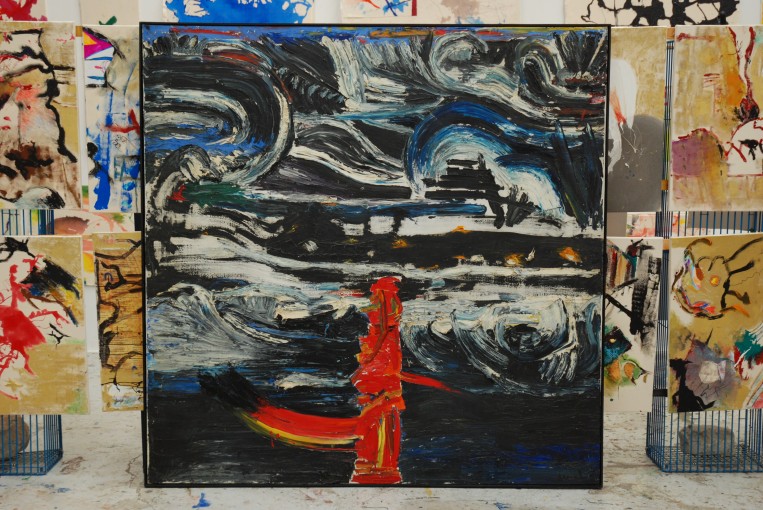 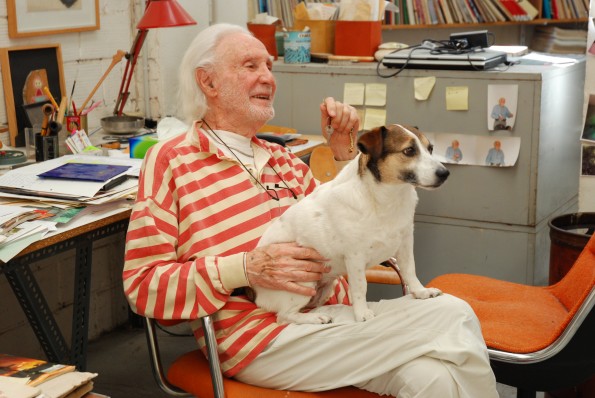 For the 1986 Tokyo-Paris exhibition, Pierre Restany wrote: “Arnal belongs to the generation of 45 who, refusing the post-Cézanneian conformism of the "French tradition,” instinctively embraced the widespread doubt, the clean slate, the questioning of established values. He chose his camp early on, between Cobra and Informel.”

It has never been put better. Arnal lived the expressionist experience of the Paris School, carried out under the sign of the “Other Art,” and he did so with the expansive generosity of his nature, emerging as one of its most ardent protagonists.

From series to series, working quickly, he took the most diverse techniques and brought them together on his canvases. Curves, glazes, and drips are superimposed and juxtaposed without ever mixing, as if each moment had to remain distinctive and true to itself. His life is painting.

Although he held a law degree as well as a bachelor's degree in literature, he never considered anything but painting when it came to his career path. "I learned about youth by painting," he once said; and it is through his art that he preserved that youth. His canvases can be found in museums and galleries all over the world. In 1948, when he arrived in Paris, he became a representative of ‘Art informel’. 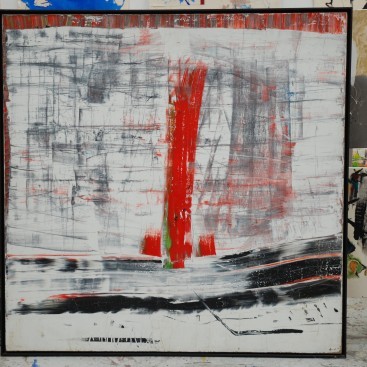 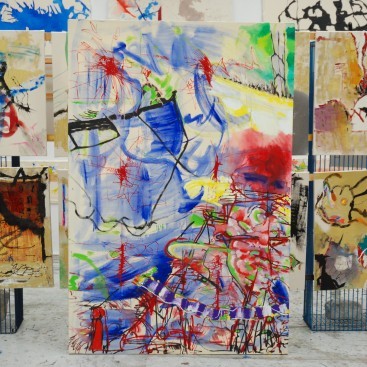 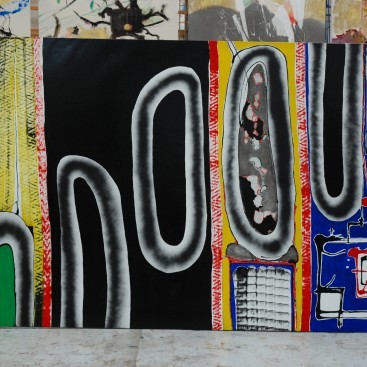 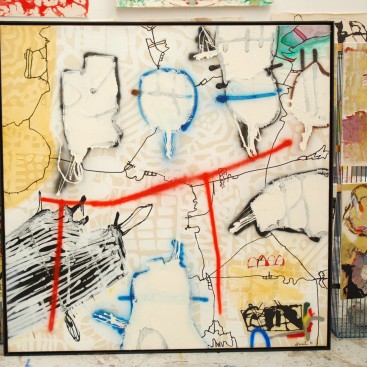 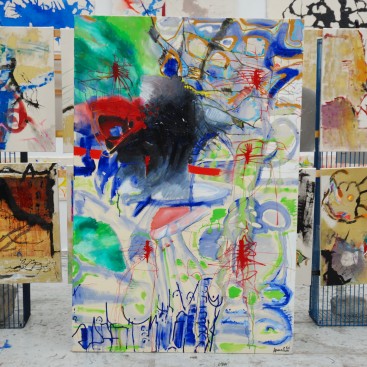 At the beginning of the ‘50s, François Arnal created paintings using allusive and abstract forms. After a trip to Mexico and the United States, he moved to Tahiti where he created colourful works in which he used a “sort of primitive language".

The artist returned to Paris in the ‘60s, where he created ‘Bombardements,’ traces of objects made using spray paint. He sought to embed the artist into everyday life, and it was with this aim that he created Studio A from 1968 to 1975. He commissioned creators from all fields to produce objects and works that could be incorporated into day to day life.

Arnal took up painting again in 1975 and became interested in ancient forms. He conceived the world of the Meeps, imaginary characters of a vanished civilisation. According to the artist, these characters had been a part of his work since the beginning of his career.

Arnal was often the founder of movements for which he did not later claim credit, more concerned as he was about his next creation than the uncertain solace of fame. This retrospective exhibition opens the doors to his world. 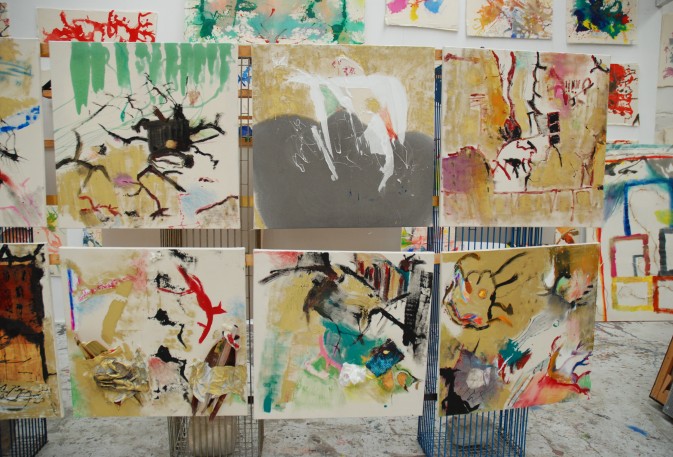 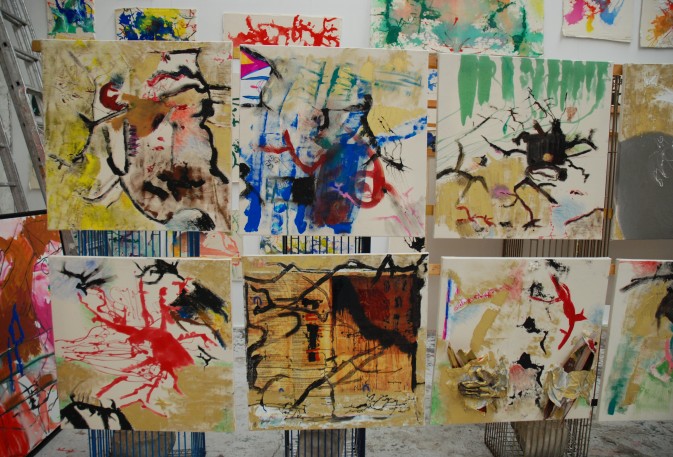