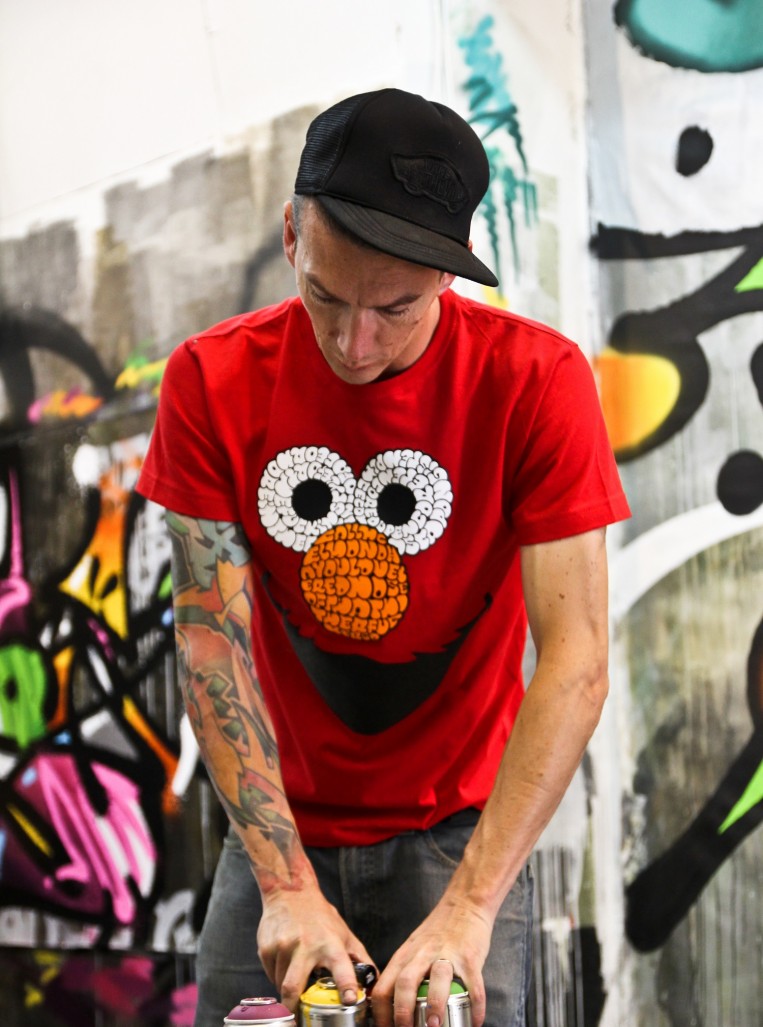 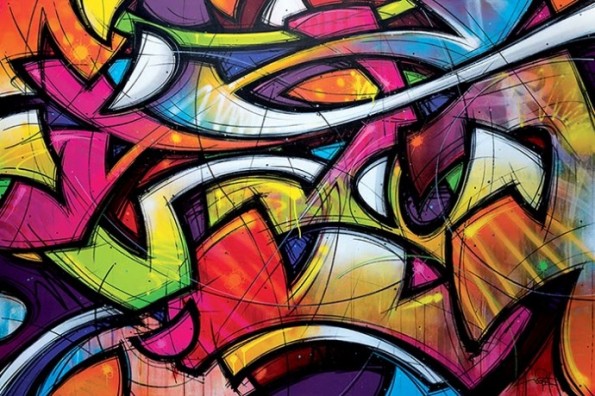 Guillaume Lemarquier, also known as Mist, was born in Paris in 1972. He is an artist inspired by the street art, or more specifically the graffiti, that he discovered in 1988.

His unique style and his collaboration with the artists Tilt, Steph Cop, T.Kid, and Bando on many projects turned him into an internationally recognised name of the graffiti scene. He is one of the pioneers of the “designer toys” phenomenon of little vinyl sculptures.

The construction lines or the letters and the borders have now disappeared. It took Mist more than 10 years of work in the studio to develop his abstract style with its characteristic dynamism and spontaneity still intact. His weathered backgrounds continue to display the influence of the walls of the vacant lots where he spent so much time honing his craft.

To contemplate a painting by Mist is to lose yourself in an abstract composition with hypnotic power, combining urban and contemporary art. 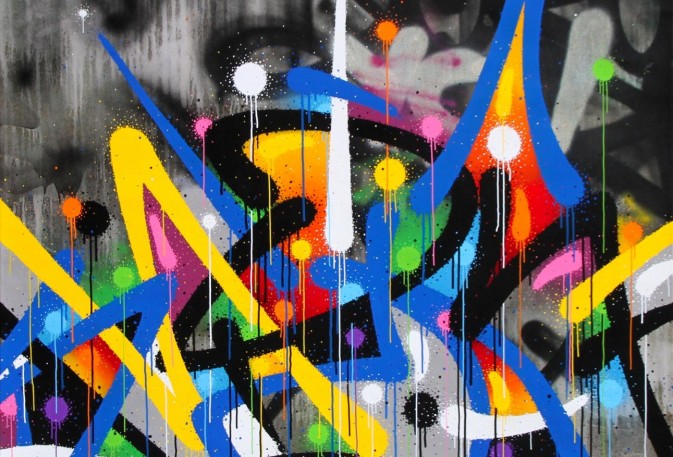 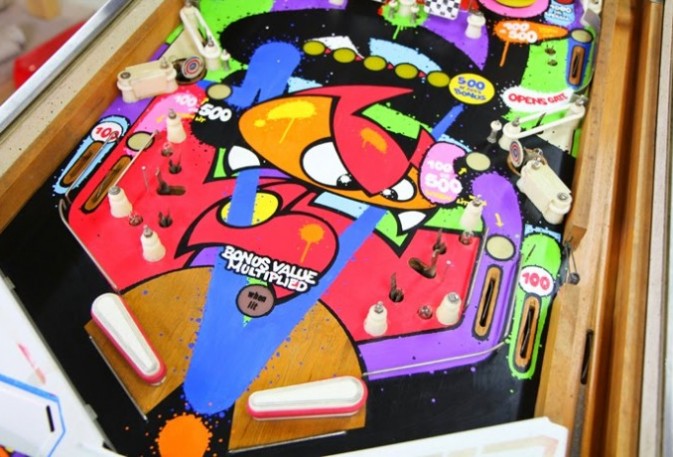