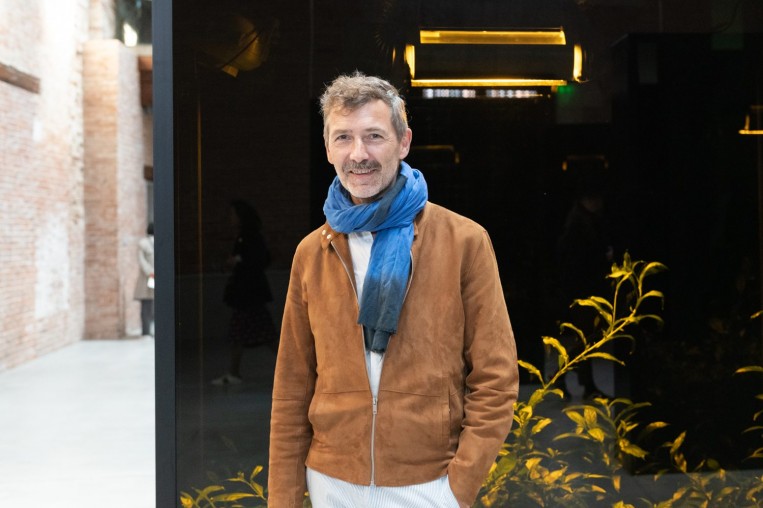 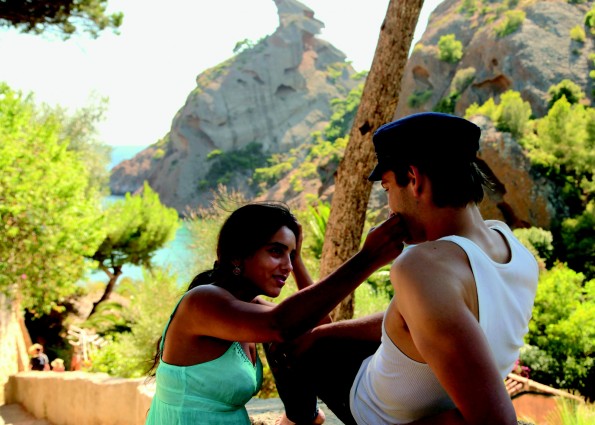 Philippe Terrier-Hermann was born in 1970 in Clermont-de-l'Oise. After studying at the School of the Art Institute of Chicago and at the Rijksakademie in Amsterdam, he lived in Rome (Villa Medici), Paris (Cité internationale des arts), Tokyo, Buenos Aires and Bangkok in order to work on various photographic and cinematic projects.

Since 2000, he has exhibited at the National Center of Photography in Paris, at the Museum voor Fotografie in Antwerp, at the Sharjah Biennial in the United Arab Emirates, at the Galerie Poller in Frankfurt, at the Maison Grégoire in Brussels, at the Galerie la Laundry in Boulogne-Billancourt, at the Center for Contemporary Art in Castres, and at the Busan Biennial in South Korea. “French Kiss” is not his first collective exhibition: he also participated in artistic collaborations at the Stedelijk Museum De Lakenhal in Leiden, at Villa Arson in Nice, at FRAC in Haute-Normandie, at the Art Center of Sète and the Michelangelo Pistoletto Foundation in Biella. 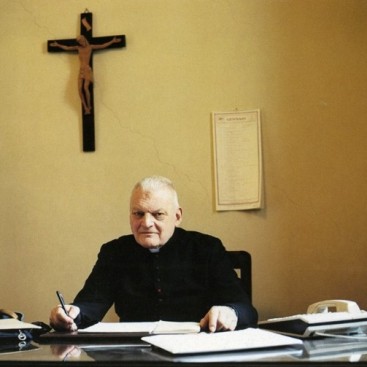 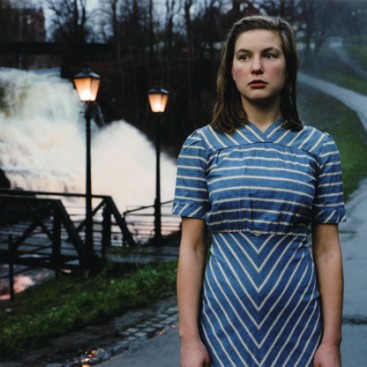 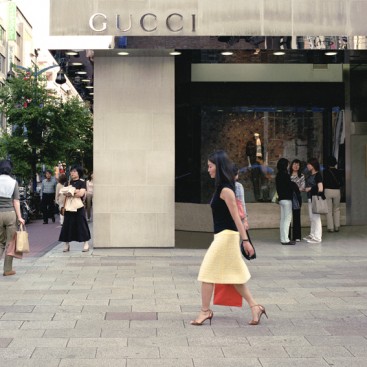 His films have been screened at the Center Pompidou in Paris, the SuperDeluxe in Tokyo, the ‘Etablissement d’en face’ in Brussels, De Appel arts center in Amsterdam and the Jeu de Paume in Paris. Some of his films are in the collections of the National Museum of Modern Art.

Terrier-Hermann works mainly in the form of videos and photographs, but he has also produced an eau de toilette, a line of furniture and a ready-to-wear fashion collection, as well as ceramic pieces, including "chinoiseries", 2000 green peas created in China.

Although varying in style, Terrier-Hermann’s photographs all share the same desire to highlight our fascinations and how we are conditioned to see the image. By reconstructing stereotypical aesthetics, Terrier-Hermann forces us to confront our own uncertainties in the face of the archetypes of power, beauty, success and perfection. The artist has particularly focussed on the potential for images to create a narrative thread. His photos appeal to coded aesthetics, often in reference to iconography from the world cinema, television or advertising.