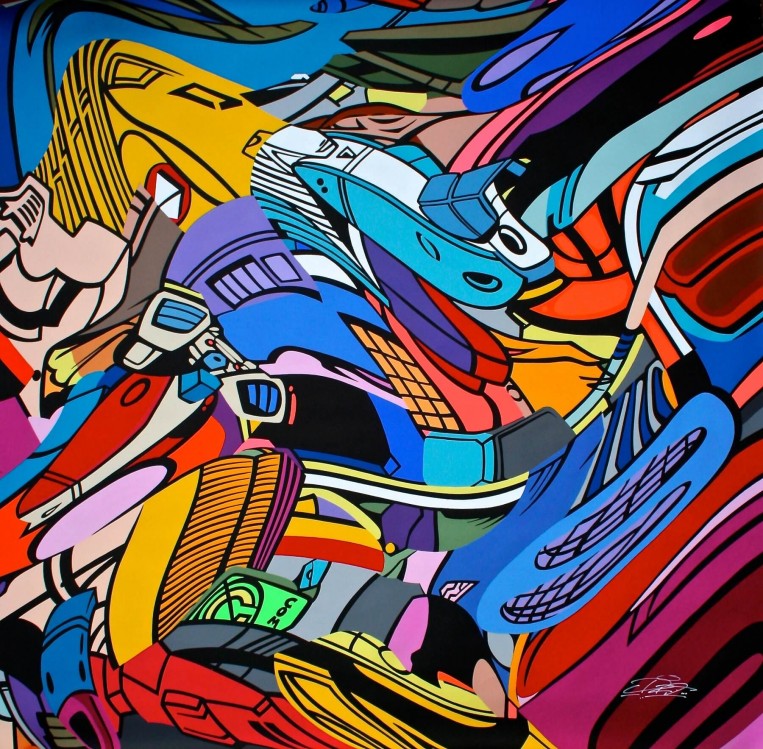 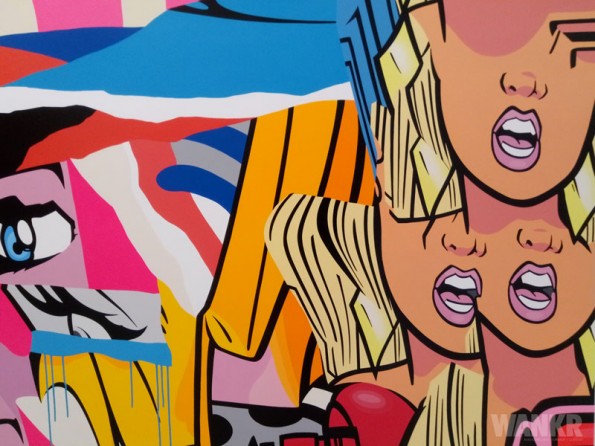 PRO 176 became passionate about drawing at the age of 5, when he would copy the superheroes drawn by Jack Kirby in the comics his mother gave to him. In 1989, he discovered graffiti during a performance by the two graffiti artists Mode2 and Colt at the 1989 Young People for Equality festival. Evolving in a social environment with strong links to hip-hop culture, he quickly devoted himself to both graffiti and rap. In 1994, after having watched the clip You Can’t Stop the Prophet by Jeru the Damaja, he began to sign his tags with the pseudonym ‘Pro’ and would later be baptised Profecy, his rapper name.

In 1996, he joined the Grim-Team, a collective of urban artists including Oeno, Chaze, Turs and photographer Armen, among others. He renamed himself Pro176 the following year, and contributed (along with Sozyone, Kool Recto, Kool Func 88, Byz and Gold Jaba) to the foundation of Ultra Boys International, a group of graffiti artists who claimed to be avant-garde with their distance from the traditional rules of graffiti. Their work is rich in various influences, including Marvel comics, abstract art, alphabetical constructivism, futurism and cubism. 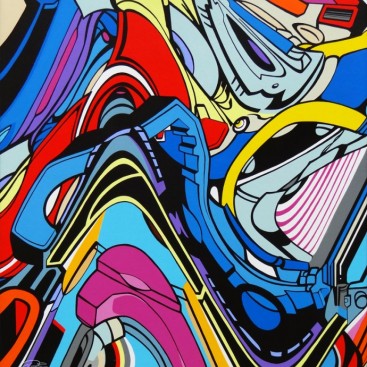 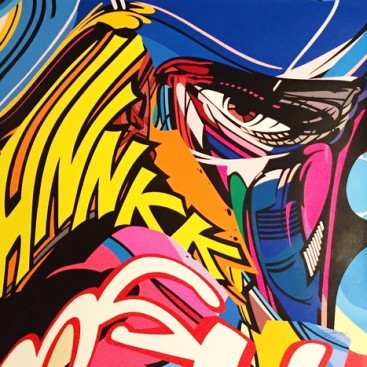 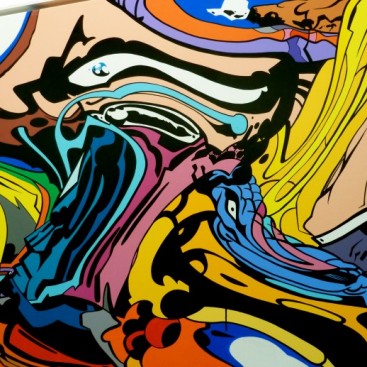 In addition to his work as a graffiti artist, Pro176 pursued his rapping career until the end of the 2000s. Close to the rap group Assassin, he participated in their various tours. In 2003, under the name of Profecy, he published his first album entitled Le Cri des Briques, in collaboration with DJ Duke. At the beginning of 2008, he released Granite Vocabulary, a prelude to his second album Galactik, published on September 14, 2009 by Livin’Astro. On this 15-track album, we find Kokane, Rockin Squat, and Napoleon Da Legend, but also other graffiti-artists, like Rues or Dead. His albums were produced by members of Grim-Team (Gallegos, Grimy Kid, Chaze) but also by Soper, Junkaz Lou, DJ Duke and Mig1.

In 2009, Pro176 put his rapping career on hold in order to concentrate exclusively on his painting. The same year, while looking for a workshop, he met the New York graffiti artist Seen who invited him to join Seen Studios in Paris. Alongside Seen, he learned how to handle the paintbrush and to use acrylic paint.