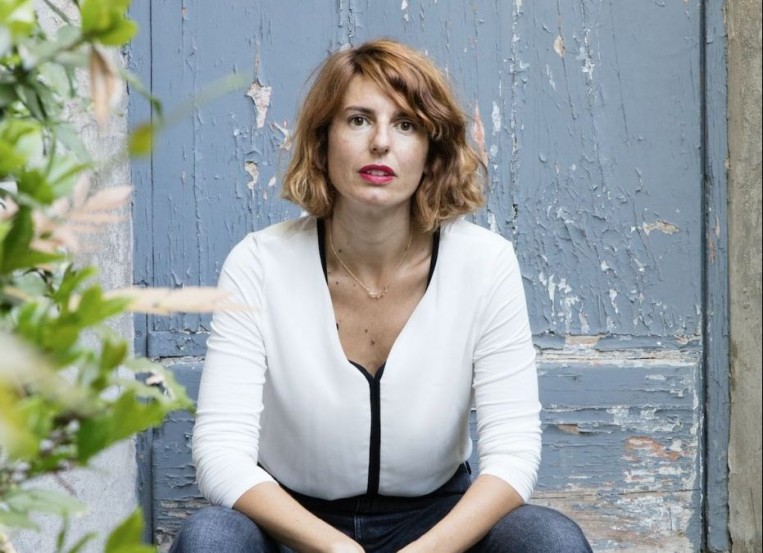 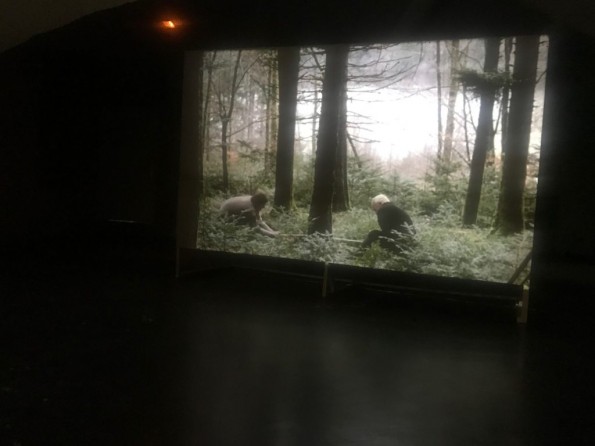 Rebecca Digne is a French artist, videographer and filmmaker who graduated from the École Nationale Supérieure des Beaux-Arts in Paris with high honours in 2009. Resident at the Rijksakademie Van Beelden Kunsten in Amsterdam from 2010-2011, she went on to follow the creative programme at the Pavilion in 2013-2014, a creative workshop at the Palais de Tokyo in Paris.

Her work is part of the collection of the National Museum of Modern Art - Centre Pompidou, Paris and the Seven Gravity Collection.

Winner of the VISIO Next Generation Moving Images Prize in 2015 in Florence, she was commended by the LE BAL Prize for young creators and received the "Contemporary Talents" Prize from the François Schneider Foundation in 2016. 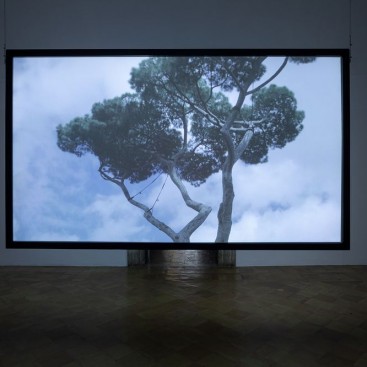 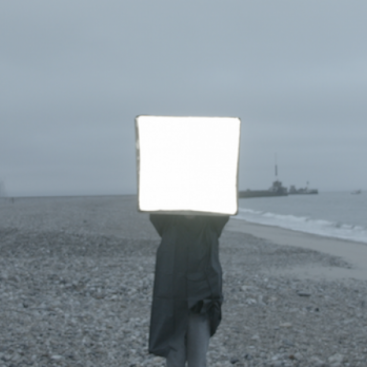 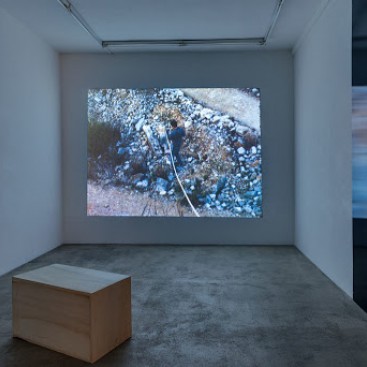 Digne’s works are enigmatic evocations that capture the projection room and the exhibition space as a "place that resists the passage of time". The image - both the subject and the medium - is a space where issues linked to the questions of waiting, time, identity and ritual can intermingle.

She pays particular attention to the projection devices of her work, designed as artistic installations. The projection or exhibition space is exhibited as “somewhere that resists time”.