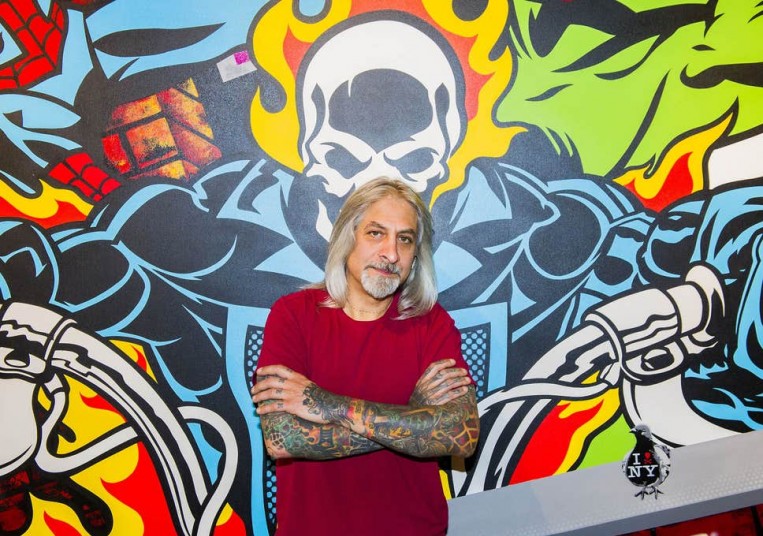 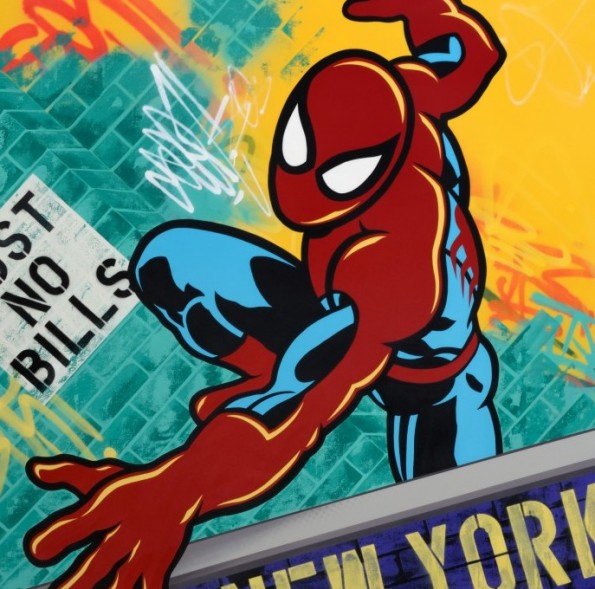 Richard Mirando, known as Seen, was born in 1961 in the Bronx, where he grew up and continues to live today. He showed an early aptitude for creative arts. He first encountered the airbrush at the age of 11. Two years later, he began making decorative paintings for his uncle, the owner of a car garage, before customising his first vehicles.

It was during this time that the graffiti movement truly began to take shape. Mirando was captivated by the painted subway trains that would stop in the Lexington Avenue depot on line six, just behind his uncle's garage. He entered the depot on a Saturday afternoon in 1973, produced his first "piece,” and chose the artist name, "Seen". The double ‘e’ pleased him and the meaning corresponds to his artistic mission: graffiti quickly became a way for him to be ‘seen’ by the largest number of people possible.

His first painting was a revelation. Here, he transformed from being a mere spectator into an active part of the early graffiti movement. The metro became his preferred workplace. He continued his artistic endeavours and went as far as to paint whole cars that would forever remain in the minds of New Yorkers. His name and his art were transported through the city by the trains that hundreds of thousands of people use daily. His unique style, his creativity and his tenacity turned him into a leader of the New York underground graffiti movement of the 1980s.

In 1982, the documentary film Style Wars by Tony Silver and Henry Chalfant made him an icon of the movement across the world. Recognised by his peers as the "Godfather of Graffiti", Seen remains one of the most famous graffiti artists in the world and has an unprecedented level of influence. 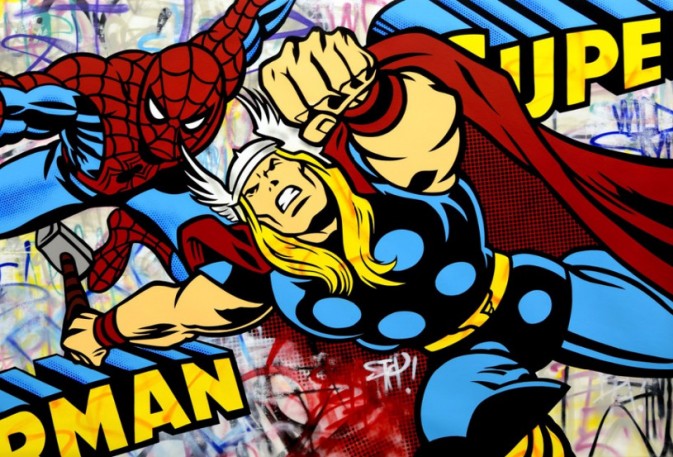 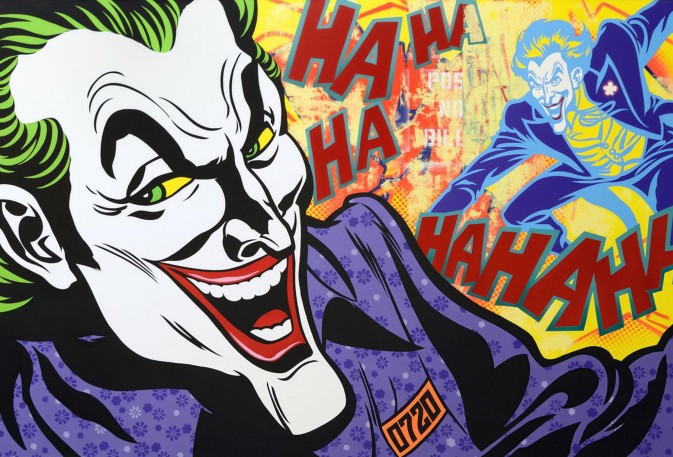