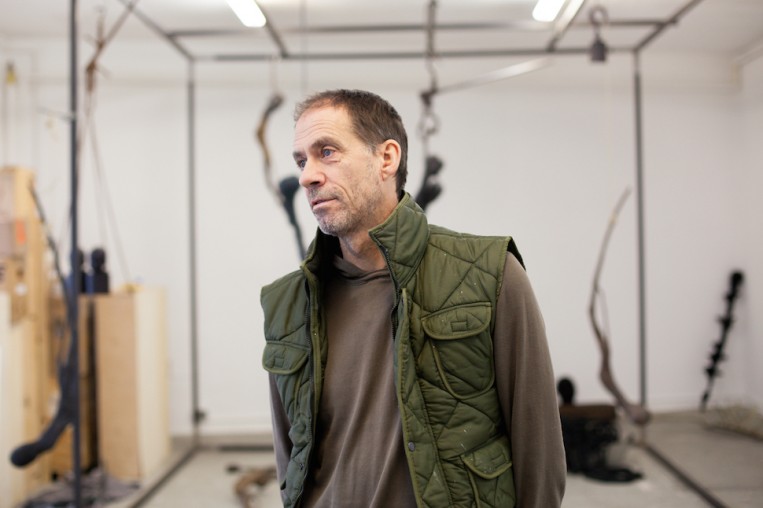 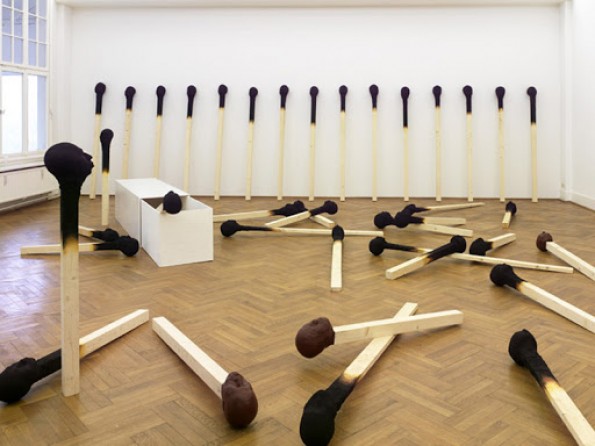 Wolfgang Stiller is an artist from Wiesbaden, Germany. His inspiration comes from objects and materials that already possess a specific value and use. His technique is to give them a second life, a different meaning.

For his new installation, ‘Matchstick Men’, he was first inspired by plastic heads previously used for a film in China. He came up with the idea of ​​associating them with bamboo sticks recovered from an old installation. Placed in a cardboard box, these "matches" can be interpreted in a thousand different ways. Their tired expressions and their burnt heads with slanted eyes, stored in a box of matches, can suggest fear, decapitation, closed-mindedness or over-conviction. An alternative interpretation suggests that Stiller simply wanted to denounce the Chinese political system, as some critics have implied. 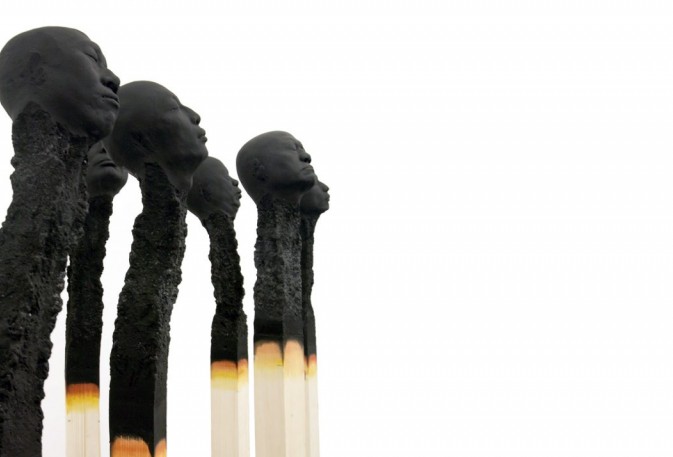 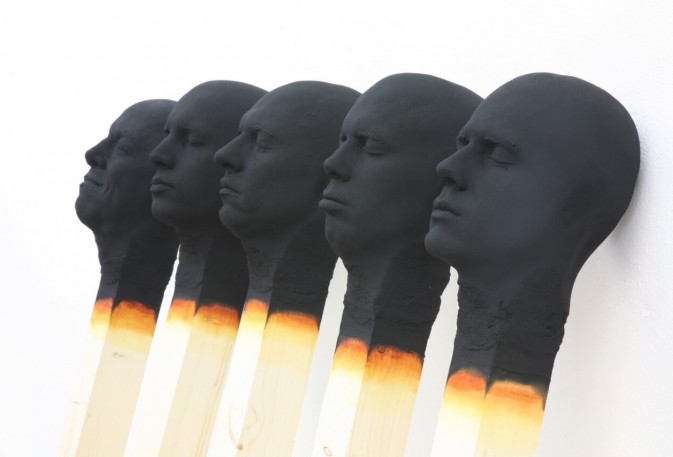