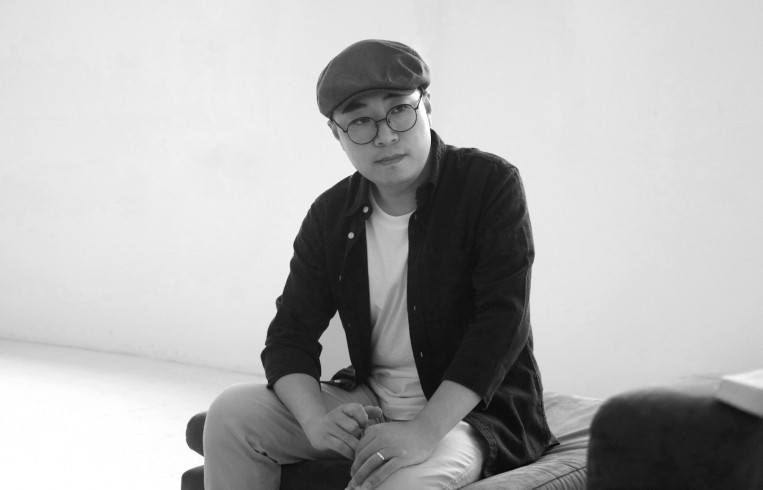 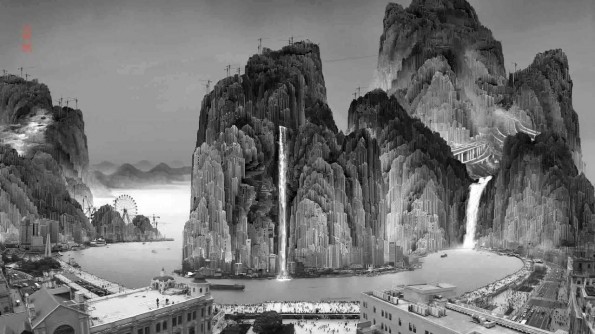 Yang Yongliang was born in Jia Ding in Shanghai in 1980. From a young age, for almost ten years, he studied painting, calligraphy and various forms of traditional Chinese art with Professor Yang Yang of the Chinese University of Hong Kong. He joined the Shanghai Academy of Fine Arts in 1995, before going on to complete a Masters in visual communication design at the China Academy of Art in 1999. In 2004, he founded his own studio. Since 2006, he has been teaching at the Shanghai Fudan Institute of Visual Arts.

Yonliang uses the medium of photography and is inspired by Chinese ancestral culture and the famous shan shui art style, those iconic mountain landscapes that have been calligraphed by the greatest classical artists for over a millennium. He creates a new world of illusions from scratch, a vision between dream and nightmare, both futuristic and ancient. Yongliang's work surpasses the notion of pastiche, however. The finesse and texture of this art becomes a photographic shan shui. His use of long panoramic scrolls, the technique of printing onto cotton paper, his play on details and scale effects, the inclusion of ancient seals in red ink, his black and white compositions: all of these elements make Yongliang’s art the contemporary revival of shan shui. 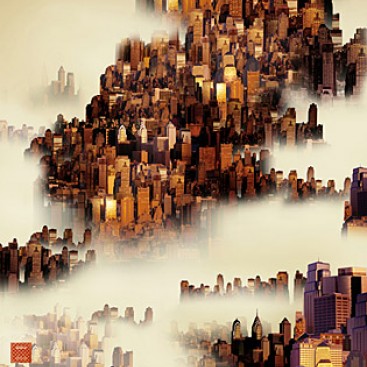 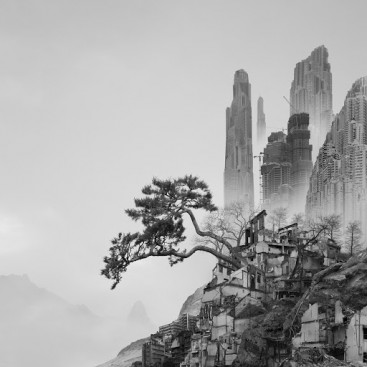