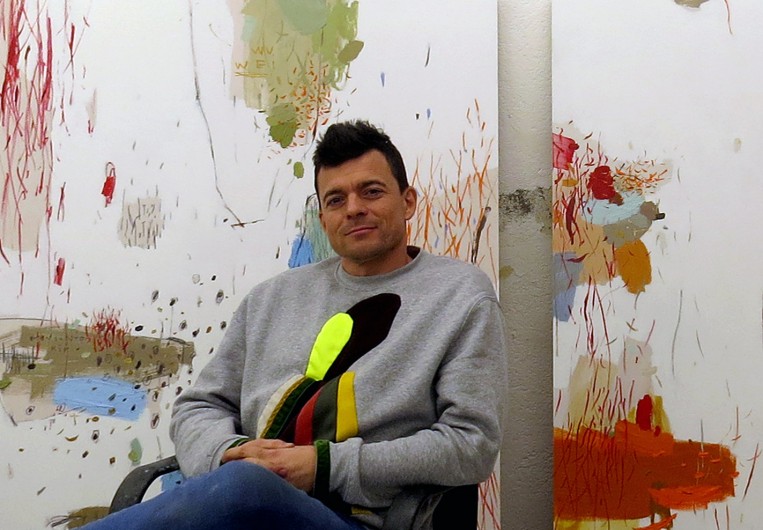 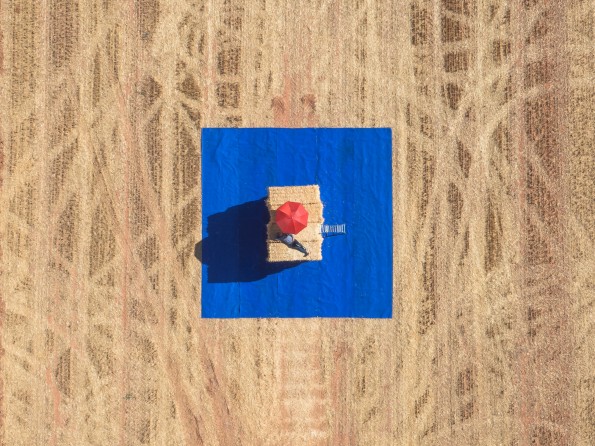 After graduating from Madrid’s polytechnic university, where he studied engineering, Rubén Martín De Lucas put engineering to one side in order to fully commit himself to artistic pursuits. In 2001 he became one of the five founders of Boa Mistura, a multidisciplinary art collective with its roots in the world of urban art. Rubén worked with Boa Mistura until 2015, creating art in South Africa, Spain, Norway, Germany, Algeria, Mexico, and Brazil.

In January 2015, he launched his solo career with a body of work that focused on what the artist calls: “landscapes and associated behaviours”. His projects explore subjects such as the progressive reduction of the space reserved for the untamed natural world, overpopulation, the artificial character of borders in “Minimal Republics”, the liquid nature of the concept of nation in “Iceberg Nations”, and the dichotomy between industrial agriculture and natural agriculture in “the garden of Fukuoka”. 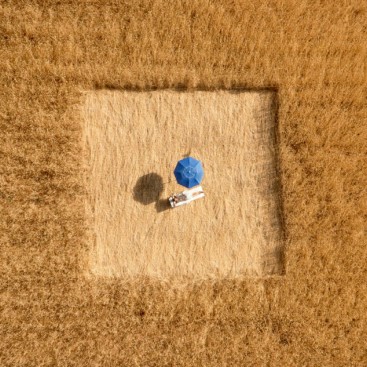 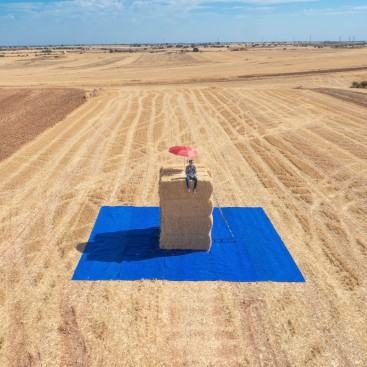 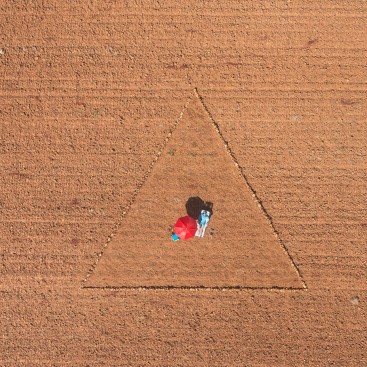 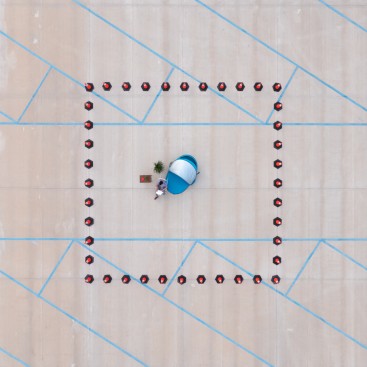 The work of Ruben Martin De Lucas receives significant international praise and has been awarded numerous prizes. Notably, his work has been presented at the Helsinki Photo Festival, the Lagos Festival of Photography, and at the Lianzhou Museum of Photography in China. In 2019, his photo series “Minimal Republics” was exhibited at Festival Circulation at 104 in Paris and received the Prix du Public and the Tribew Prize. 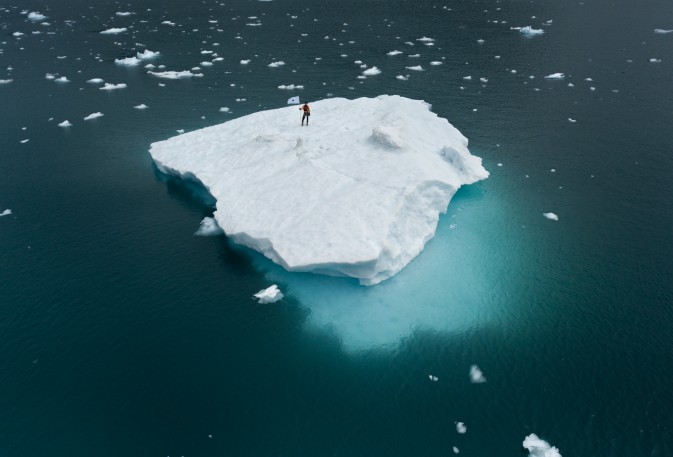 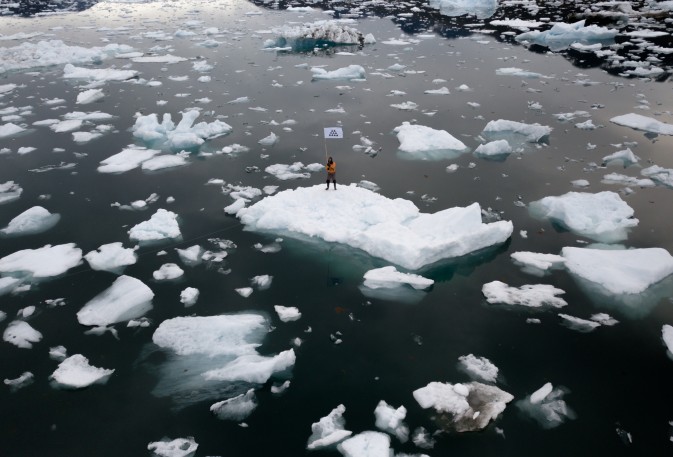