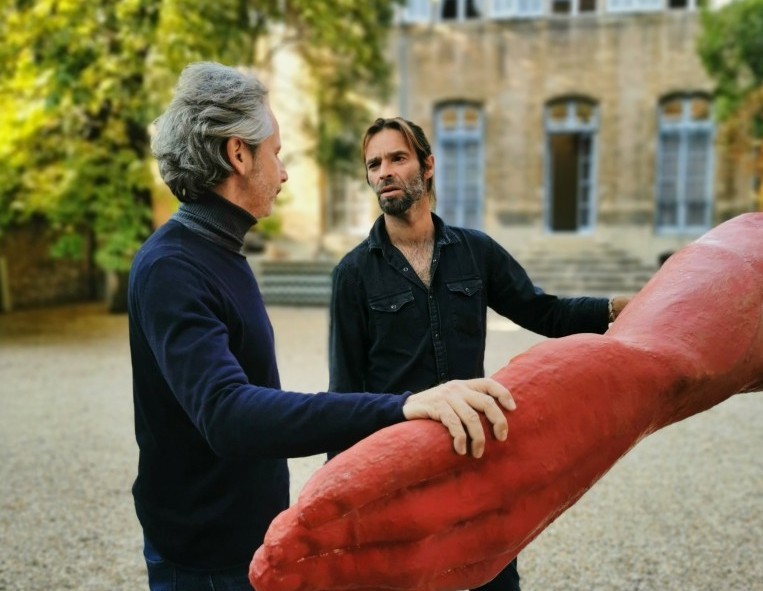 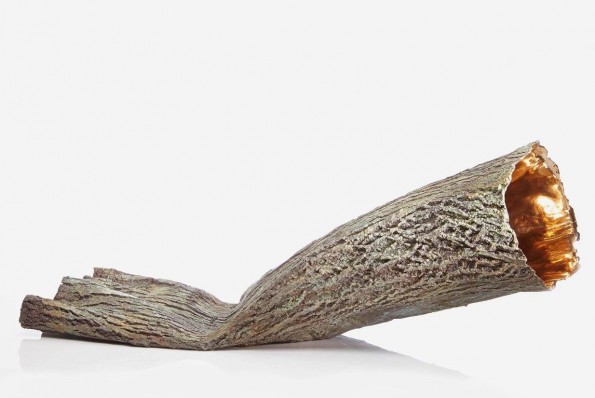 Romain Langlois' work is rich and varied, ranging from sculpture to land art. He draws his inspiration from a patient observation and real love of nature. Careful to ensure his artistic practice remains respectful of the environment that nourishes it, the artist works outdoors. Due to his immersion in nature, Langlois incorporates the natural elements into his work with nature becoming almost the art itself. As part of their residence in the Cassis Calanques National Park in 2019, Romain Langlois and Jenine Sheroes coloured the rocks with prickly pear juice, creating a striking and almost surreal contrast between the sharp pink dye and white rocks. Whether he makes it on top of an Icelandic crater or on a stone column in the Himalayas, Romain Langlois' spectacular works play on a blurring of lines between natural phenomena and human action. The artist grabs our often impatient gaze and holds it to look at the beauty in nature.

His works also comment on temporality; the stone column in the Himalayas was made with the knowledge of its imminent collapse. The fleeting nature of his work confronts us with the insignificance of our own short lives in comparison to the infinite and enduring power of the earth. All that remains of his works are photographs of landscapes, subtly enhanced by an artist who appears to be almost invisible, an invitation to both respect and appreciate our natural surroundings. 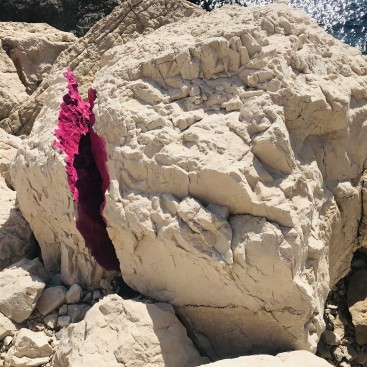 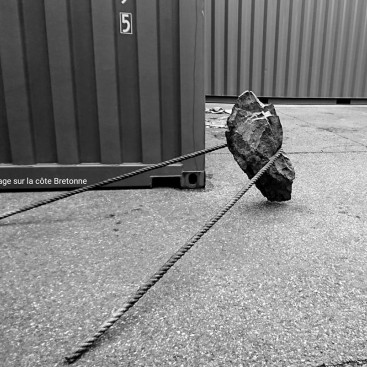 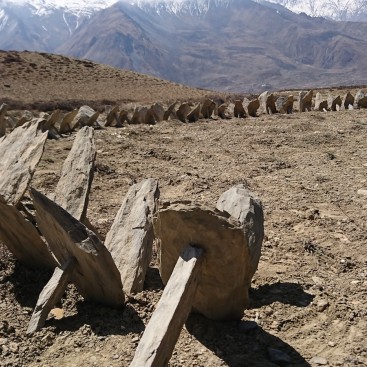 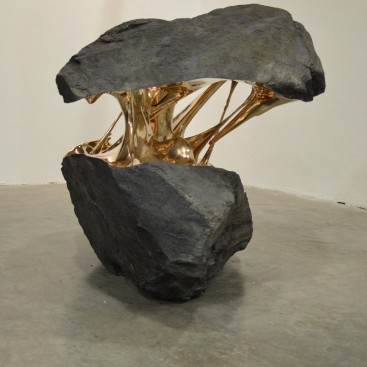 Romain Langlois (1977) is a self-taught sculptor and founder of the association 111-days. He has participated in several artistic residencies, in the Calanques of Cassis National Park as well as at L.I.E.U in Gambais (2019). On this occasion, he worked with the association "Les utopistes en action" to create a collaborative sculpture, Akène, which was exhibited at the United Nations’ headquarters in Geneva. His works are present in various institutional collections, such as the OFI, Matmut, Bullukian Foundation and the Deumeure du Chaos - Musée d'Art Contemporain de Lyon. 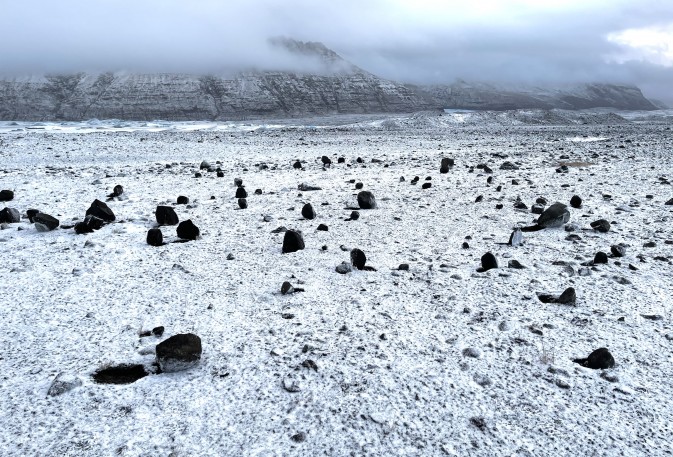 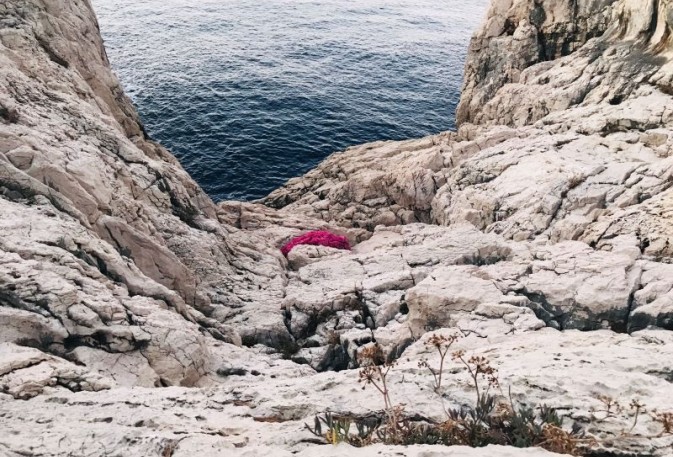