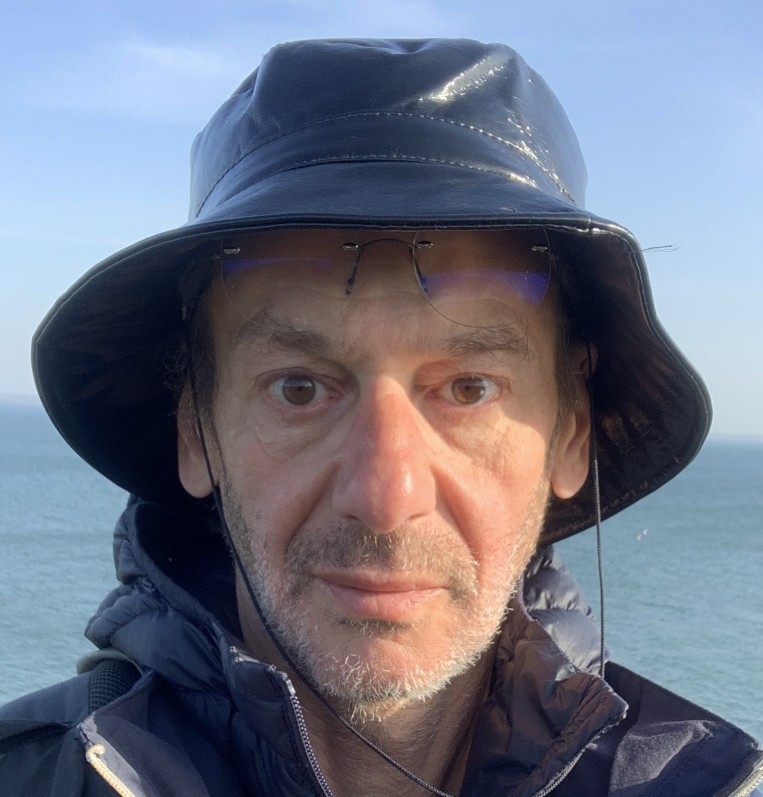 During the 1990s Joel Bartoloméo began acting almost as an amateur anthropologist, taking short videos at random of his family life. His work explores the representation of intimacy, such as it appears in ‘home movies’.

In 2000, he begun working on current affairs through press reviews and photos which he presented in concert with his dream diaries. The news items, much like the images produced by armed conflicts, are intertwined with a narrative always told in the first person, thus intermingling or erasing identities.

'In the manner of an amateur anthropologist, I created these short films, taken off the cuff in the midst of my daily life. In front of the camera you see a family, but behind it is a man trying to grasp onto his memories in the present. My initial hypothesis and intentions:
- We are truly ourselves when we are able to look at ourselves objectively
- Using the unsaid rather than the metaphor.
- Abolishing critical distance; nothing can be questionable as all is true or at least truthlike
- Trying to reappropriate my life rather like Montaigne - ‘It is my own life which I depict, I myself am the subject of my book.’ The Essays, 1580
- Approaching the objective through the subjective: ‘It is only when subjectivity is taken to its extreme that we can reach objectivity.’ Michel Leiris, The Ghost of Africa, 1933
- Advance the hypothesis that the less we show the more we see (thanks to sound)
- Work at the limit between intimacy ('That which belongs to us, which is at the very core of us constitutes the essence of our being,’’ Larousse) and that which is public, which is recognized to belong to all humanity and has the potential to be called banal.
- React against the assertion that 'to make art is to do what everyone else does but differently.'
- Show that the family is at the same time the most loving and the most violent place.
- Push paradoxes to their limit so that the limitation of a work becomes a point of expansion. Like with diaries, the very fact of knowing they will be published changes the style of writing and perhaps the quality of the sincerity within.