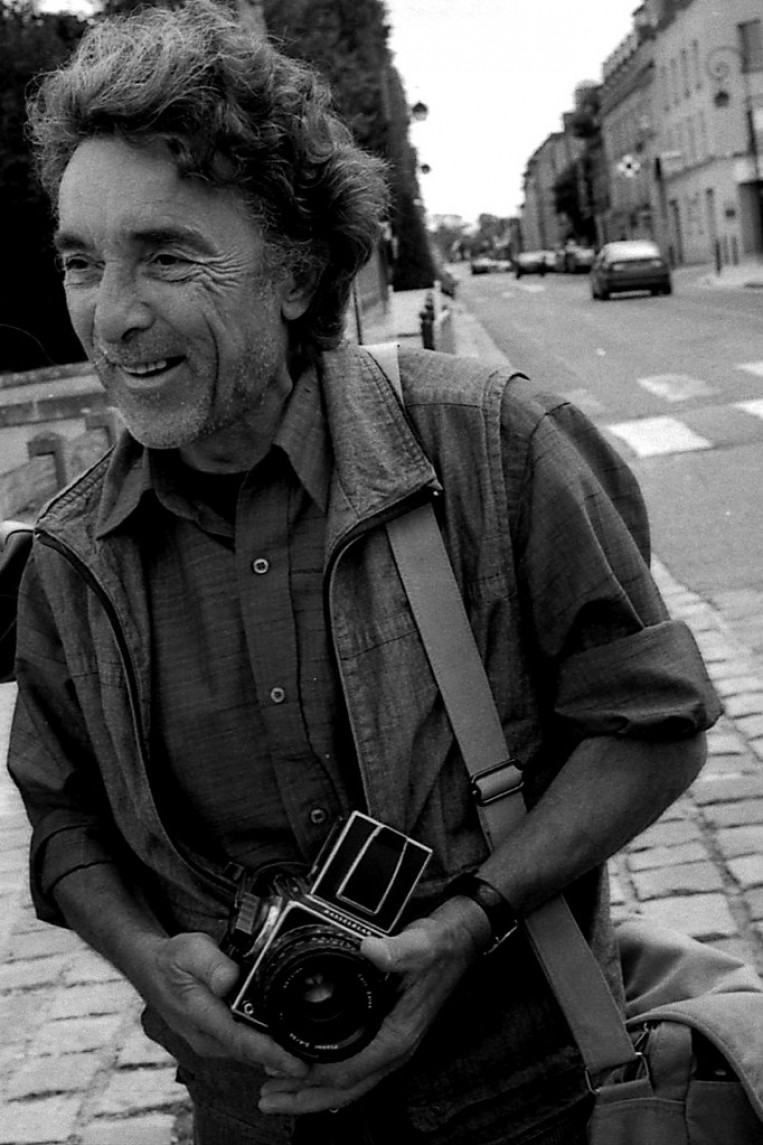 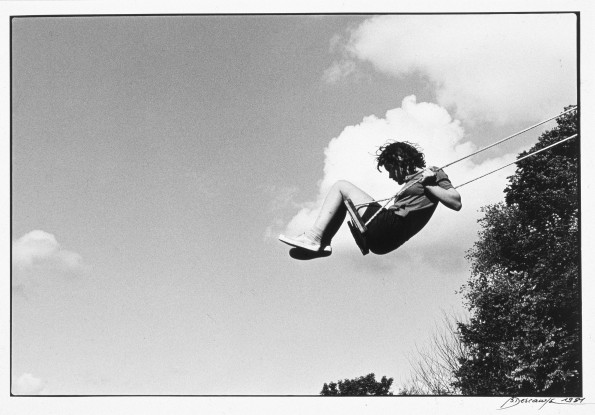 Bernard Descamps was one of the founding photographers of the VU Agency in 1985. His work stands out due to his choice of framing when shooting, Descamps chooses a square format, going against the majority of academic rules of composition. His principle works are in black and white, notably of Africa. He captures moments where reality seems to fuse with his own imagination.

Behind their pseudo-realistic façade, these images have a significant dreaminess to them: reality being nothing but the reflection of a state of mind. Obsessions and old memories resurge from hidden depths, propelled by a break in the daily rhythm. Isolated from its surroundings, the most banal of objects becomes borderline aggressive, imbued by its new sense of presence. A disruptive element or an anarchic monster, it takes on a new life which defies convention. The unsolicited or the fantastic reign. In demystifying the object, Descamps gives it the magic power to create a foreign and personal climate that it is tempting to qualify as Proustian, so apparent are the literary references...