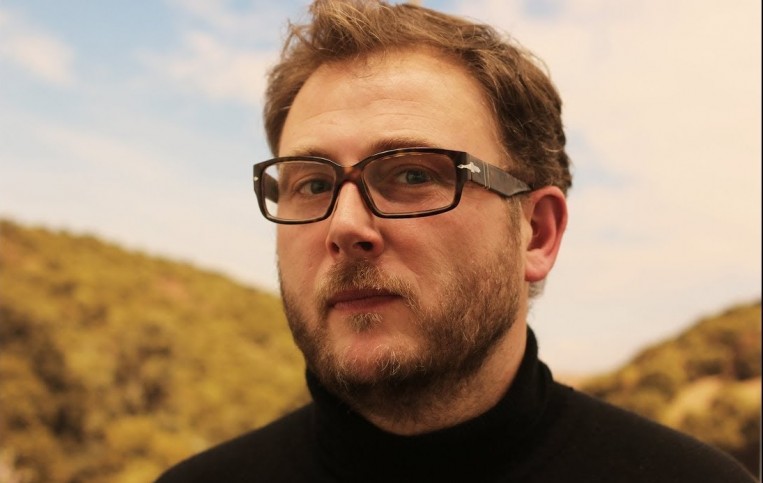 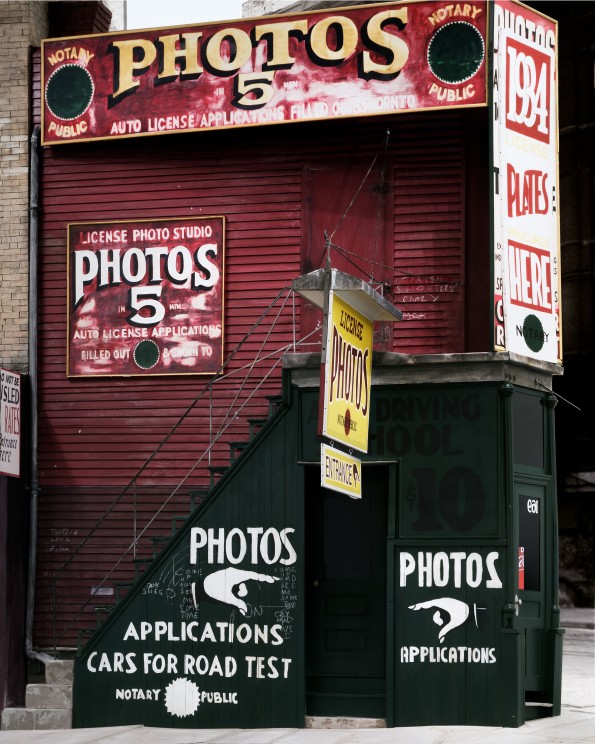 Camille Fallet began by documenting the landscapes of the Aveyron region where he grew up, including a series on mullein plants, which are found almost worldwide, dispersed by traffic and carried by the wind. Rather like a researcher or naturalist, Fallet identifies potentially significant elements in any given environment. His research is also one into images of the past, linked to his own personal imagination. In this visual social memory, the notion of cutting, in the double sense of extraction and sequence holds an essential place. It forms the link between cartoons, fantasy films and books of artists through which Fallet’s gaze was formed, using photography. To exercise it, Camille Fallet has chosen a common "subject" that is both well-defined and evolving. In London, Glasgow, the suburbs of Paris or Bordeaux, his work focuses on modern architecture, intermediary spaces and the multiple patterns of traffic which constitute these urban areas. This means, to some extent, an almost mathematical recording, a listing of typologies, viewing a whole through different aspects. He generally starts from the periphery, where unexpected details and points of view appear. The photographs are then edited - assembled in a space, projected and laid out. These forms often reactivate photographic models or works of recognized artists. For Camile Fallet, it is not a question of a postmodern attitude (there is neither truth nor original, only simulacrum and copy), but of the possibility of exercising one's own gaze by appropriating a story and, why not, by reinventing it. Between resumption and displacement, his images open up a critical understanding of current urbanization and can inform actions aimed at transforming it.

David Benassayag -  introductory text to the exhibition Standards at the Point du Jour.

For License Color Photo Studio, which recreates the opening image of Walker Evans’ American Photographs, I built a half scale model of the original in the Straat Gallery in 2016. I then reconstructed it in the large, empty room of the Point du Jour gallery in Cherbourg so I could photograph it. This image brings into play different transpositions, equivalences: the black and white image of a shop reconstructed in depth and colour; the model of a photo studio photographed as if in a studio; a studio that is the place in which the photograph is exhibited; and, finally, the photograph of 1930s American commercial architecture juxtaposed with that of the modern day shop signs seen reflected in the art centre's window.