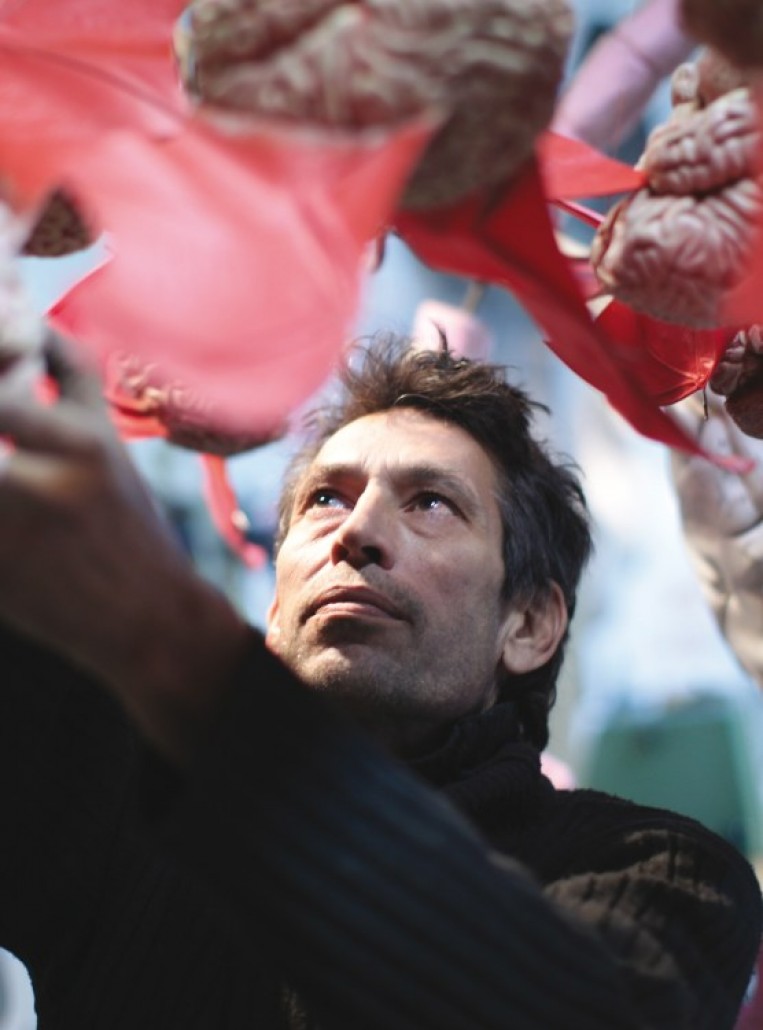 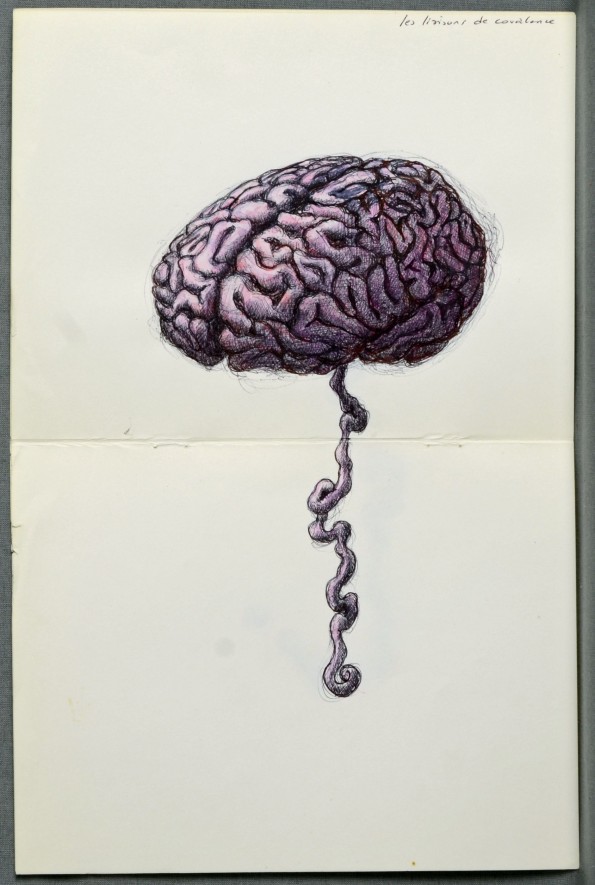 Alongside his engineering studies in the 1980s, Nicolas Rubinstein created his first works in plastic as well as forming an alternative rock group who gave a number of concerts between 1986 and 1992. Already immersed in the joys of the Underground, Rubinstein launched himself into sculpture, fine tuning a distinctive style of work often based around representations of animals or skeletons. The bone became, for him, both a symbol of life and memory and a recurring motif in his work, the base of an artistic vocabulary which came to fruition in 2010 at the Lieu Unique in Nantes and at the Fiac. With his anatomical deconstructions of the iconic Mickey Mouse, Nicolas Rubinstein’s work was chosen for the poster of the group exhibition "C'est la vie ! Vanities from Caravaggio to Damien Hirst" at the Musée Maillol in 2010.

"One of the fundamental aspects of my work is the desire to reveal the hidden structure, the inner skeleton, the anatomy of creatures and of the world, with the intuition and I would even say the conviction that there is a concealed secret, an explanation waiting to be found. My work is very close to a scientific approach, with, as a working hypothesis, the search for a message to be deciphered, and my "mission", because I must confess that I consider it as a mission, being to understand this message! Even if for the moment, I don't always understand much..."

The Telemachus Project is an installation that deals with Ulysses, a famous hero of Greek mythology, and his son Telemachus, who will carry on family values and will be responsible for the protection of his mother in the absence of his father. Served by a scenography across two rooms and introducing a multitude of brains, a piano and the jaws of a shark, this installation seeks to be a reflection of the transmission, the family stories, the passage to the realization of oneself... The drawings of brain are the result of this installation.