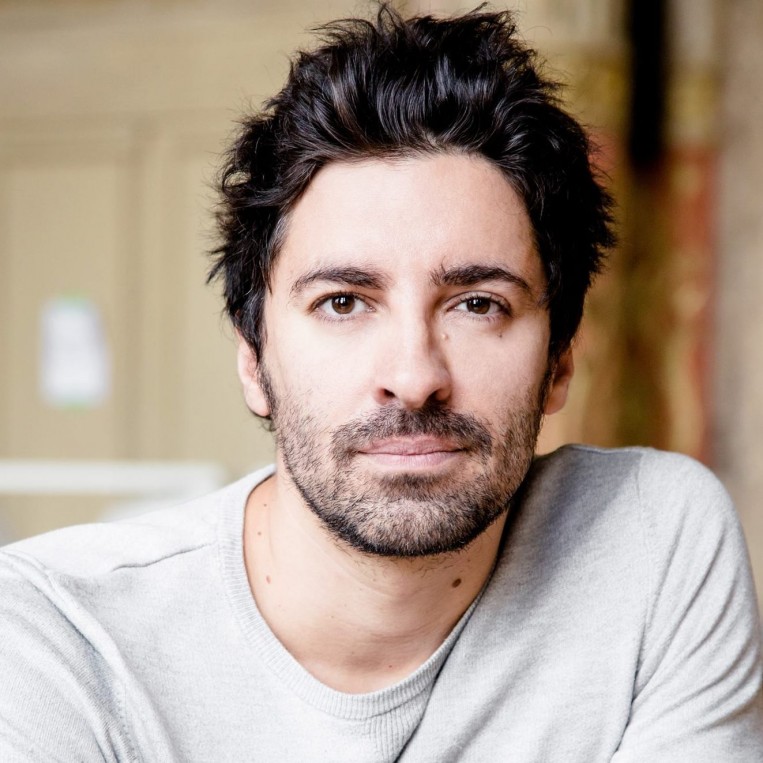 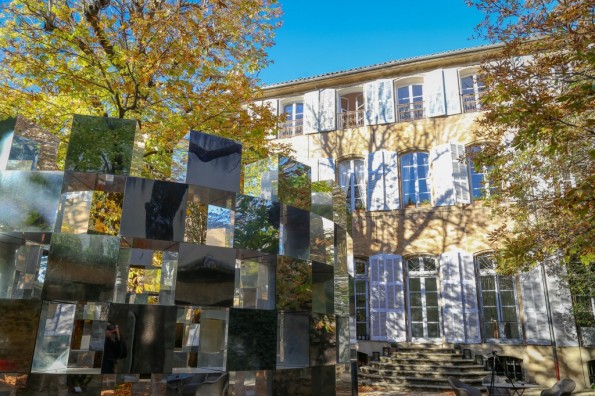 Arnaud Lapierre (born in France in 1979) graduated from ENSCI/ Les Ateliers de Paris with honors in 2007. For his dissertation, he presented ‘Objects in a Hotel Room’, a project which allowed him to travel to Hong Kong to conduct a prospective study on luxury hotel bedrooms in partnership with Shangri-là hotels. On returning to France, he took up a post with Jean Nouvel as a designer/project manager in the design studio, where he worked closely with the architecture team. During this time he deepened his knowledge of prestigious manufacturers and became a well-respected name in the design world, winning numerous prizes including CINNA’s Young Talent award in 2010 and the Best Design Installation award from Wallpaper in 2012 for Ring.

After working for several design studios in Paris and collaborating with numerous art galleries and museums, he moved to work for L’Oreal Luxury, where he now holds the position of Creative Director. 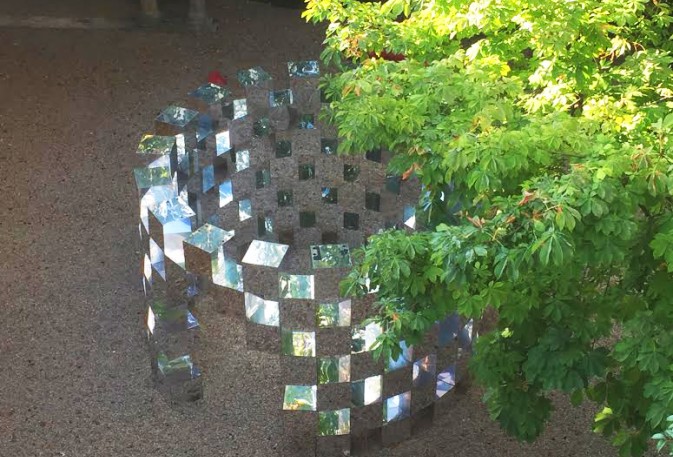 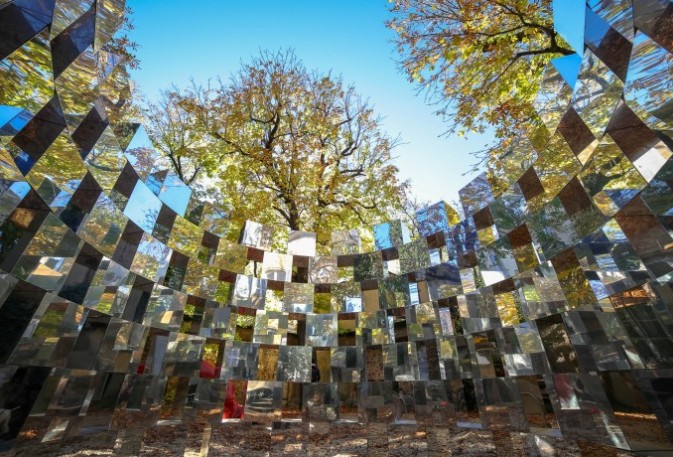