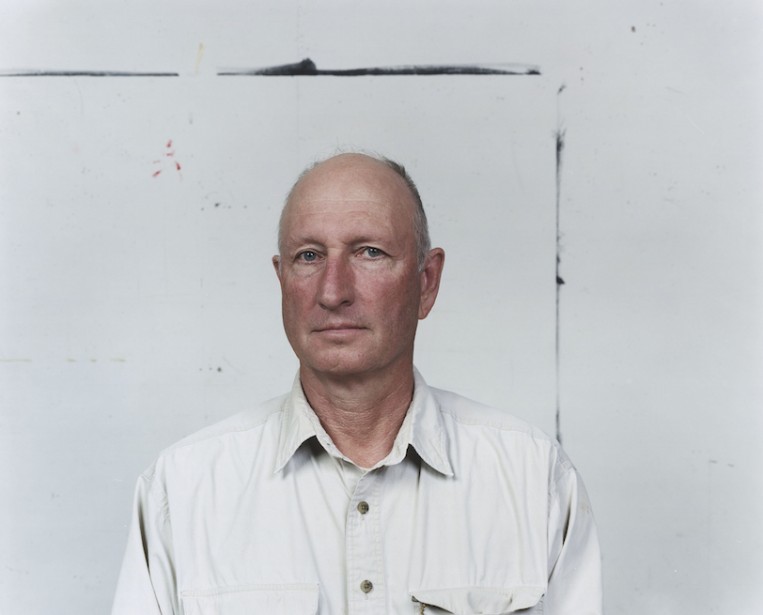 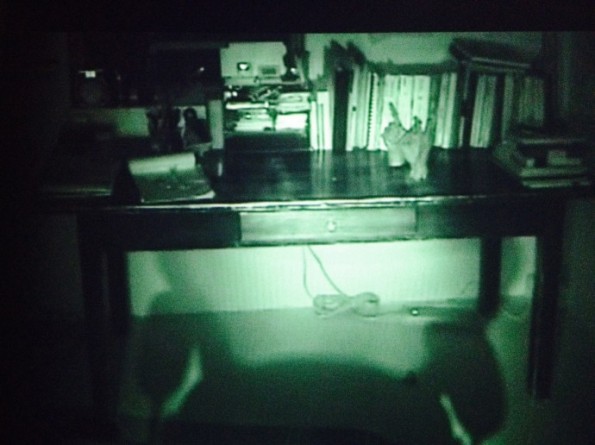 Bruce Nauman studied art and mathematics at the University of Wisconsin (1960-1964), and continued his artistic apprenticeship in Davis, California (1965-1966). An abstract painter in his early days, influenced by the Dada movement, he refuses to be confined to any particular artistic school. Continuing his atypical career, he moved his studio to a disused grocery store in San Francisco in 1966.

Breaking away from the artistic questions of his time, Bruce Nauman explores questions of the human body and its movements, often recording himself performing everyday gestures. His art is not limited to a single technique, however, and he combines several mediums, such as sculpture, video, performance, holography, drawing, use of neon lights or installations. With his varied artistic skills, Bruce Nauman remains an unclassifiable artist today. With links to minimalistic art, conceptual art and funk art, he describes his style as ‘confrontational’: "I want it to be vehement and aggressive, because that forces people to pay attention to it," he said at Hamburger Bahnhof.

His work was exhibited for the first time at the Nicholas Gallery Los Angeles Gallery in 1966. Alongside Ronald Davis, John McCraken and Robert Graham, he exhibited fiberglass sculptures representing his own body. He was elected a member of the Berlin Academy of Arts in 1971.

An artist practicing various art forms, he stopped painting in 1965 and began making sculptures, objects and videos in his studio in San Francisco. He created more than sixty works on the theme of the body and its movements between 1966 and 2005. Focusing as much on the creative process as on the message his works convey, Bruce Nauman is constantly questioning the purpose of his creations. He has stated that he presents, rather than produces, objects. This places greater emphasis on the creative process and minimises the aesthetic importance of the final object. Comparable to the artistic vision found in the work of artists such as Vito Acconci and Eva Hesse, the object becomes an expression of artistic will.

He then began working on supports such as wax or fibreglass molds to "fossilise" certain parts of his body. He created several models that allowed him to generate an interplay of transparency and opacity between the different sculptures. From his first creations Bruce Nauman has been interested in the raw and unfinished aspect of materials, as seen in the pieces which he first exhibited alongside three other artists in 1966. As early as 1967, he initiated a visual and theoretical reflection on his own body, which he cut into pieces in his artwork, presenting himself upside down or dismantled, with dislocated limbs. 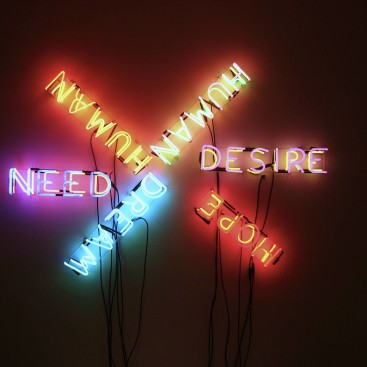 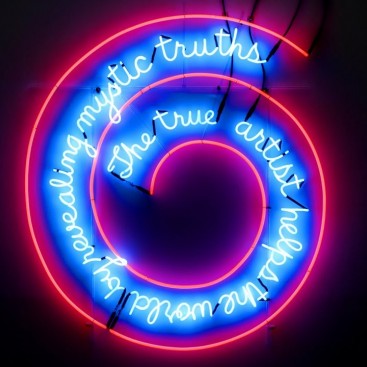 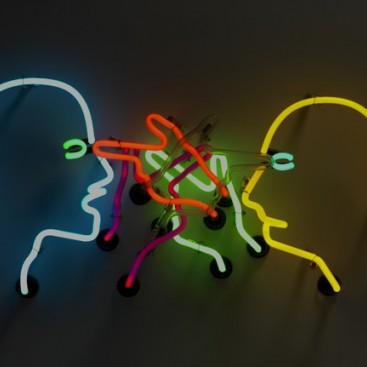 Placing anthropomorphism at the center of his artistic thinking, Bruce Nauman is the author of a large number of video performances. Videos in which the artist presents himself, questioning his own body and movements. This artistic research resulted in the publication of a series of videos from 1967 to 1969, in which he turned his body into a manipulable material, subject to repetitive gestures. For his videos, such as ‘Walking in an Exaggerated Manner Around the Perimeter,’ in which he wanders around his studio accentuating his movements, Bruce Nauman was inspired by the work of musician and choreographer Meredith Monk, a leader of the avant-garde world since 1962.

Interested in the human body, Bruce Nauman invites spectators to participate in his performances. The 1969 corridor, exhibited at the Guggenheim in New York, invites the viewer to become an actor. The viewer is led to walk through the space proposed by the artist, a narrow corridor (50.8×24.8×60.9) in which the body is soon forced to remain immobile. Observed from a video installation connected to a screen, the performer is a spectator of his own body. Confronted with the small size of the installation, the sense of anguish in the etymological sense of the Latin term "Angustu" (‘narrow place’) is put into play. Creating a state of unease, Bruce Nauman exposes his desire to provoke the spectator in order to denounce the human condition of his time.

Later, through his video montages, he explored the concept of the body as language. He based this concept on the texts of Ludwig Wittgenstein, the Austrian philosopher famed for working on the philosophy of language and the search for truth. Influenced by his meeting with John Cage and Merce Cunningham, he repeated fragments of everyday gestures or simple sentences in numerous performances, playing with language and the syllables borrowed from his name. He plays with the letters of the alphabet in his neon installations.

In the 1970s and 1980s, Nauman favoured the use of the neon spiral, which he associated with violent and/or sexual and provocative situations. He then moved on to creating carousels.

In 1990, he returned to the theme of bodily violence and filmed a close-up of an actor’s head spinning like a flashing siren’s light while he made violent statements: "Hit me! Beat me!’’

When he talks about his work, he explains: "Basically, my work comes from the anger that the human condition provokes in me. What makes me angry is our capacity for cruelty, the ability of people to ignore situations that make them uneasy. What also fascinates me is how ordinary anger, and even the hatred that one might feel for an individual, is transformed into cultural hatred.”

As a designer, he has also produced a body of graphic art in which his passion for body fragments, signs and writing is also evident. 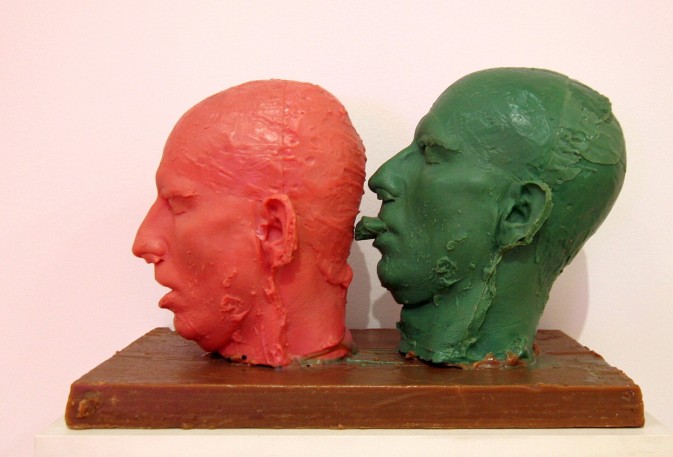 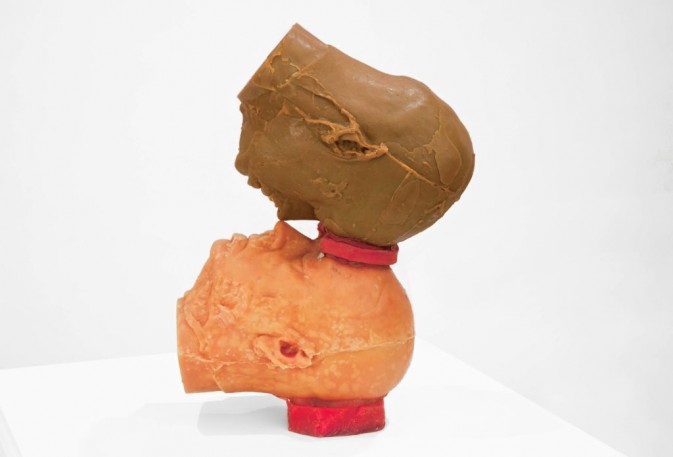