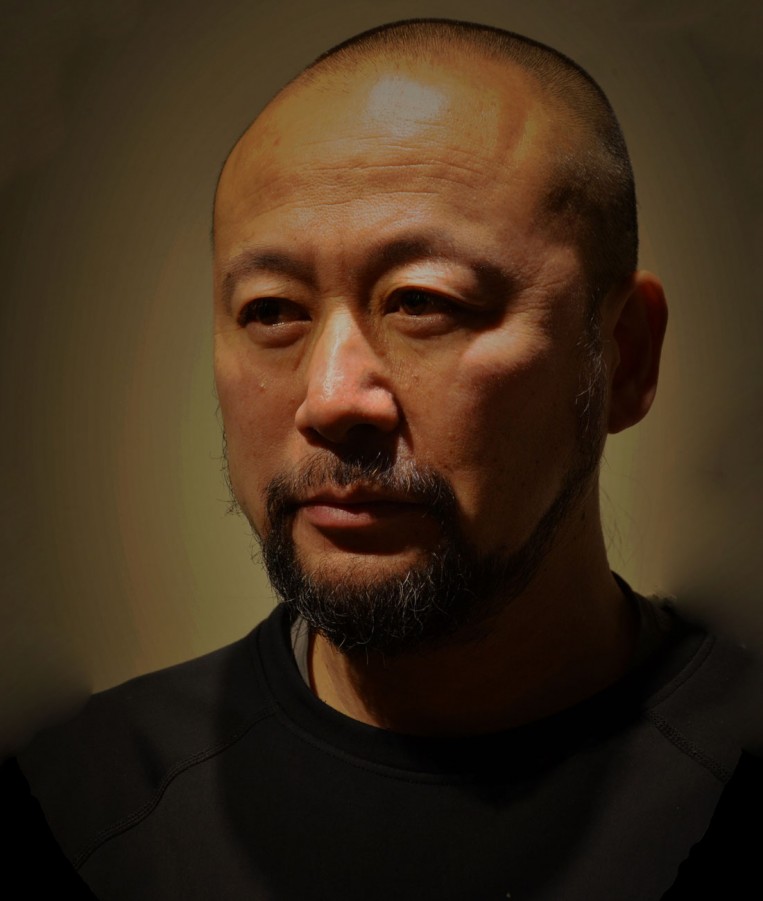 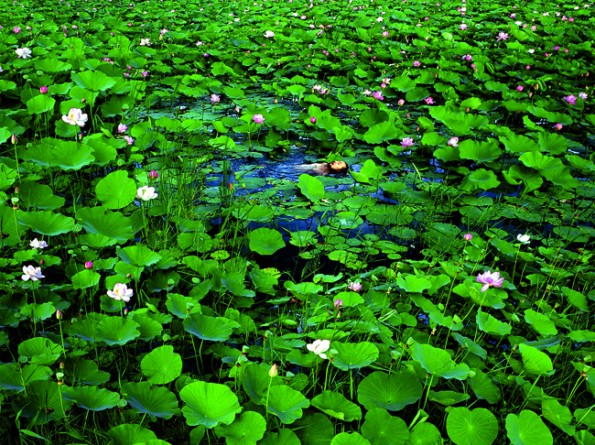 Cang Xin studied at a conservatoire of music and became very interested in art without ever receiving any formal training. In his view, art is much more than just a technique: it is a way of life, which the artist finds in their own introspection. In the tradition of his native Mongolia, Cang draws his energy from an animistic, almost magical nature, like a modern-day shaman.

Like many artists from the East Village of Beijing, he took part in the famous collective performance ‘Adding One Meter to a Nameless Mountain’ (1995).

Cang Xin first caught the public’s attention with his Communications series (1996-2006), a collection of several ritualistic performances in which he licked or tasted all kinds of objects: cockroaches, cobblestones, banknotes, portraits - including an image of Jean-Paul Sartre. As the tongue is one of the most intimate and sensitive parts of the human body, Cang Xin became a part of the world. His performances symbolise a quasi-religious communion between place, person and object. In another series, Identity Exchange (2000-2006), he traded his clothes with those of strangers. One of the themes dear to Cang Xin is the shamanic concept that considers all life forms to be linked by the cycle of eternal reincarnation of souls. This idea is found in the Shamanism Series of photographs: Variation (2006) and Exotic Flowers and Herbs (2007-2008). 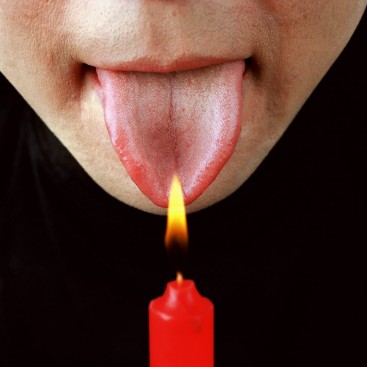 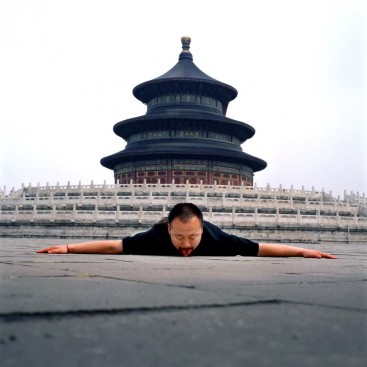 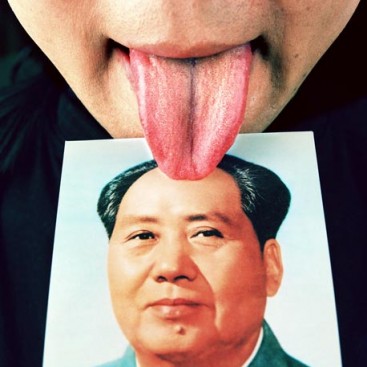 A devoted follower of animism, Cang Xin has a deep conviction that everything - animate or inanimate - has a spirit with the ability to renew itself infinitely in different forms. As one of China's most famous performing artists, Cang views his work as a means of promoting harmonious communication between man and nature. In his performance entitled Harmony Between Men and Nature (2003-2007), he staged himself bathing with lizards or lying face down at the top of glaciers. These acts represent a ritual: an identity transfer, in which each of the characters becomes another.

Born in Suihua in 1967, Cang Xin lives and works in Beijing. Since 1995, his works have found their place in the world's largest exhibitions of Chinese contemporary art. Collected by Charles Saatchi in London, by the Whiterabbit Museum in Melbourne or by the Estella Collection in New York, his photographs have become emblematic of modern China. 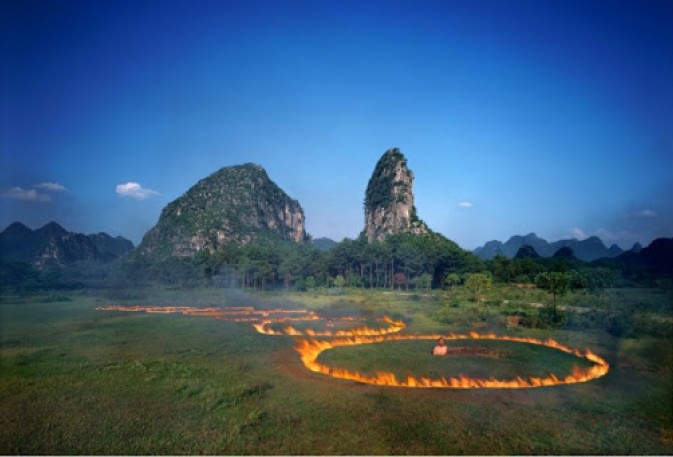 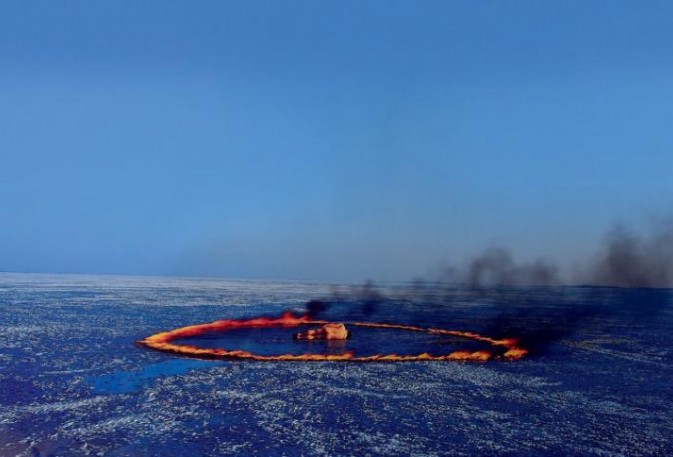