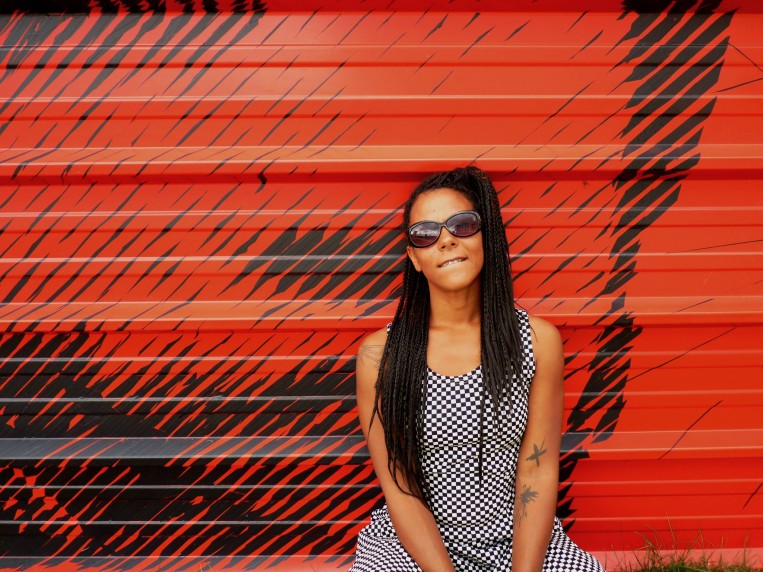 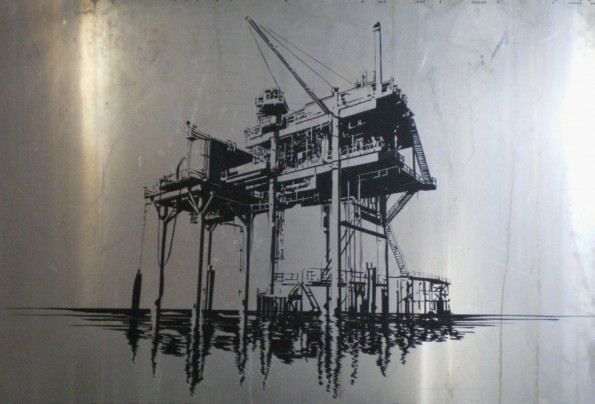 Charlotte Cochelin is a socially engaged artist. As a French woman of Guyanese origin, her work is a long river whose current carries her in her quest for identity.

Her work is diverse and imbued with history, like her country. From her travels and encounters, she became interested in unusual lifestyles, popular cultures, and rebellious identities. Her art reflects her own personality, both modest and powerful, and her creative practice rests at the crossroads between drawing and architecture. 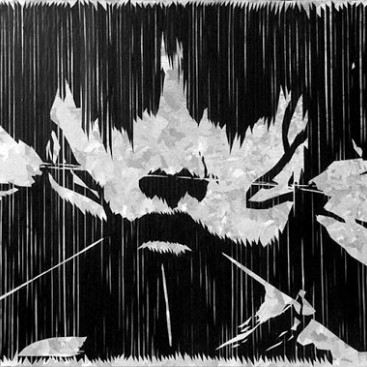 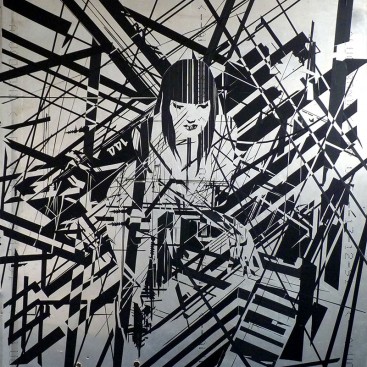 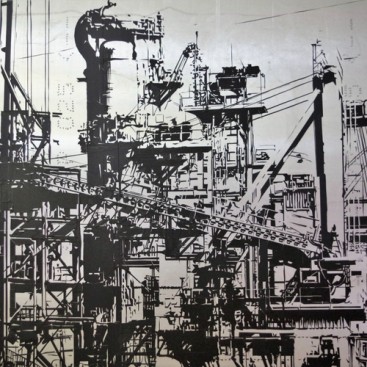