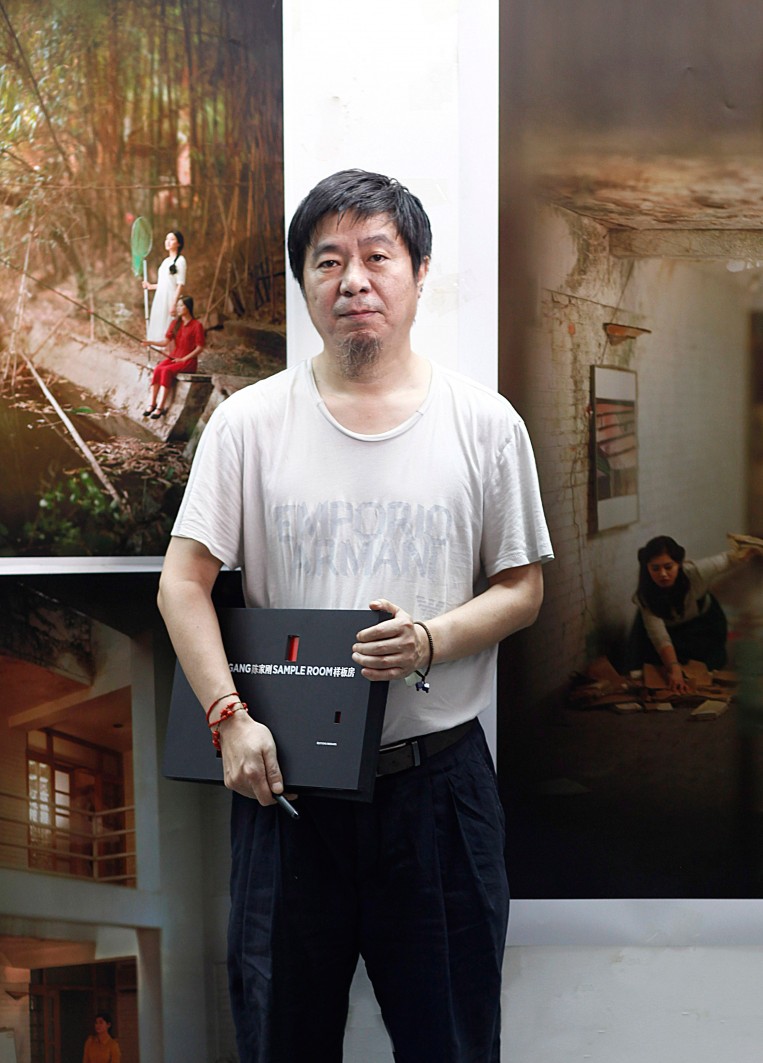 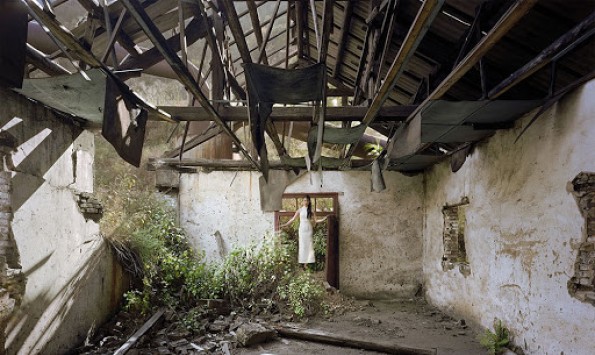 During the 1960s, as Sino-Russian relations deteriorated, Mao decided to relocate most of the huge industrial and military complexes originally located on the coasts and in the north-eastern provinces to the more isolated and mountainous areas of Sichuan, making them inaccessible to potential attackers. As millions of workers followed these factories, commuter suburbs emerged overnight. It was one of the greatest population displacements of the 20th century. As the years passed, what was then called the ‘Third Line’ became the centre of the People's Republic’s industry and the symbol of national unity. 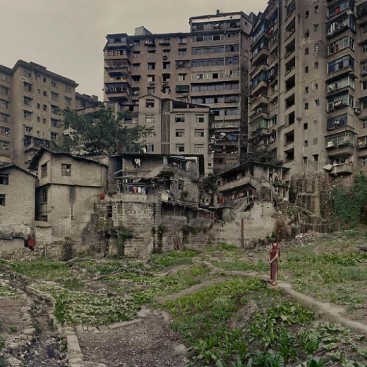 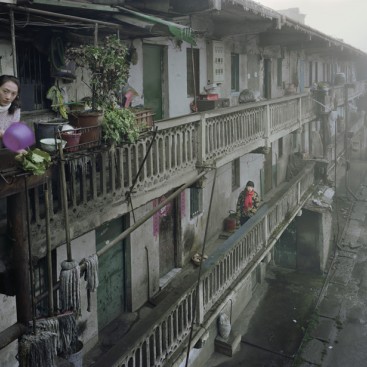 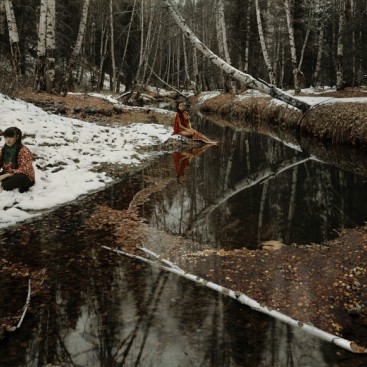 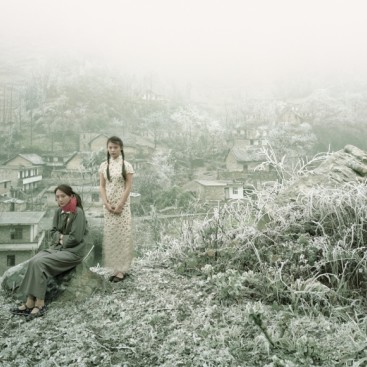 Almost a decade later, when Deng Xiaoping decided that China would enter the working economy, these factories gradually reduced their productivity and were shut down and abandoned.

Chen Jiagang, a former architect, museum director, and a native of the ‘Third Line,’ naturally made it the subject of his first major photographic work. He brings an innate knowledge of space and form to his photographs, capturing the gigantic scale of these deserted industrial landscapes with perfect mastery. Presented in enormous formats that he obtains using the world’s largest photographic chambers, his sumptuous images tell us, not without nostalgia, the story of one of the most significant instances of waste in the last century: that of those cities that were once the embodiment of the socialist ideal, the glory of a nation, and which today are nothing more than vast, endless industrial cemeteries. In a country that has one of the highest growth rates in the world, Chen Jiagang's work underscores the absurdity of the frenzied rush for development that the human race has been pursuing for decades.