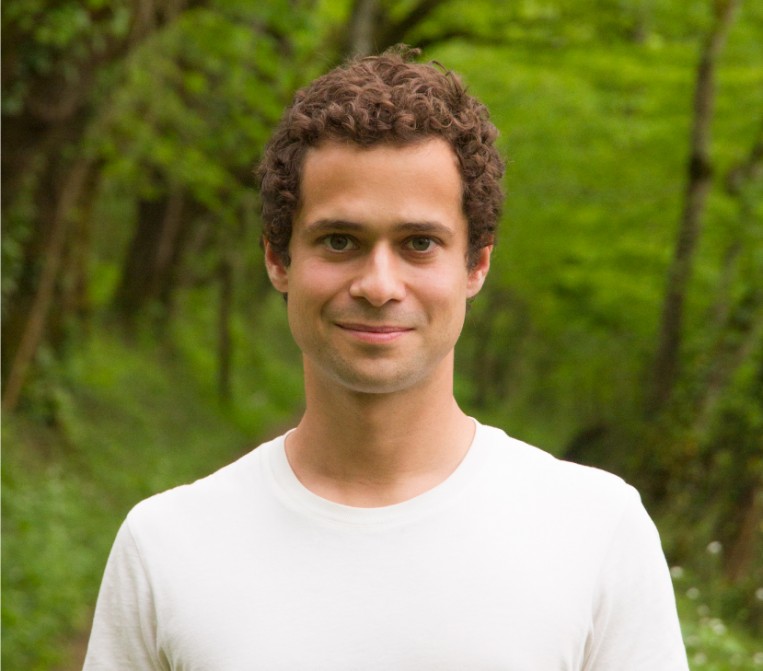 His artistic practice favors sculpture, but also integrates an immaterial dimension alongside immersive and interpersonal elements. Placing human beings at the centre of his work, his artistic quest is to “awaken the feeling of the pure joy of existing.” Through the creation of sculptures, objects, spaces and experiences, Côme Di Meglio seeks to allow us to feel interconnected through our imagination. He aims to inscribe the individual human being in a continuity, from the past of our origins to a future yet to be built, as well as in the present, connected to ourselves and to others. 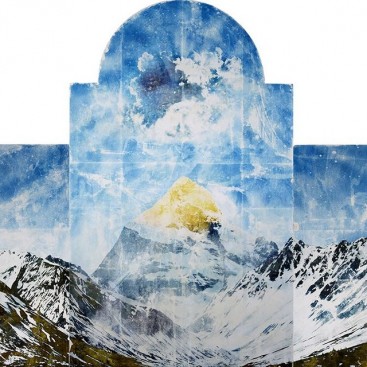 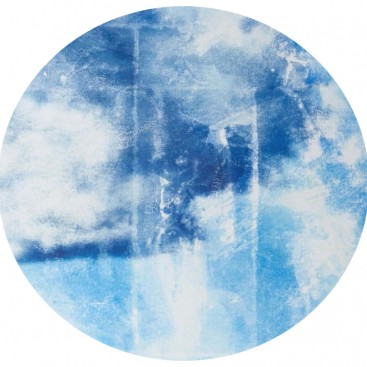 His work is deeply rooted in the materials that he uses, and yet is simultaneously in a constant process of dematerialization, either through destruction or through virtual elements. Bringing together design, architecture, and interactive devices, his works are attempts to provoke the state of grâce in which human beings enter into harmony with their environment.

Immobile in front of an object, immersed in an experience or greeted by a face, Côme Di Meglio creates the conditions needed to invite everyone to feel their place in a connected world, to sense the pure joy of existing. 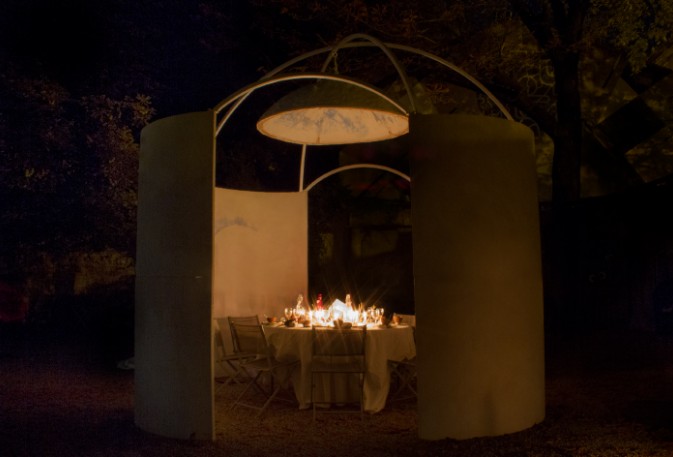 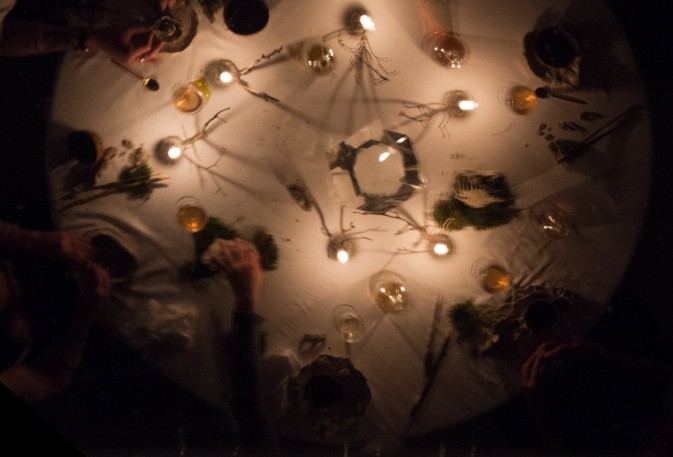