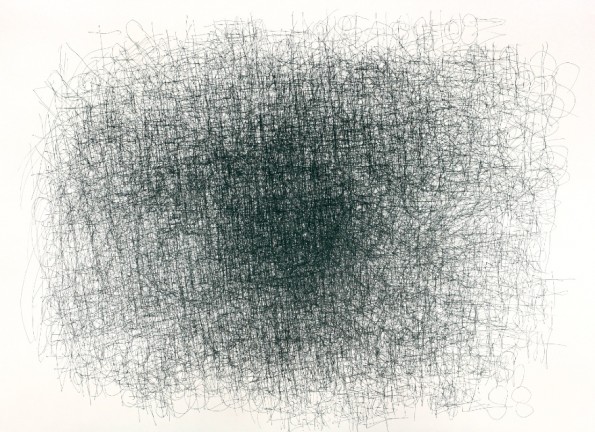 Dan Miller was one of the first Art Brut artists to join the MoMA collection. The artist, who suffers from a form of profound autism, has been attending Creative Growth Art Centre in Oakland, California for over 15 years. He is obsessed with objects such as light bulbs and light sockets, with the names of cities, people, numbers, and food. He portrays his inner world by repeating it on the paper, displaying the meanings associated with different elements of his universe. He layers considerable amounts of writing - letters, figures, words - until it is indecipherable. Like the words, different mediums also overlap - pen, paint, pencil, felt-tip, etc.

Miller has recently acquired an old typewriter with which, holding back the paper at times, he develops his creative process by printing over the characters. Beyond the lexical entanglement caused by this accumulation is the body of the letter, the expressive force of the words. It is the perfect illustration of the Greek “graphein”, at once writing and painting. 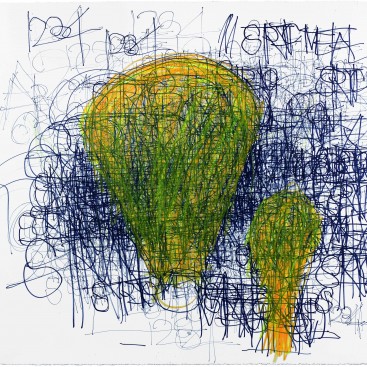 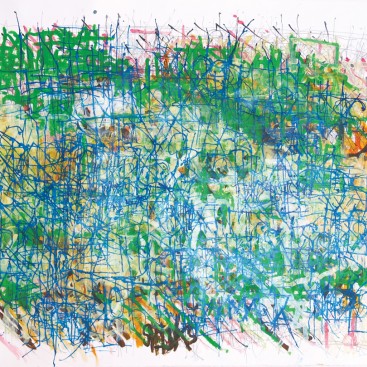 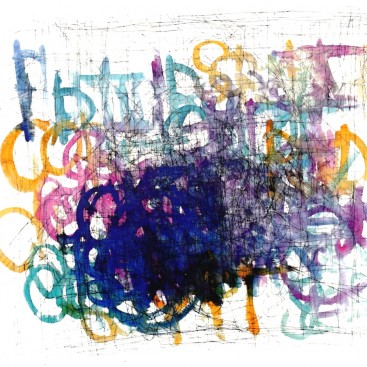 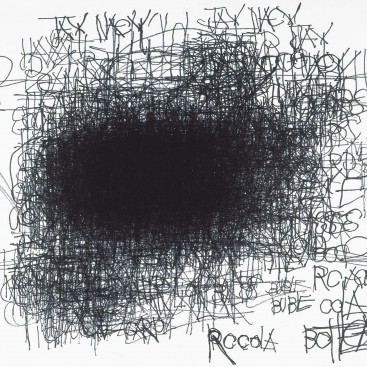