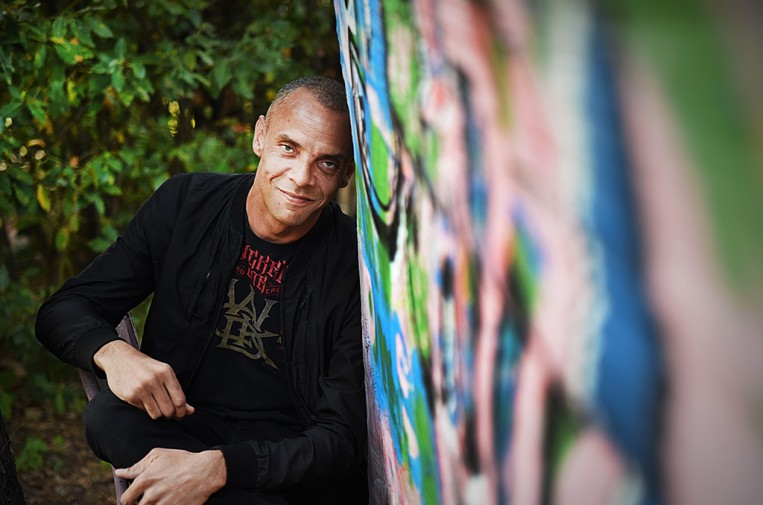 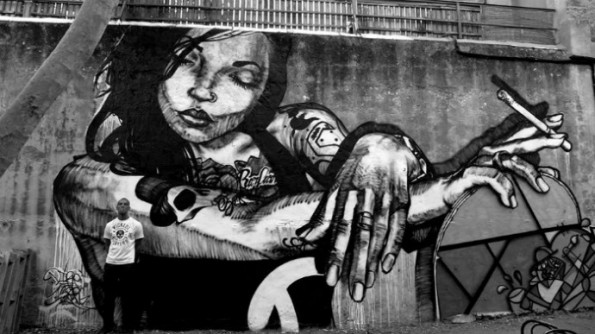 Dire is an artist who was born in the grey suburbs of Créteil, but grew up in the sun of Aix-en-Provence. Bruno ‘Dire 132’ Fredal entered the graffiti world in 1989 and formed his first crew, PG, with Mask. Dire developed his style when he crossed paths with ISK and TC, before finally joining the legendary 132 crew (Marseille - Paris). Sought out by many festivals, he has participated in events such as Solidays in Paris, Graffiti Art in Brussels, and Salon International de la Glisse in Grenoble, working alongside arts such as Monsieur Qui, Jace, Alexone, Profecy and Frez.

At the same time, Dire pursued a degree in Applied Arts. Though he continued his graffiti, his art began to evolve towards objects and design. From this fusion emerged his unique style, which combines graphic and figurative art. While he is still interested in classic, unadulterated graffiti, his work has been approaching ‘street art’ for a number of years; first through a series of collages, then through works on paper and canvas.

From collective projects to solo exhibitions (Montana Gallery, Marbour Event, Visual and Audio Impressions, Project FMR in Montpellier, etc.), he has consistently refined and perfected his art. Two fascinations surface again and again in Dire’s work: the figure of the Woman, and tattoos. For Dire, Woman is a haunting and bewitching enigma on which the artist meditates. Through his love and his questions, and without prejudice, he invites us to follow him through the complex universe of the Woman.

As for the tattoo, it reminds us of this existence where everything has a price. For Dire, the body is a book on the pages of which life, emotions and pain are printed. With spray paint, a brush or pencils, Dire brings out the souls of life’s tattooed, sublime and sometimes grating characters. Straddling the border between Art Brut and gothic romanticism, Dire’s sensual portraits portray the suffering engraved in the flesh. 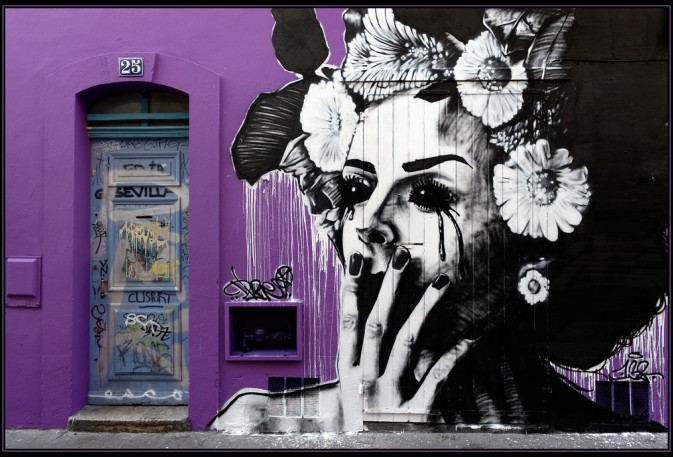 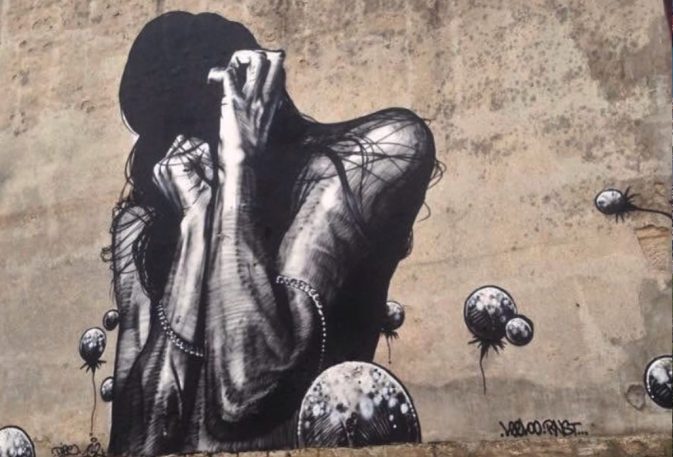