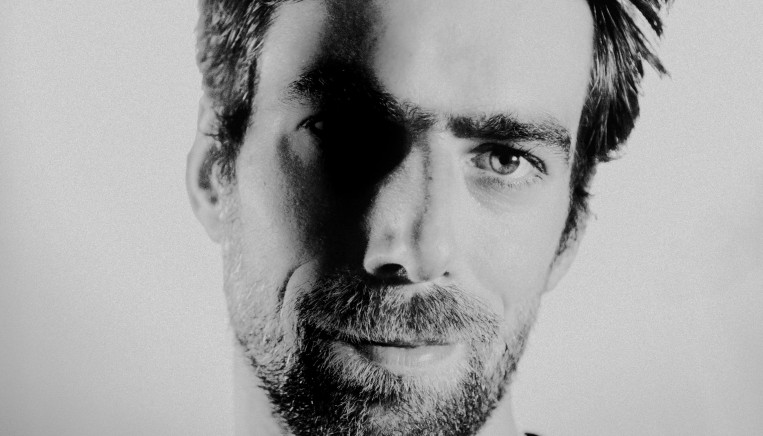 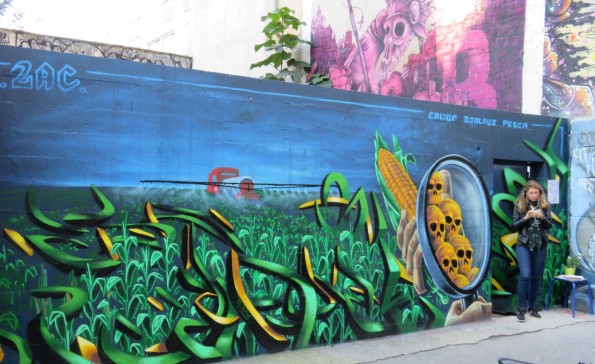 Visual artist and street artist Djalouz was born 1985. At the same time as obtaining his diploma as a model making artist, he started graffiti in 2003, directly inspired by the emerging scene of French and European graffiti, but also by the world of comic books.

In 2009, he turned from his figurative work towards more abstract art, favouring 3D shapes circulating and materializing in unexpected places. From then on, he sought to remove graffiti from its conventional setting by making it cover the floor and ceiling of the space.

Photography plays an important role in the legacy of these artistic endeavours, capturing a record of works that are destined to disappear. 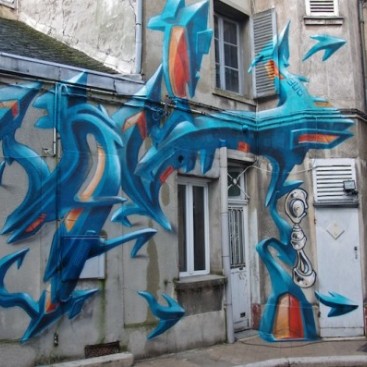 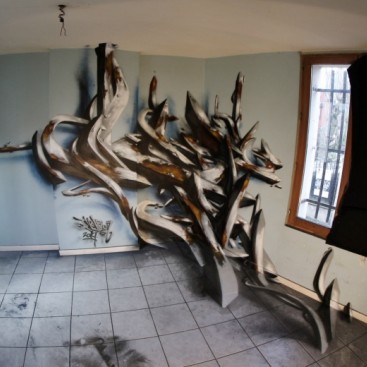 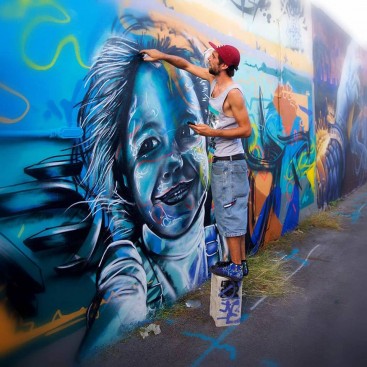