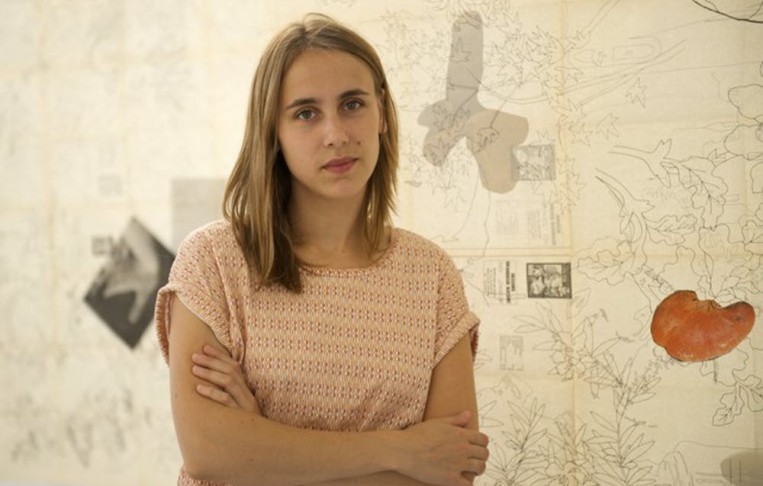 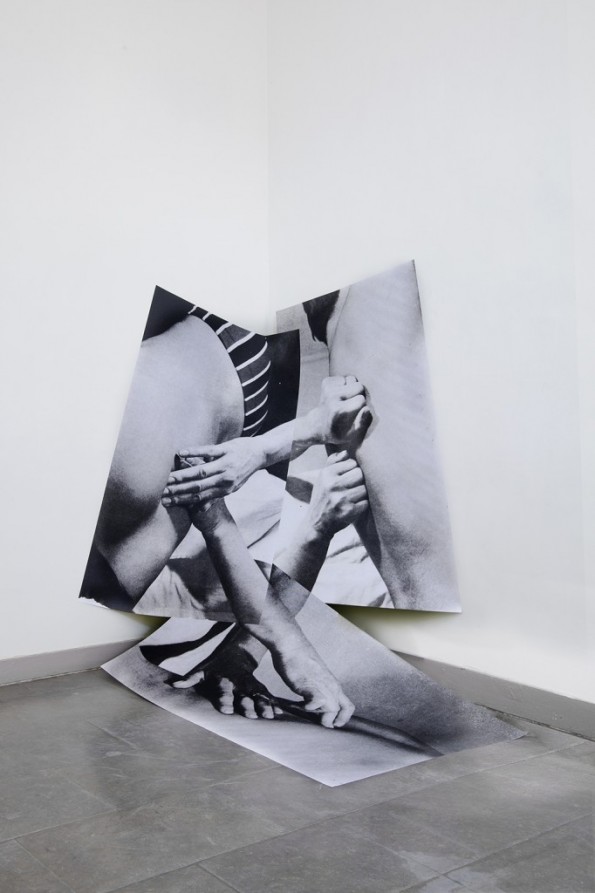 Eléonore False is a graduate of the Ecole nationale supérieure des Beaux-arts in Paris (2013) and of ENSAAMA - Olivier de Serres, also in Paris (2008). In 2012, she spent several months at the Fondaçao Alvarez Armando Penteado in São Paulo

She spent several months at the Fondaçao Alvarez Armando Penteado in São Paulo in 2012, before conducting artist residencies at La Source art centre, located on the Villarceaux estate, in 2013 and with arts organization Triangle France in Marseille in 2014. Since then, she has participated in numerous group shows, including ‘Ne trébuchez pas sur le fil,’ with Triangle France (curated by Céline Kopp) as part of Hors les Murs at the Yia Art Fair in Paris, and ‘Scroll infini’ at the CAC gallery in Noisy le Sec (curated by Émilie Renard). In March 2015, False took over the project room of Sérignan’s Regional Museum of Contemporary Art (curated by Sandra Patron), and in April of the same year her work was shown in the Belvédère exhibition space at the Palais des Beaux-Arts in Paris for the ‘Pliure’ exhibition (curated by Kathy Alliou) in April 2015. 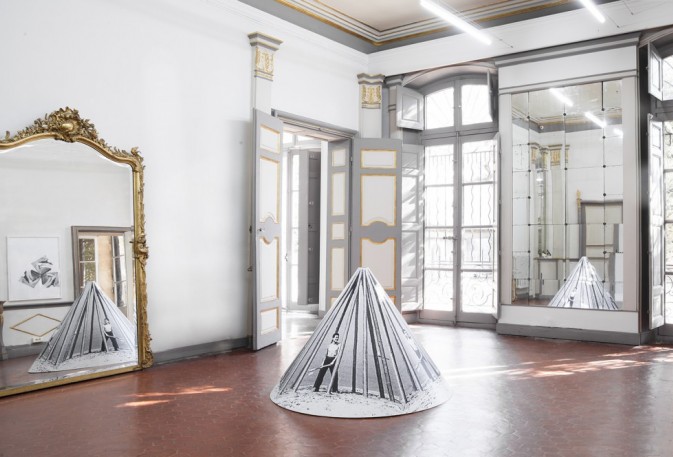 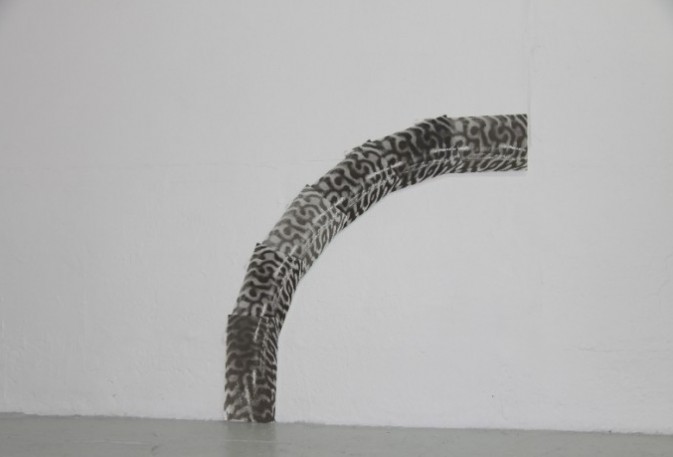