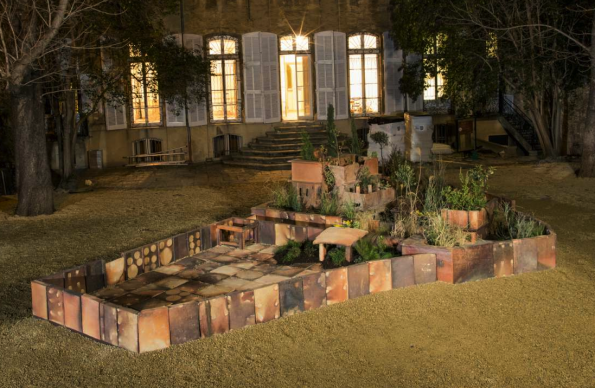 Born in 1954 in Xiamen, Fujian Province, Huang Yong Ping was a Chinese-French contemporary artist. A major figure in the Chinese avant-garde movement of the 1980s, he saw many of his works banned by the government. In 1989, he took advantage of the invitation made to him by curator Jean Hubert Martin to participate in the exhibition ‘The Wizards of the Earth’ at the Pompidou Center to leave his country and settle in France, where he resided until his death. Through the Xiamen Dada movement that he founded - the motto of which is "Zen is Dada, Dada is Zen" - he demonstrated his taste for paradox and deconstruction, produced by many contradicting meanings. His monumental works are most often used to reinterpret Western philosophies and myths in order to reveal that which is unspoken, by updating their obscure elements for the modern day. 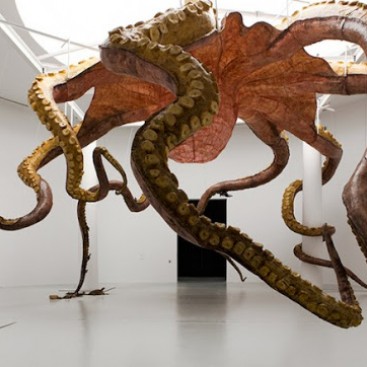 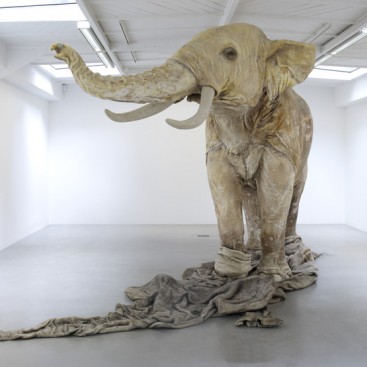 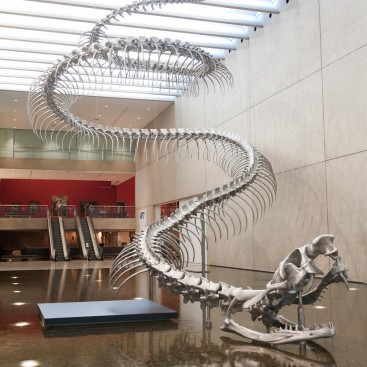 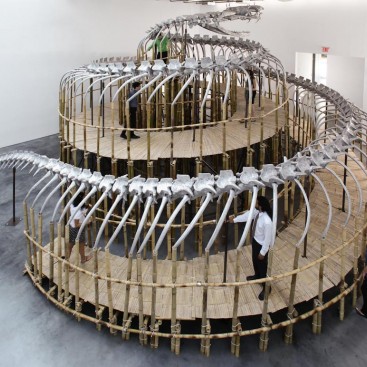 The giant ‘Arc’ installation made in 2012 for the Hospice Comtesse as part of the Lille 3000 event is emblematic of this process: the deconstruction of the mythological heritage of humanity. In this work, which takes the form of a gigantic ship in reference to the story of Noah's Ark, one finds no human being, but only animals that are alive, dead, or sick. Contrary to the idea of ​​an entirely "virtuous" Ark, Huang Yong Ping recalls that if it actually carried life, it must have transported violence, sickness and death as well. One cannot be conceived without the others, even in a myth. 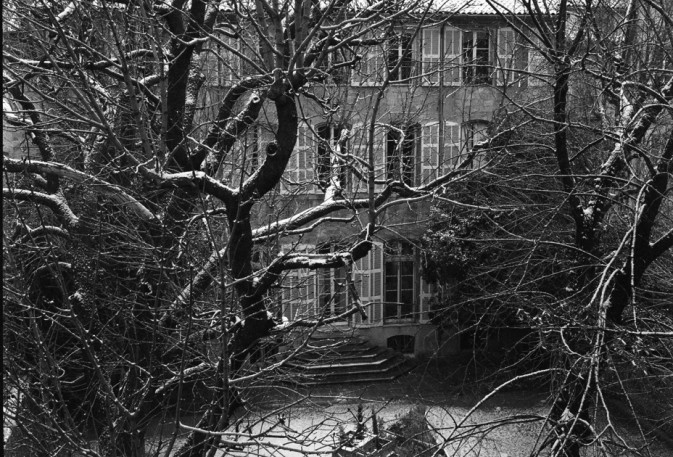 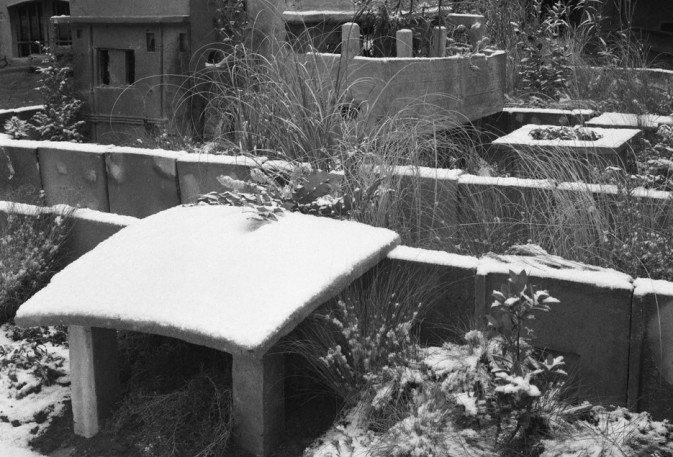