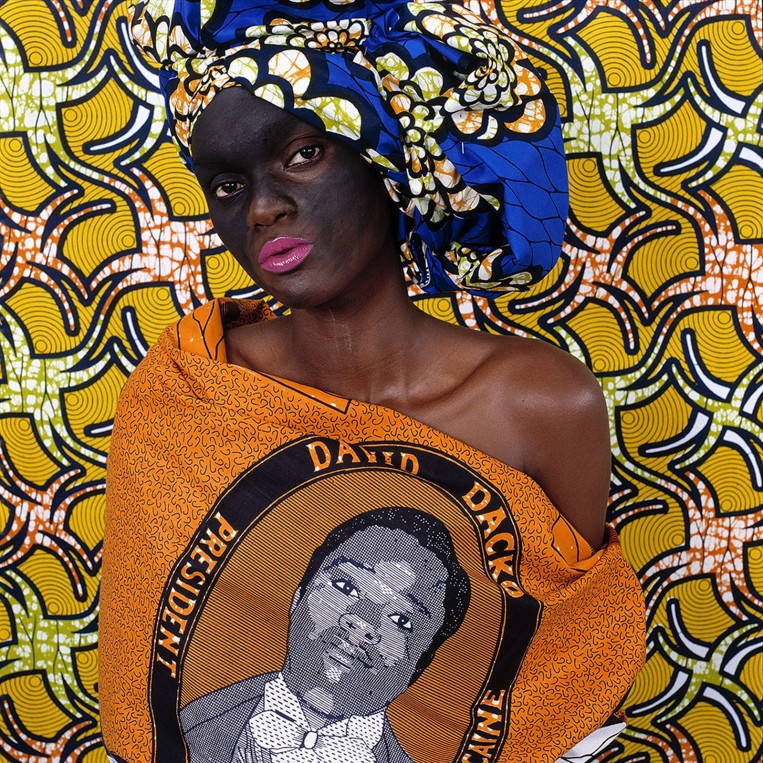 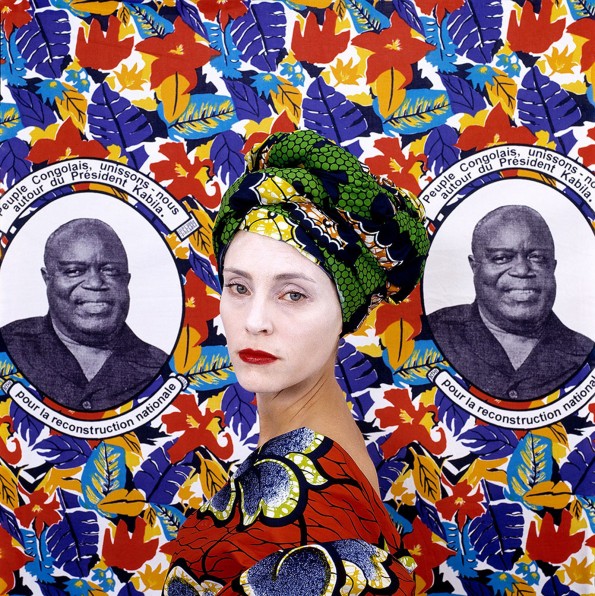 Jacques Bosser was born in Le Havre in 1946. Since 1986, this painter, sculptor, and photographer has lived and worked in Montrouge.

In 1988 he worked and exhibited in Los Angeles. In 1992 and 1994, while in India, he took photographs of the pilgrim temples along the rivers, which he then used to create paintings. This was the beginning of a long reflection on the use of photography in his work. From 1995, he perfected his mastery of photography and no longer treated it as having a dual function. He began to work in the studio, creating photographs in the same way as his paintings, composing them using different layers and colours.

A long trip to Africa in 1996 brought back the sensations of his childhood, having lived in Equatorial Africa between the ages of 3 and 12. He went on to live in Japan in 1997, before spending time in Korea and Taiwan. His images became pure artistic works, not cropped, not retouched--a style which is known as conceptual photography, or art photography. This was demonstrated in 2006 by the BTK project (Bosser, Tilley, Kabuki), a set of photographs (format 80 x 80 to 120 x 180) featuring Tilley, artist’s model to the painter Lucian Freud, wearing make-up and an opulent kimono, in tight framing. 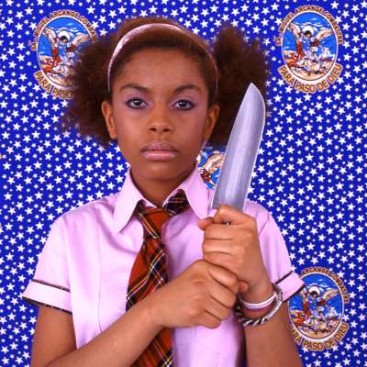 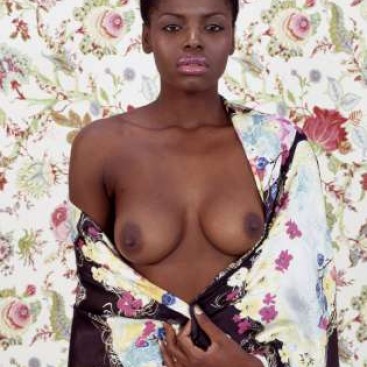 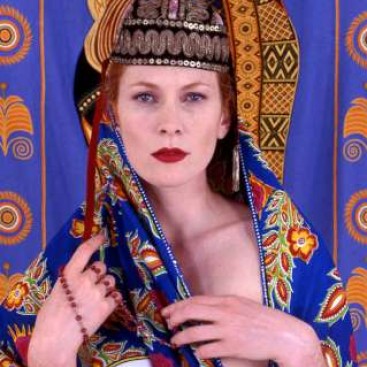 In 2007, he created the photographic work "Wax Spirit". This is a collection of portraits depicting a form of communication used in the former colonies since the independence of the 1960s by political or religious men, using fabrics worn by women called Wax. Bosser portrays this fabric, dressing a black or white woman as a background to the photograph, while making reference to the great portrait painters, from Titien to Gauguin.

Bosser has preserved a fascination for magic and symbols from his African childhood and his travels. This has allowed him to construct an original pictorial language. Refusing to choose between representation and abstraction, Bosser willingly opposes contrasting images within the same work; paintings and photographs of female bodies encourage the viewer to read the work more carefully.

His latest HEOL series features Asian, mixed race, black, blonde and pale women, symbols of our multi-ethnic and mixed race societies. Some of them are dressed in Japanese Kimonos, others Polynesian dress, and all of them are wearing beautifully embroidered coloured bonnets from the Bigouden regions. Procession banners with their patterns and colourful interpretations of religious scenes fill the background of the image. The poses make reference to certain paintings by Gauguin and others by the Pont-Aven school. The composition of the images obeys well-established rituals: Bosser applies layer after layer of paint to wooden surfaces using his bare hands, creating coats of pure pigments, thus reviving ancient practices. Then begins the work of scraping, sanding, and brushing. The surface is slowly brought to life by the coloured material. From there, a strong, vibrant painting emerges, imbued with universality.