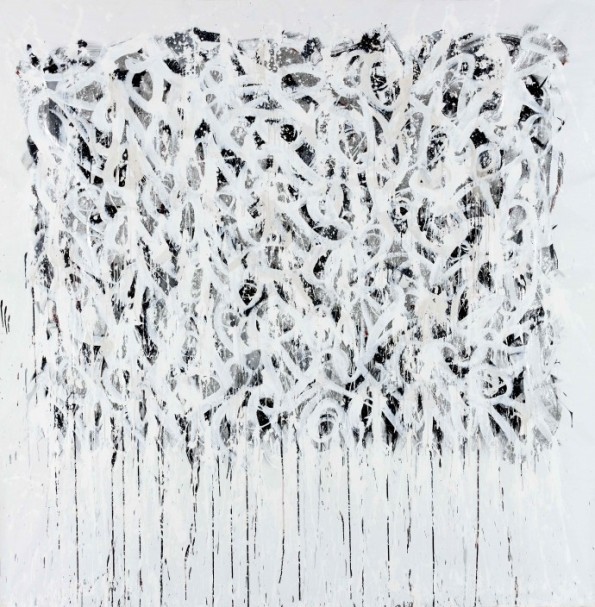 A graffiti artist and painter of Dominican origin, John Andrew Perello (alias JonOne) was born in New York in the 1960s. As a child in Harlem, JonOne learned the ropes of his craft by spray painting the trains and walls of his neighbourhood at the age of 17. Self-taught, he transitioned from the world of urban art to the canvas--his works on which would go on to be exhibited all over the world. He created art that reflects his own experiences, from hip hop to the street and the subway, and is influenced by modern painting.

In an innovative style that breaks the rules established by graffiti (street art, urban culture), his works present  his "freestyle" (he advocates for freedom above all else), his motto that imposes no limits. Having long admired the work of artists of all kinds (Speedy Graphito, LAII, etc.), it was after settling in Paris in 1987 that he took on a new challenge: the canvas.

In his paintings, the canvas is completely coloured, and there are no empty white spaces. Colour appears to be JonOne’s primary charge; his palette is rich and vivid, with tones and contrasts revealing subtle nuances in harmonious compositions which seem as spontaneous as they are measured. Shapes join together and separate, curve and straighten; there is symmetry and asymmetry, repetition, unification. All the while, the line is controlled with both precision and flexibility. Each of his paintings is an abstract improvisation, and each exudes the artist’s joie de vivre.

He rapidly gained fame among artistic groups in Paris. 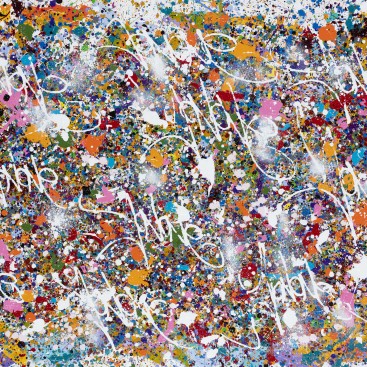 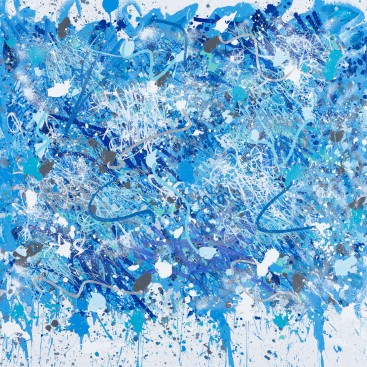 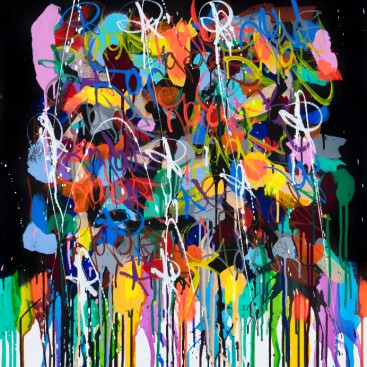