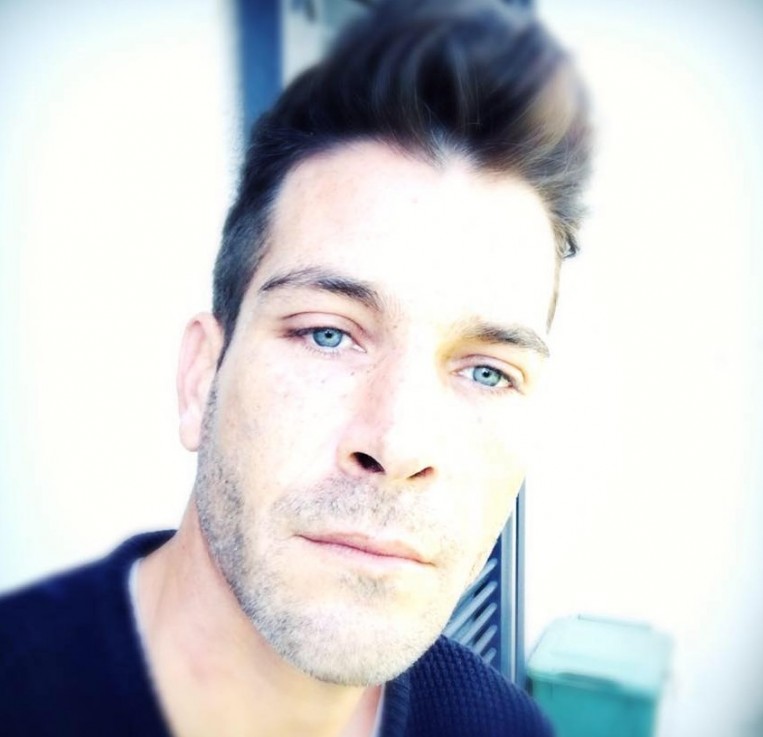 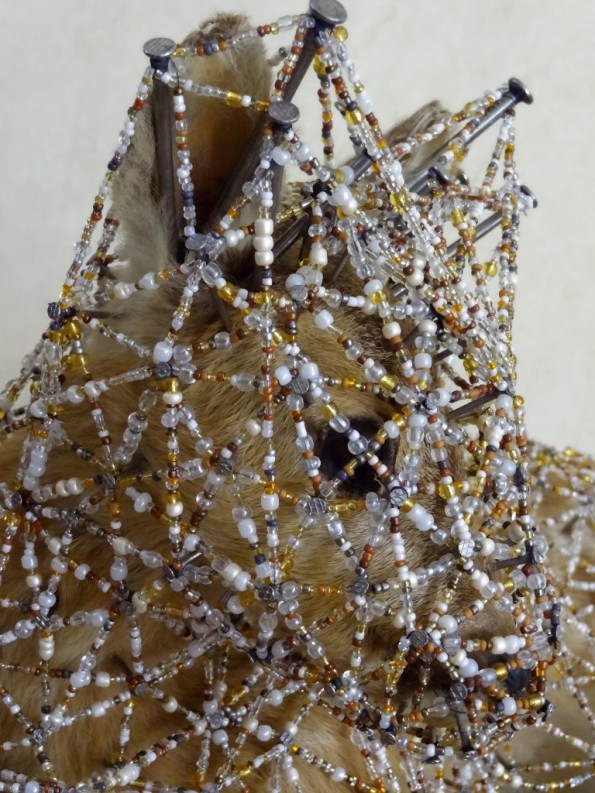 Since he was discovered at the 2010 Montreal Fair, Julien Salaud has never stopped surprising the public. He has experienced a whirlwind of success. Between shows at some of the greatest French museums (Tokyo Palace, Paris Museum of Modern Art, Quai Branly, Fondation Ricard, Museum of the 1930s), coverage in Beaux-Arts Magazine, and exhibitions in a dozen European countries, this artist - whose story illustrates the importance of hard work - remained grounded. Julien Salaud's work, marked by its enchanting, dreamy, quality suddenly plunges us into a world where animals possess soul, strength, and beauty. Through his art, Salaud revives a universe in which all living creatures have character. He introduces us to a version of nature that is populated with the spirits and muses that lived alongside our distant ancestors, and that the artist rediscovered in the depths of the Guyanese forest.

As part of the ‘Fragile’ exhibition, Salaud is exhibiting two works: images of heaven and earth. On the ground, the "Constellation of the fawn" portrays an elongated fawn decorated with interlacing beads. As a  metaphor for the Agnus Dei, it is a sacrificial victim destined to expel the sins of the world. From the ceiling appears a set of dream catchers based on butterflies, both a bulwark against nightmares and an evocation of the soul, liberated from its physical restraints and transformed into the blessed saviour. 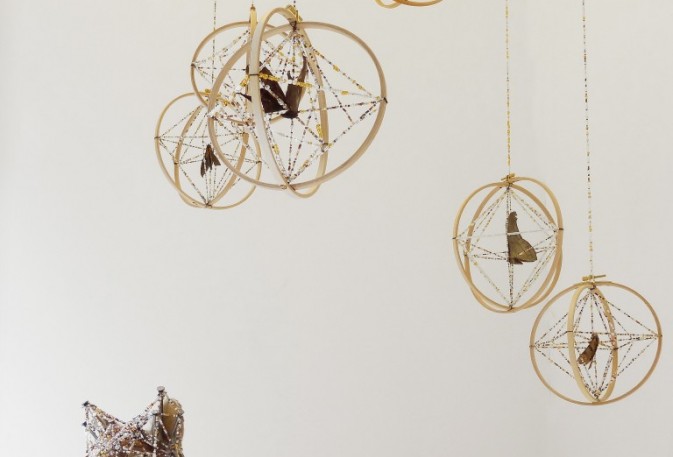 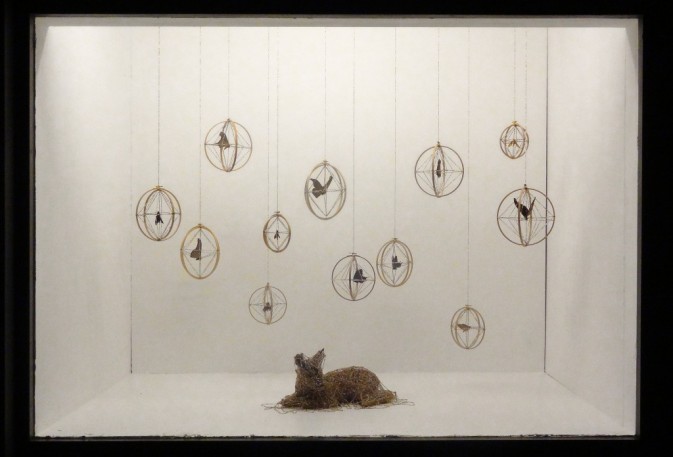