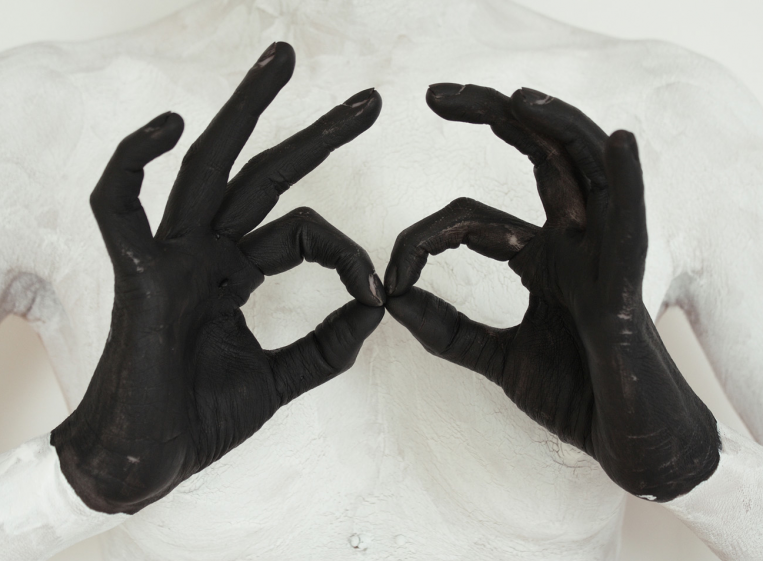 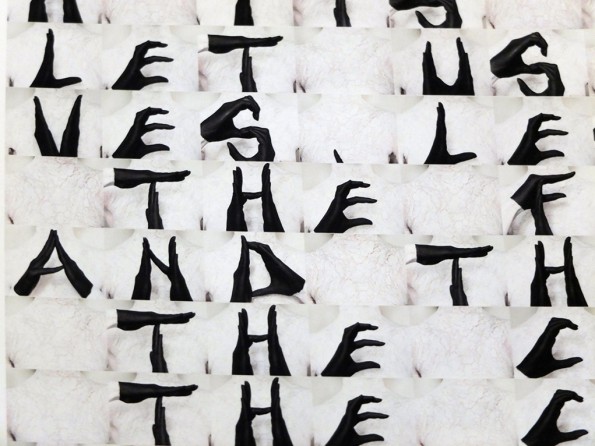 Laura Todoran is an intuitive and committed artist who draws inspiration for her allegorical works from the classical themes of mythology and Bible stories. In her latest project, Babel, which is inspired by alphabets created for the hard of hearing, Laura Todoran painted bodies that act as paper in white, and the hands that play the role of ink in black. She then worked on transcribing the text of the construction of Babel through various pictograms, languages ​​and gestures. With Genesis, the hand-drawn lettering fades away to make room for bodies. The story is divided into five stages: the creation of Adam, with detail on the skin depicting the earth, the creation of Eve as a statue, the tree of knowledge composed of the hands of a woman and a man, the temptation which manifests itself as a serpent-hand and, finally, the hunt for Paradise. Exhibited from Paris to Berlin via Lille and Bologna, Todoran's work challenges us by prompting an intimate experience of personal reflection. 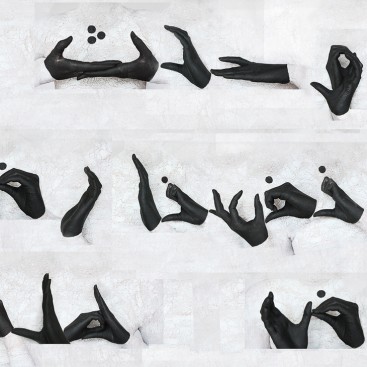 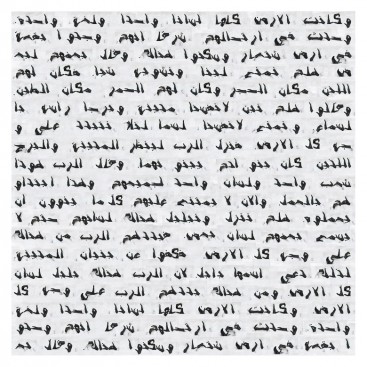 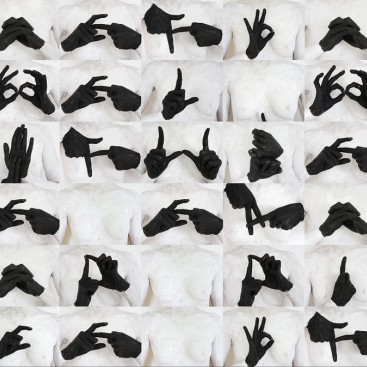 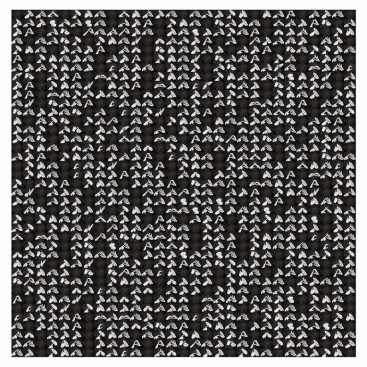 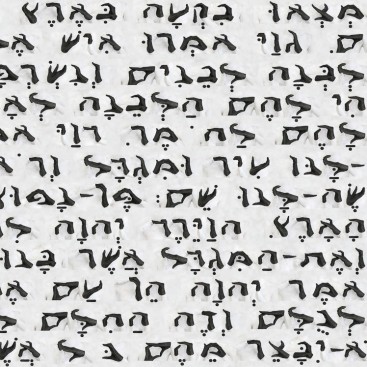