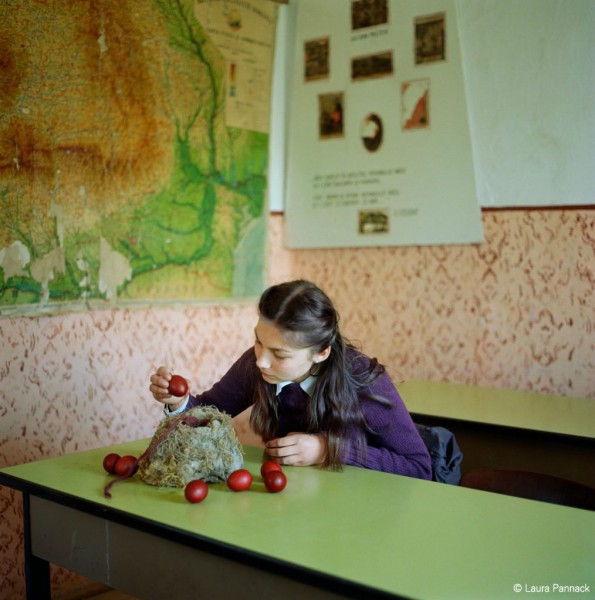 Laura Pannack is known for her documentary work and her exploration of social issues. This began in 2015 with her project Youth Without Age, Life Without Death, which retold Petre Ispirescu’s folktale of the same name. The moral of the story is simple: it is impossible to escape time; eternal youth doesn’t exist. The photographer roamed the author’s native Romania to capture moments of life where the boundary between reality and fantasy breaks down.

Her work reflects a two-tiered modernity, and she invites us to connect with the past in the same way that she has connected with Eastern Europe. Tinged with a dark melancholy, her photographs lift the blinding veil of modernity, which is too often redressed by our industrialised societies. 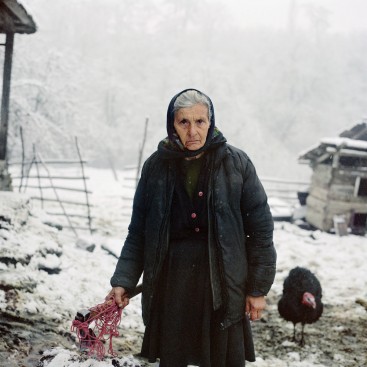 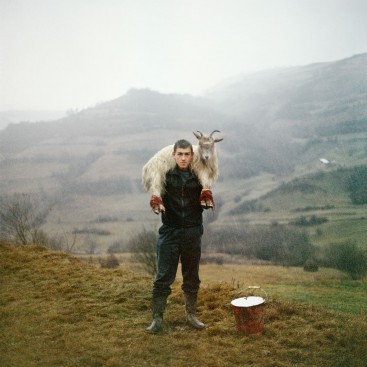