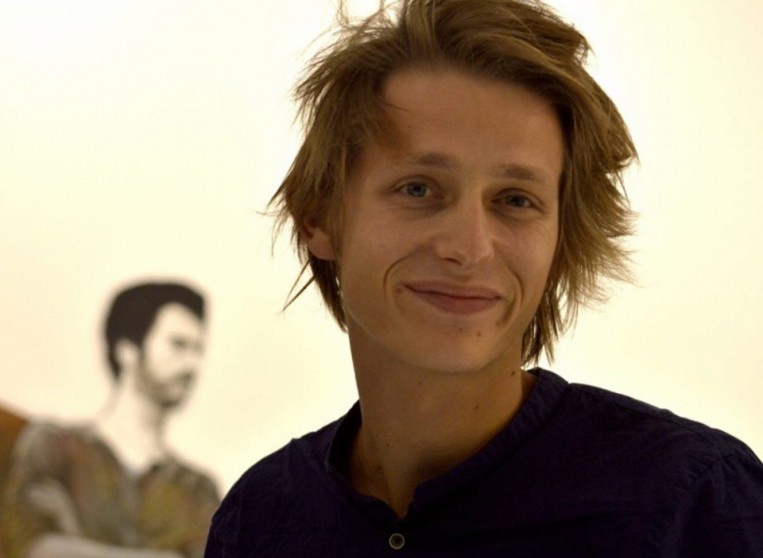 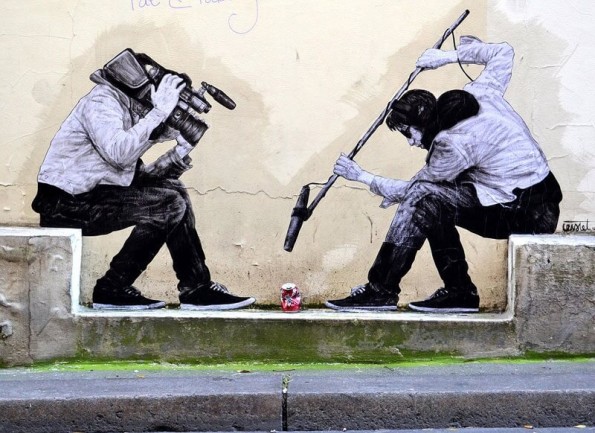 Charles Leval, known as Levalet, was born in 1988 in Epinal. He grew up in Guadeloupe, where he first came into contact with urban culture, then the visual arts. He continued his studies in Strasbourg; his work then turned towards video, and was complemented by his continuous theatrical practices. He obtained his teaching diploma in 2012, the year his work began to take place on the streets of Paris. He has since participated in numerous exhibitions including several solo shows, and has been involved in several international art conferences.

Levalet’s creations are, above all, the work of drawing and installation. He presents his characters, which are drawn in Indian ink, in public spaces, creating an exchange of visual and semantic dialogue with the surrounding environment. His characters interact with the architecture around them and are presented in situations that often border on the absurd. 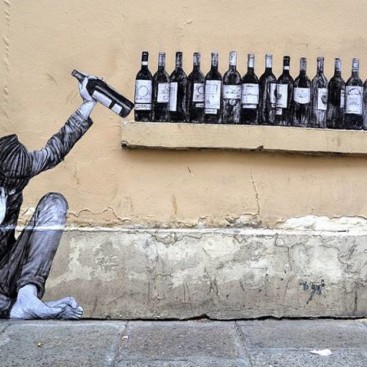 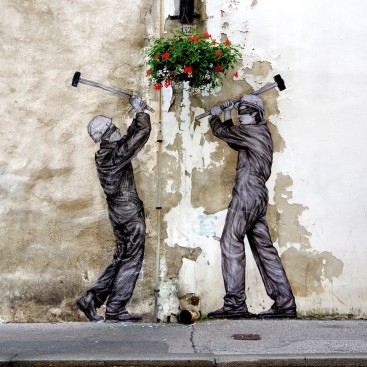 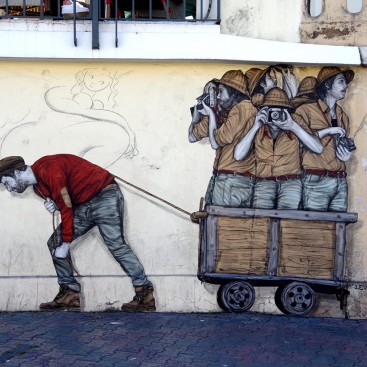 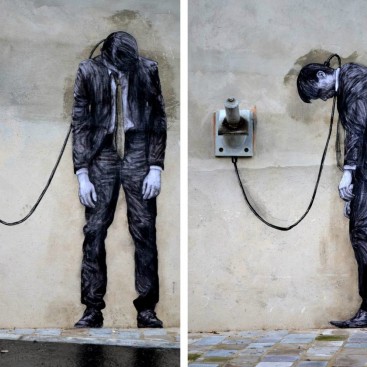