Little K has shown at Gallifet in 2012 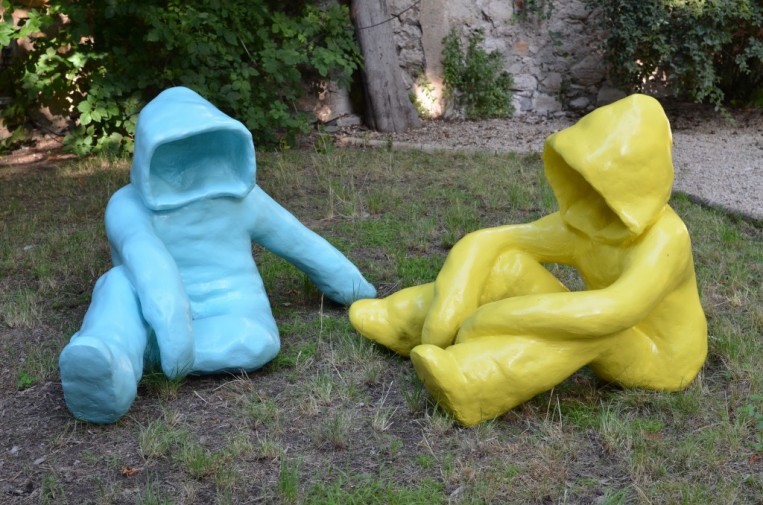 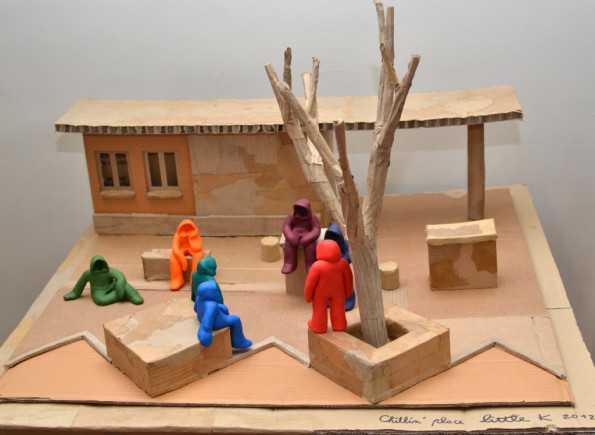 Exhibited in Beaubourg, this young artist speaks to us in a way that only someone from the inner-city suburbs can. Little K’s work is first of all an exploration, the discovery of primarily urban space. From this experience of wandering, of observing the city, Little K sculpts and models small, brightly-coloured characters.

Although these “Chillins” or “Hoodies” don’t have a face, they are not without expression as they stand in their tracksuit bottoms and hoodies. On the contrary, they embrace their space - that of urban culture and the hip-hop world - with fluidity and spontaneity. Contextualised by their appearance, the “Chillins” represent the youth of cities from Washington to Tokyo via Paris, London or Madrid. A youth that is too often stigmatised, as the tragic assassination of Trayvon Martin on February 26, 2012 reminded us. For him as for so many others, like the sculptures of Little K, the city was as much a place to live as a playground. 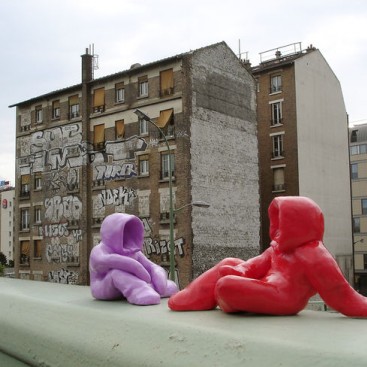