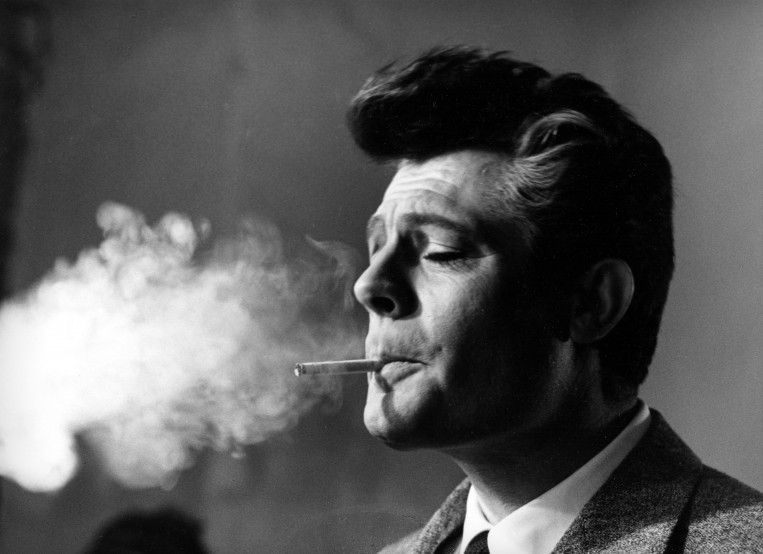 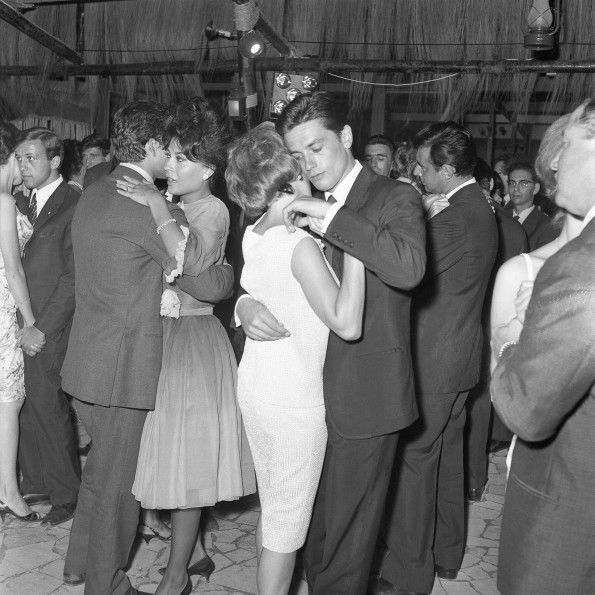 He is unquestionably the greatest member of the paparazzi, the one to whom we owe the very terminology of the paparazzi trade. His character was so iconic that he made it onto the big screen: Rome, 1960, Maestro Fellini’s La Dolce Vita. Marcello Mastroianni takes on the role of Marcello Geppetti, a journalist who spends his days (and nights) tracking down celebrities, on the lookout for possible incongruous behaviour and excesses of all kinds...

The Mazet Gallery offers you more than 50 of these founding and now historic pictures. Photos from the artist's personal archives that plunge us in the private lives of the icons of the time, mythical and inaccessible stars such as BB and Claudia Cardinale.

But who is Marcello Geppetti? Born in 1933 in Rieti, his talent quickly attracted the attention of the newspapers and press agencies to which he presented his early work. His unique and sophisticated approach to contemporary events quickly earned him the recognition of his peers, who appreciated both the quality of his photos and his talent as a columnist. Geppetti soon began to focus on the private lives of his subjects. He had a uniquely dynamic way of capturing intimate moments of the lives of all kinds of celebrities: actors, singers, sportsmen and even politicians... 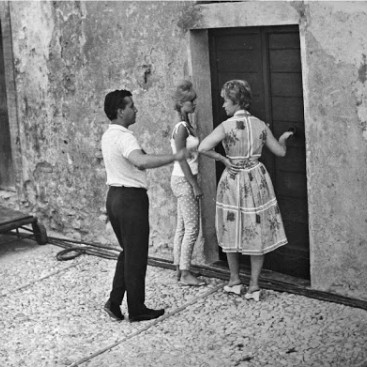 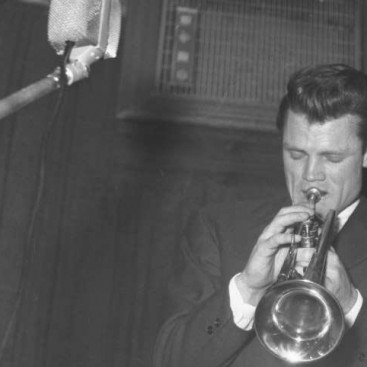 Early successes: at just 25 years old, his career took off. He joined one of the leading agencies, Giuliani e Rocca, before working with the prestigious Meldolesi-Canestrelli-Bozzer agency. It was at this time that he captured the famous images of women throwing themselves from the windows of the burning Ambasciatori Hotel in Rome. The story goes that Geppetti, who arrived by chance at the scene of the disaster, pulled out his camera to immortalize the fire, without noticing the falling women that would make his photos known throughout the world.

Geppetti probably didn’t know it at the time, but his approach was to change the rules of the trade. Add to this the wave of glamour that characterizes the ‘60s and you have the birth of street photography, the forefather of today’s paparazzi.

If these prints consecrated the young reporter to the highest ranks of the trade, they also attracted anger and made him unwelcome in more conventional circles and agencies. This is what prompted Geppetti to pursue freelance work, notably with the magazine “Momento Sera” for more than ten years.

The famous “Dolce Vita’’ years stand as the photographer’s most prolific period. Rome became an open-air theatre: international stars intermingled in the streets, a real miracle for the paparazzi. The general public discovered his talent thanks to the first nude photograph of Brigitte Bardot and the image of Liz Taylor and Richard Burton’s kiss.

The stars of the time were used to controlling their image through studio photoshoots, where spontaneity was ruled out. When Geppetti began to photograph them by surprise, on the spot, he captured stolen moments of intimacy that had always been inaccessible to the public. Geppetti therefore became the forefather of the paparazzi very early on, but also one of the most important representatives of the photography of everyday life, habits and vices, "forever changing the world of journalism and the public’s relationship with the rich and famous.” Geppetti went on to have the chance to photograph all of the biggest stars of his day, with the exception of Marylin Monroe and Elvis Presley, who never set foot on Italian soil during their careers.

Through their documentary value, his pictures bring legitimacy to the work of photographers of celebrities: their photographs, slyly taken, are not simply a mirror of a frivolous world, but are a testimony to the glamour of this fundamental period of contemporary Italian history.

Geppetti's name became renowned worldwide: his images appeared in Time magazine, Life, Vogue, Donna Karan, and they continue to be exhibited in art galleries. He continued to work over the following decades and captured the ‘Years of Lead’ on film, delivering a poignant and emblematic testimony to this difficult period. He concluded his career with a number of extended stays on the film sets of several Italian comedies known as "commediaccia all'italiana".

Geppetti's work was recently displayed at the Tate Modern in London as part of ‘Exposed: Voyeurism, Surveillance and the Cameras,’ an exhibition which highlighted the modern nature of this type of photography. In today's society, where the private life of each individual is brought to the public eye through social networks, video surveillance cameras and other means, Geppetti’s work takes on a new meaning. On February 27, 1998 his last "click" sounded, leaving a legacy of over a million photos, most of them unpublished. These pictures, in which the artist's flair blends with the journalist’s sharpness of mind, encapsulate with great originality a long period of our history.